India will be a foundation customer for the Carmichael mine and is the fourth largest global user of electricity.
By Zenger News Desk June 24, 2021
Facebook
Twitter
Linkedin
Email 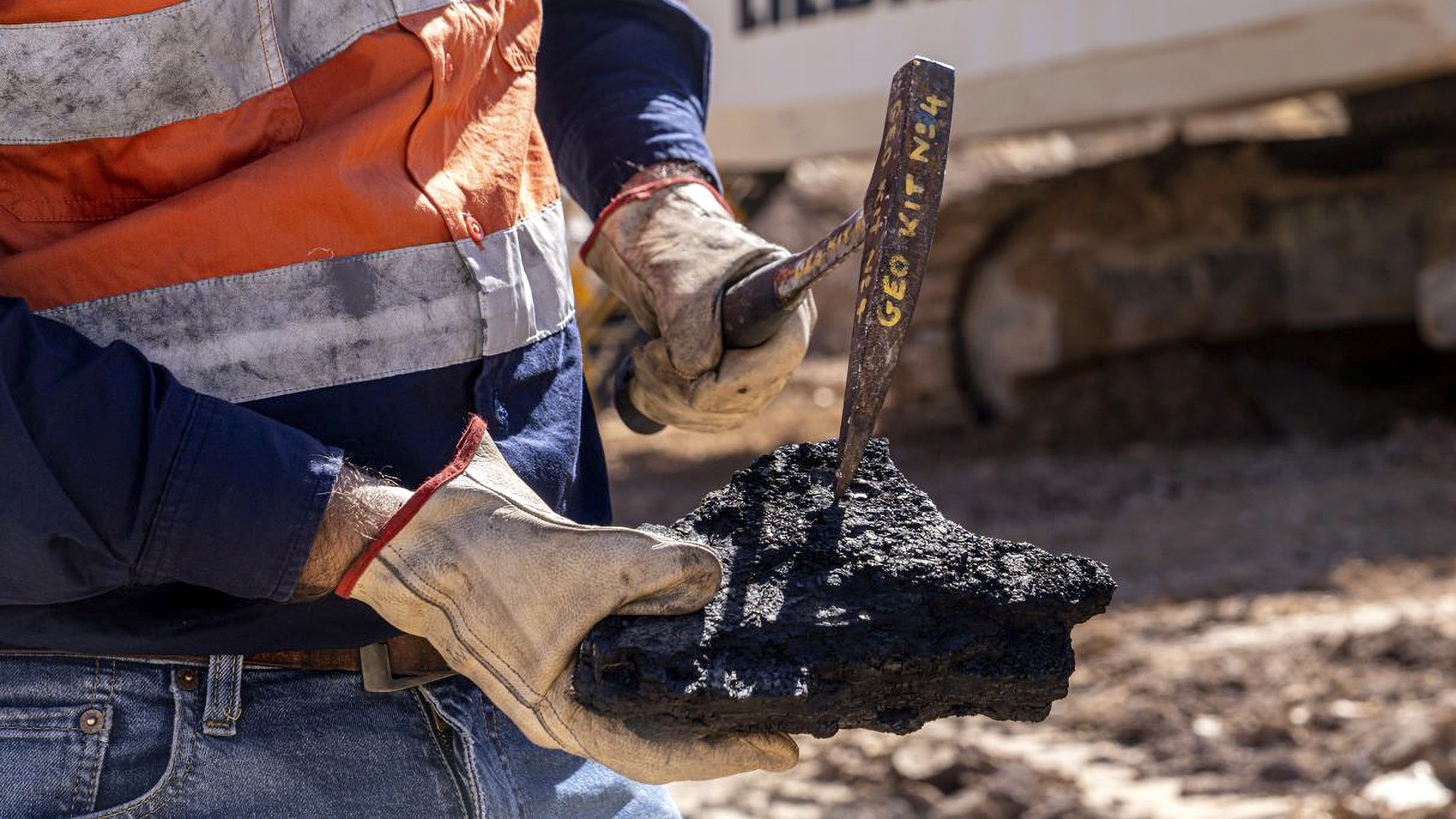 The mine will initially export coal to India, where the Adani Group is based. (@BravusResources/Twitter)

BRISBANE, Australia — Indian multinational conglomerate Adani Group’s Australian business re-branded as Bravus said on June 24 that it has struck coal and exposed the first of coal seams at the Carmichael project in the northeastern Australian state Queensland.

David Boshoff, Bravus Mining and Resources chief executive, said it was an exciting day for 2,600-plus people on the project, a day that has been in the making for over a decade.

“Throughout the last two years of construction and during the many years when we fought to secure our approvals, our people have put their hearts and souls into this project,” he said.

“It is wonderful that we have now struck coal.”

“Nearly two years ago today, we received our final approvals to develop the Carmichael mine and rail project. We have faced many hurdles along the way, but thanks to the hard work and perseverance of our team, we have now reached the coal seams.”

Boshoff said Bravus was on track to export the first coal as promised this year.

“We are on track to export first coal this year, and despite reaching this significant milestone, we will not take our eyes off our larger goal of getting coal to market,” he said.

India will be a foundation customer for the Carmichael mine and is the fourth largest global user of electricity and the source of the most significant growth in global energy demand.

Boshoff said Bravus has already secured the market for 10 million tonnes per annum of coal produced at Carmichael mine.

“The coal will be sold at index pricing, and we will not be engaging in transfer pricing practices, which means that all of our taxes and royalties will be paid here in Australia,” he said.

“India gets the energy they need, and Australia gets the jobs and economic benefits in the process.” 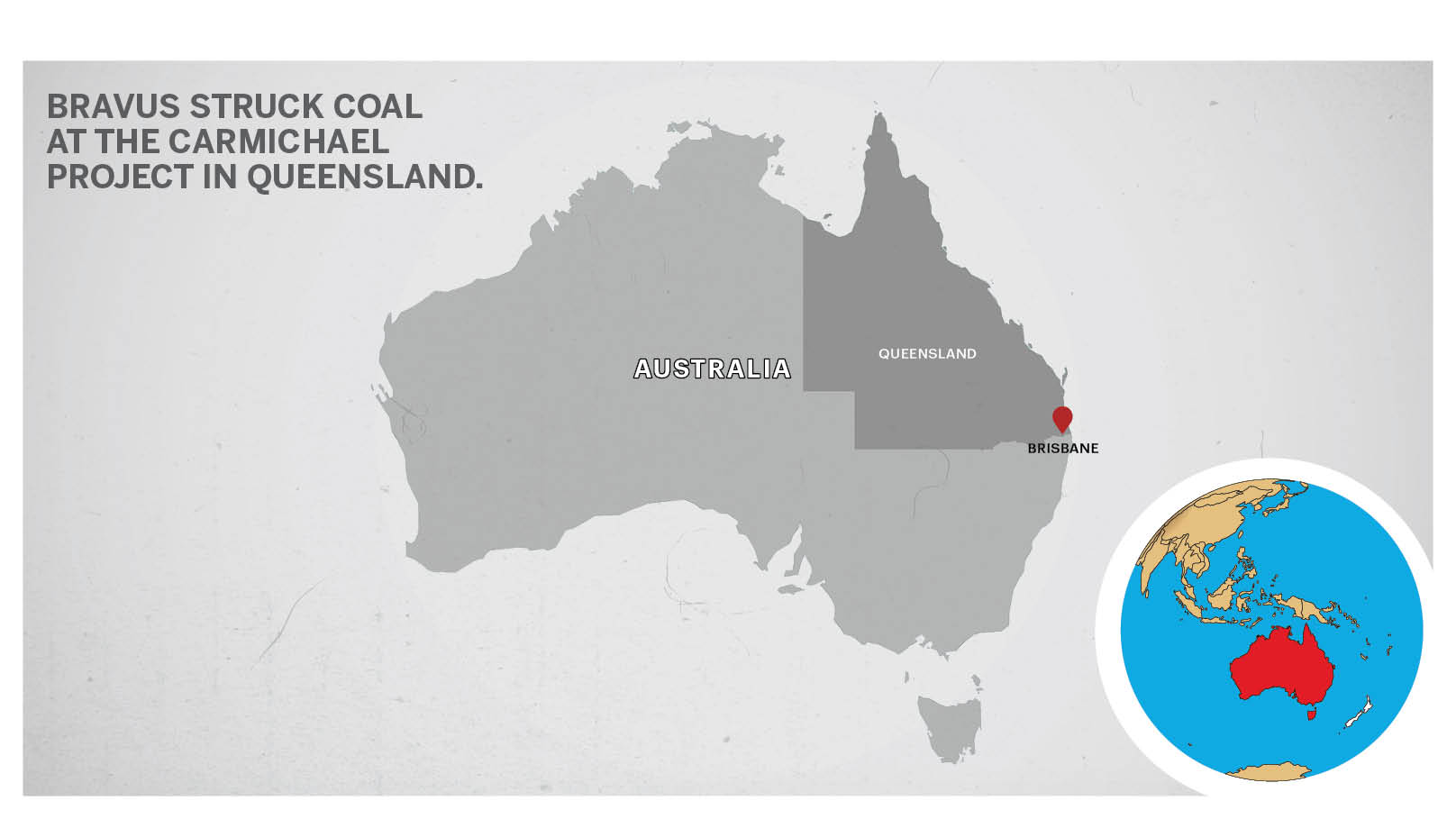 “The 24.3 Gigawatts will be enough energy to power more than 8.5 million homes, or nearly all the households in Australia (9.2 million) each year,” he said.

“Adani’s solar farm at Rugby Run in central Queensland is part of this portfolio with a total capacity of 65 MW going into the regional Queensland grid, equivalent to powering about 27,500 homes each year.”

As a global company, Boshoff said they are walking the talk when it comes to delivering a sustainable energy mix.

Most of Australia’s energy relies on traditional sources—non-renewable fossil fuels. Coal and gas account for about 79 percent of electricity generation. Electricity is produced from burning black and brown coal at large power stations.

Natural gas is the third-highest energy source in Australia (after oil and coal). Power stations use it for electricity generation, factories for manufacturing, and homes for heating and cooking. However, it is a non-renewable source that emits around half the coal emissions when used to generate electricity.