The series is centered around betting and match-fixing in the cricket world.
By Zenger News Desk June 24, 2021
Facebook
Twitter
Linkedin
Email 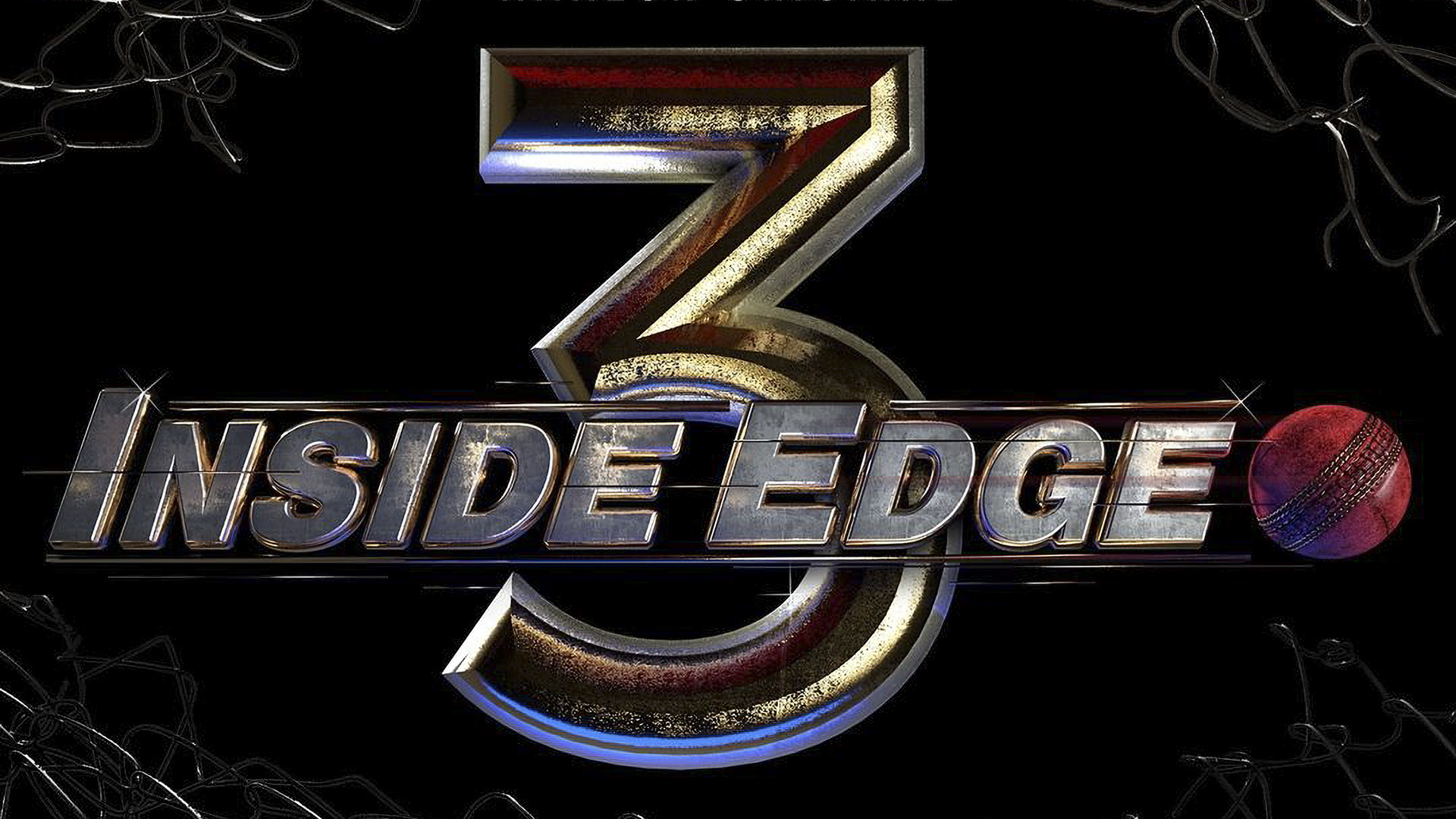 Amazon Prime Video on June 21 took to their official Instagram handle and shared the poster of the upcoming season. (Primevideoin/Instagram)

MUMBAI, India — The popular Indian cricket drama “Inside Edge“ is all set to come up with its third season.

Amazon Prime Video on June 21 took to their official Instagram handle and shared the poster of the upcoming season.

Actors Vivek Oberoi, Richa Chadha, Tanuj Virvani, Sayani Gupta, Aamir Bashir, Sapna Pabbi, Amit Sial, Akshay Oberoi, and Sidhant Gupta will feature in the third part. However, actor Angad Bedi, who wooed the viewers with his role of Arvind Vashisht in the first and second season of “Inside Edge,” will not return to the show this time.

“I am not there in season 3,” said Bedi sharing the news on his Instagram. “But all the best to the team. Go bring it home. No individual is bigger than the team. Arvind Vashisht shall always be there in spirit.”

Bedi’s fans are quite upset to know that he will not be there in the third season.

“What? We will miss you,” a user commented.

“You were my favorite. It would be hard for me to watch the upcoming season,” said another.

Angad Bedi is a model-turned-actor who is known for his roles in films like “Pink,” “Dear Zindagi,” “Gunjan Saxena,” and “Tiger Zinda Hai.” The actor recently recovered from Covid-19 and claimed that the 16 days in quarantine changed his life forever.

In addition, the actor said that the biggest challenge was explaining to his daughter how he was not able to see her.

The first season of “Inside Edge,” which premiered in July 2017, was centered around betting and match-fixing in the cricket world, while the second season, released in 2019, focused on doping in sports.

The second season of the series ended on a cliffhanger with the Mumbai Mavericks getting banned from the PowerPlay League for two years after its owners were accused of match-fixing and illegal betting.

Mantra Patil, played by Sapna Pabbi, is sent to jail by the police after being held responsible for the Mumbai Mavericks. During this time, Richa Chadha’s character Zarina Malik boards a plane with Vikrant Dhawan, portrayed by Vivek Oberoi, revealing their new relationship.

“Inside Edge,” Amazon Prime India’s first original series, was nominated at the 46th International Emmy Awards in 2018. The series competed with Spain’s “Money Heist,” Brazil’s “One Against All,” and the United Kingdom’s “Urban Myths.”

No date has been announced for “Inside Edge Season 3.”

Produced by Ritesh Sidhwani and Farhan Akhtar and created by Karan Anshuman, “Inside Edge” revolves around cricket and its dark side, which involves the business world, the world of glamour, and entertainment and politics that goes around it.