Western Australia will lock out people from New South Wales after more Covid-19 cases have come up linked to the Sydney outbreak.
By Michael Ramsey June 23, 2021
Facebook
Twitter
Linkedin
Email 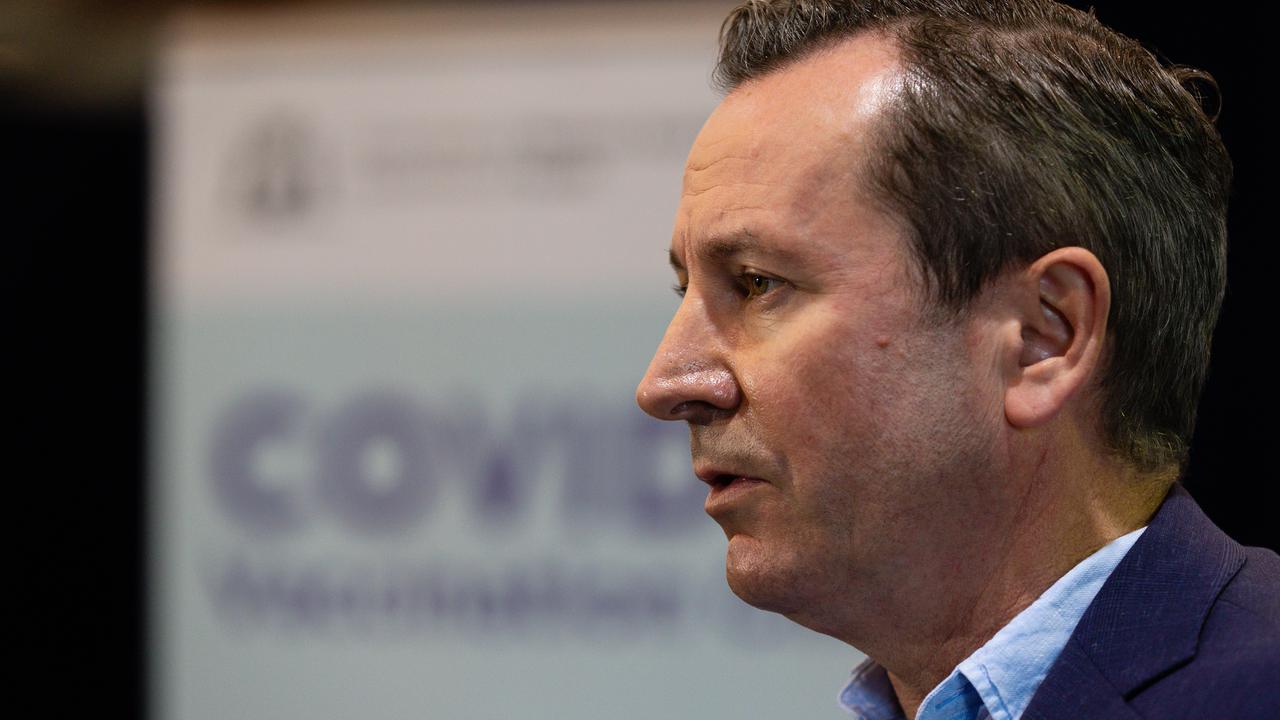 PERTH, Australia — Western Australia has slammed its border shut to New South Wales after the number of coronavirus infections linked to a Sydney outbreak grew to 31.

Exemptions may also be granted on compassionate grounds including for West Australians who need to return home. 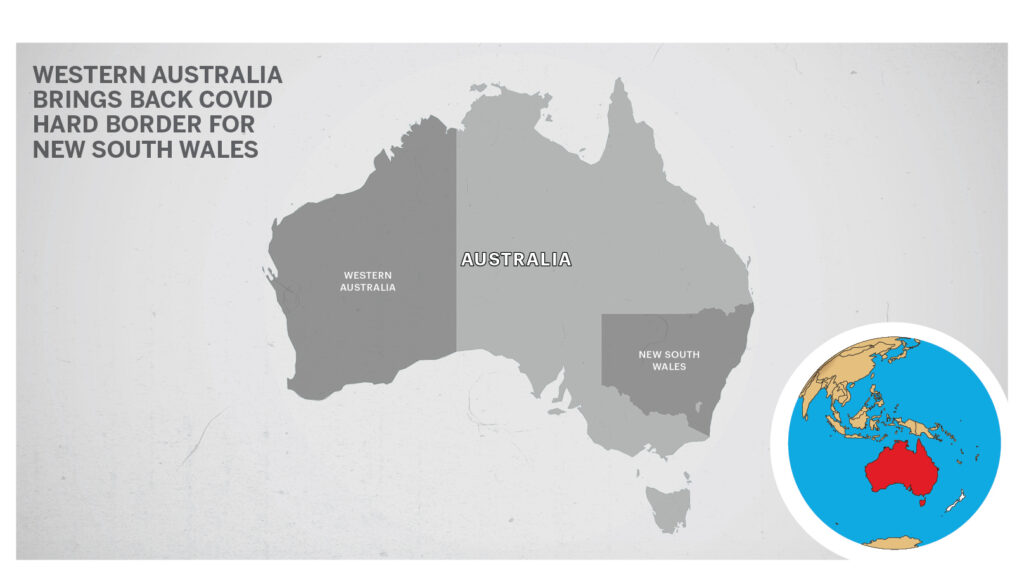 Those travelers must self-quarantine for 14 days upon arrival and present for two coronavirus tests during that period.

The edict applies to anyone who has been in New South Wales since 12:01 a.m. on June 11, including those who have since traveled through other jurisdictions including the Australian Capital Territory (ACT).

“Naturally these immediate changes will cause inconvenience but the hard border is necessary to protect the health of Western Australians,” Premier Mark McGowan said.

“I want to thank everyone for their understanding.”

People who arrived from New South Wales prior to the hard border should continue to comply with existing directions, including 14 days’ quarantine for anyone who has visited exposure sites.

New South Wales recorded 13 new cases on June 23, eight of whom attended a weekend birthday party that has been labeled a “super-spreader event”.

Residents who live or work in seven local government areas cannot travel outside the metropolitan area unless it’s absolutely essential.

Queensland, Victoria, and New Zealand have also imposed bans on travel from much of Sydney.

McGowan has indicated Western Australia’s quarantine restrictions for Victorians are likely to soon be eased given that the state’s outbreak has largely been contained.

As the state’s hard border returns, Roger Cook, state’s Health Minister, said it serves as a reminder that the disease still poses a threat to the community.

As per the Health Department of the Government of Western Australia, the number of confirmed cases so far has been 1,020; recovered are 1,009; deaths have been 9, and total tests conducted so far have been 1,270,194.

A hard border was imposed between Western Australia and New South Wales on December 19 last year, due to an outbreak in Sydney, disrupting thousands of people’s Christmas travel plans.

The ban was not lifted until January 22.