UNESCO has urged the Tasmanian tourism development to be put on hold until a comprehensive cultural assessment is completed.
By Ethan James June 23, 2021
Facebook
Twitter
Linkedin
Email 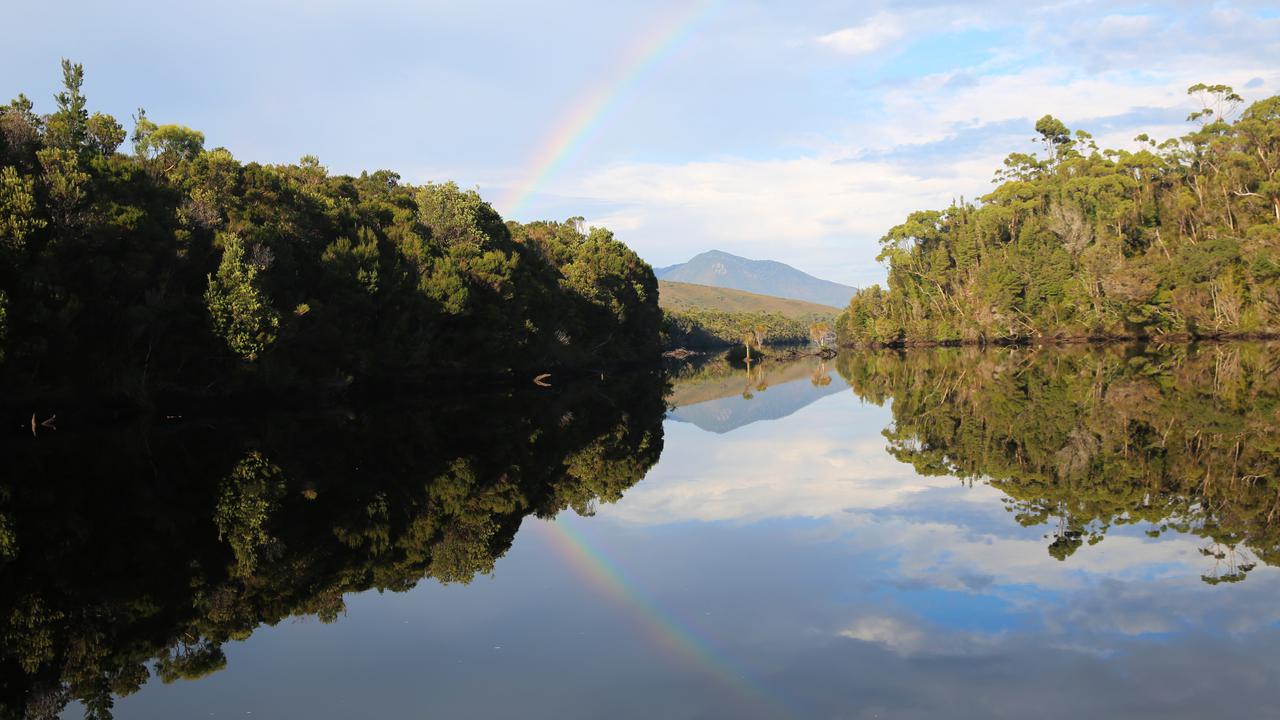 HOBART, Australia — The United Nations has called for a pause on development in Tasmania’s World Wilderness Heritage Area (TWWHA), raising concerns around the thoroughness of cultural assessments.

But the Liberal state government says the draft decision by The United Nations Educational, Scientific and Cultural Organization’s (UNESCO) World Heritage Committee is misinformed and an overreach.

The heritage committee has urged the government to “avoid any development” in the wilderness area until a detailed, comprehensive cultural assessment is implemented.

“It is of great importance to conclude this process before any further development (e.g. tourism development) takes place at the property,” the decision reads. 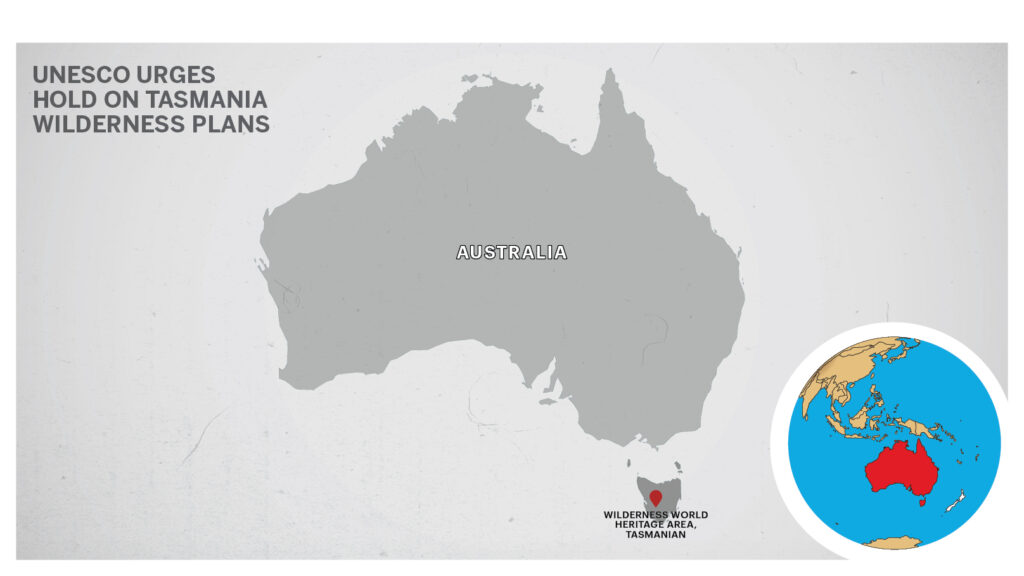 The committee has also reminded governments of the importance of carrying out impact assessments and submitting them to the World Heritage Centre for review.

“The government believes (it) is an overreach of the World Heritage Committee’s role.

“The government believes this direction needs to be corrected and is seeking clarification, (and) will also be providing a recommendation in respect to an appropriate alternative position.”

The World Heritage Committee is expected to finalize its decision in July.

Proposed wilderness tourism developments in Tasmania, including a fly-in-fly-out eco-tourism camp at Lake Malbena, have drawn criticism from green groups.

Wilderness Society Tasmania says it makes sense for a moratorium to be in place on The Tasmanian Wilderness World Heritage Area (TWWHA) tourism development until an Aboriginal cultural values survey can be completed.

“The Gutwein government has a development-at-any-cost approach and its talk about conservation and ‘sensitive development’ is essentially meaningless,” he said.

Federal Environment Minister Sussan Ley has been contacted for comment.

When the Liberals were elected to power in 2014, they sought expressions of interest for tourism developments in the Tasmanian Wilderness World Heritage Area (TWWHA). As the acting Minister of Environment, Parks, and Heritage in 2019, Gutwein said the government hoped for Tasmania to become a global leader in eco-tourism.

Tasmania’s Liberal government is also working on a treaty pathway with the state’s Indigenous community as part of reconciliation efforts.

State government officials approved 15 Aboriginal names in March, including Kennaook instead of Cape Grim, where Indigenous people were massacred in 1828, and Taneneryouer on Suicide Bay.