Dominic Perrottet will begin to make the case for his budget, having mapped out a four-year turnaround from coronavirus.
By Angelo Risso June 23, 2021
Facebook
Twitter
Linkedin
Email 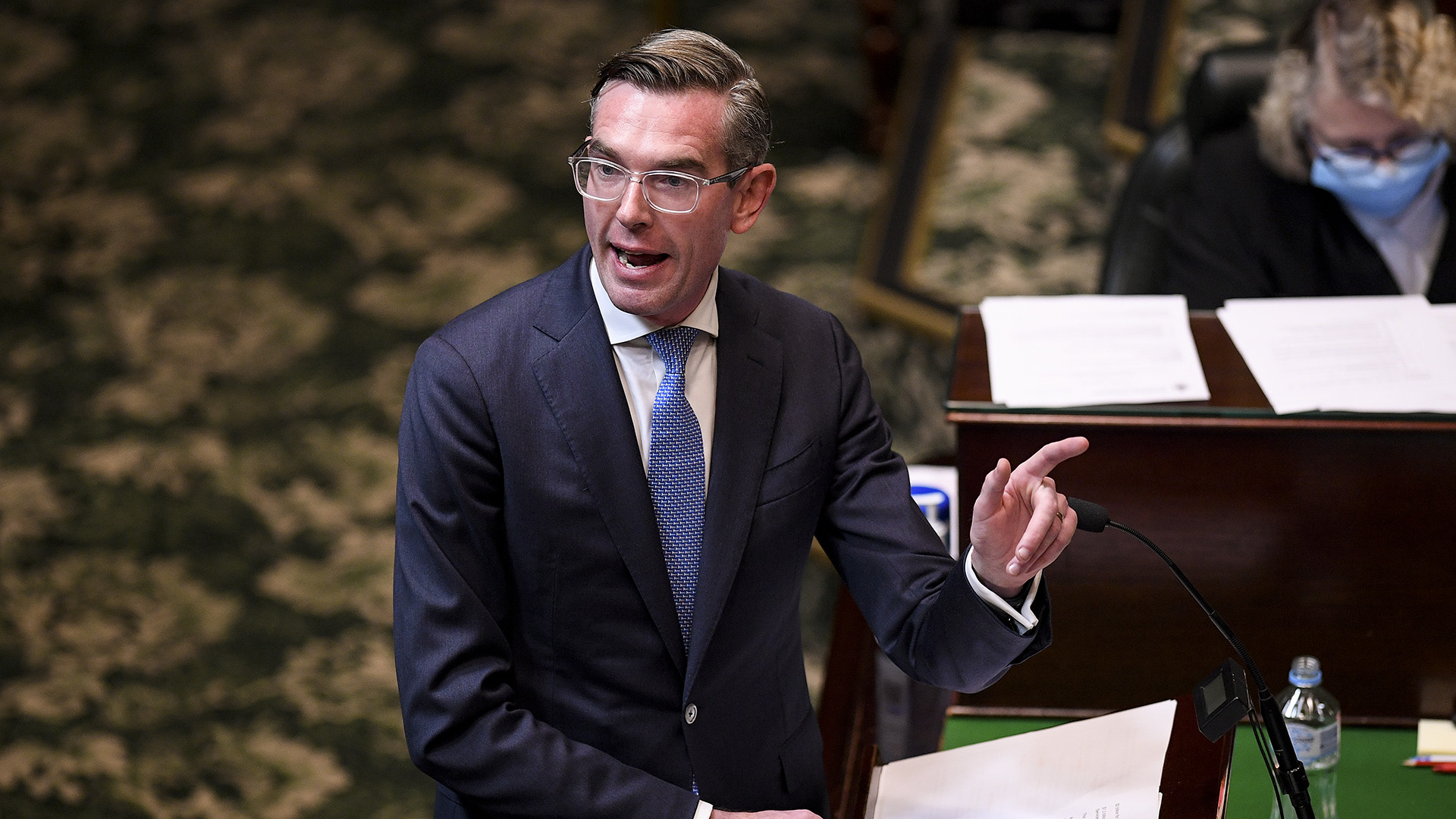 SYDNEY — Having outlined the New South Wales government’s four-year plan to turn a deficit into a surplus, Treasurer Dominic Perrottet will now begin making a case for his budget in the face of the Labor cost of living attacks.

The government will then aim for a surplus of AU$466 million ($352 million) in 2024/25, thanks to an economy unshackled by pandemic-related restrictions.

The government initially forecast an AU$16 billion ($12 billion) deficit for the current year before revising down its forecast to AU$13.3 billion ($10 billion) in February’s half-yearly review.

Perrottet, on June 22, argued the government produced “a budget with a heart” that would continue to support residents amid the pandemic but would also seek to drive future growth and innovation.

He will now begin to make the public case for the budget, with an address on June 23 to the Committee for Economic Development of Australia (CEDA).

However, the Labor opposition says the government has not done enough on debt, housing affordability, the cost of living, or local manufacturing.

Labor said the budget’s theme was “tolls, fees, fines and taxes” and used question time on June 22 to grill Perrottet on tolls and privatization plans.

The opposition will, on June 23, again question Perrottet in parliament.

“The government makes gestures in terms of the cost of living, but it’s nothing in comparison to the quantum they’re taking out of the pockets of the people of New South Wales. It pales in comparison,” Opposition Leader Chris Minns said.

Perrottet rebutted Labor’s argument, saying the government had included some AU$6 billion ($4.5 billion) in cost of living relief in the budget.

The state’s unions also hit out at the reinstatement of the 2.5 percent pay rise cap for public workers, reiterating it should be scrapped entirely.

Other measures confirmed on June 22 include the provision of five days’ leave for New South Wales public sector workers who suffer a miscarriage or stillbirth, as well as additional leave for parents whose babies are born prematurely.

Yet despite the treasurer’s confidence, the budget acknowledges risks to the government’s outlook, which could “postpone, if not derail, the recovery.”

These include the emergence of new Covid-19 variants, which are more difficult to suppress, prolonging outbreaks and restrictions.

Forecasting the resumption of international travel in mid-2022, the budget cautions that a one-year delay could hamper economic growth by 0.9 percent and send unemployment one percentage point higher.

«Previous Post
Dying, Elderly Abuse Survivors To Get $7.5k In Australia»Next Post
‘Pandemic Is Not Over’, Says Reserve Bank Of Australia’s Assistant Governor