Pyae Lyan Aung fears for his life after protesting against the military that has killed 877 people since February 1 coup.
By Zenger News Desk June 23, 2021
Facebook
Twitter
Linkedin
Email 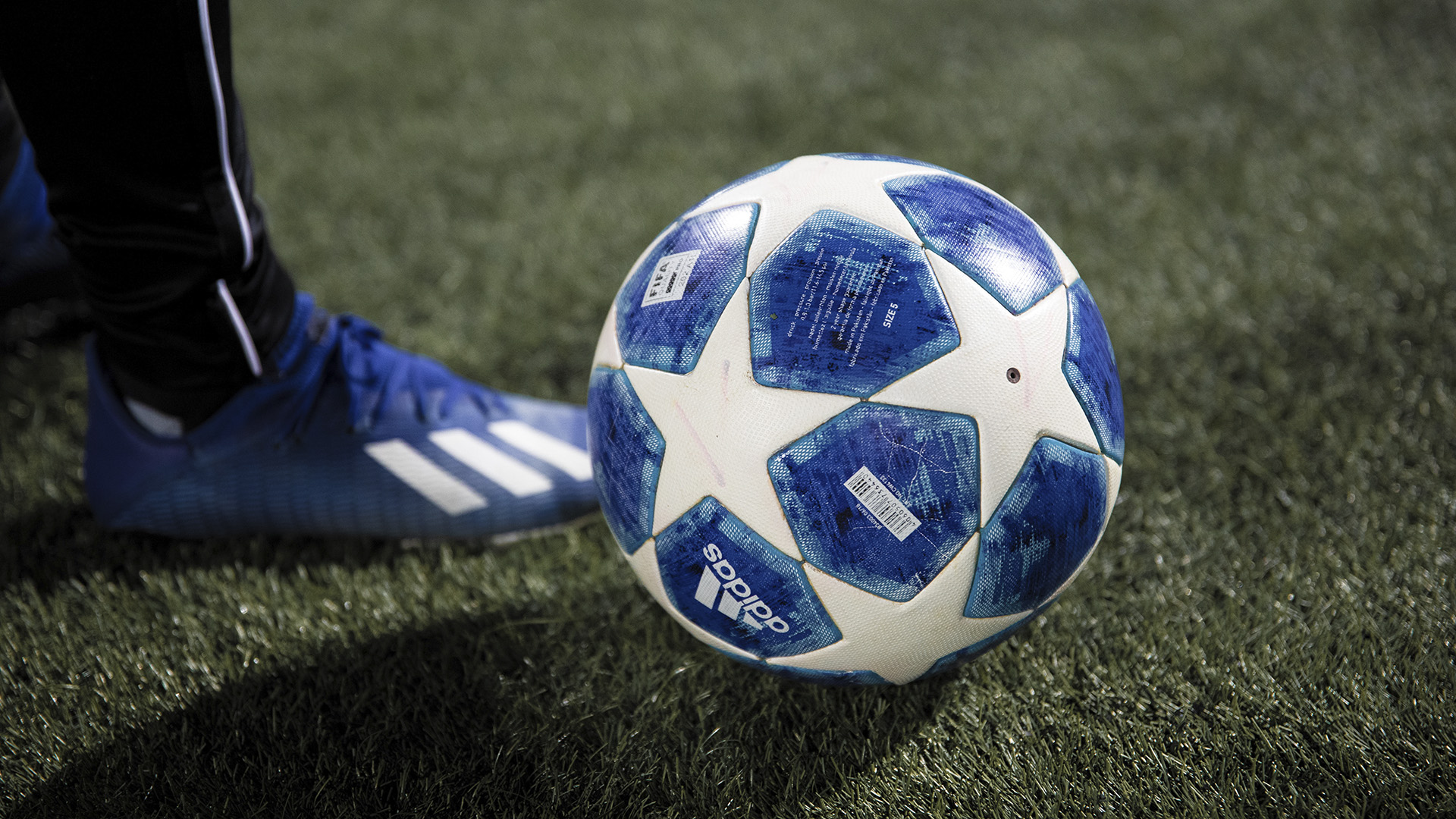 Pyae Lyan Aung said he feared for his life since making a three-finger salute in protest over the military coup in his country during a recent World Cup qualifier near Tokyo. (Janosch Diggelmann/Unsplash)

OSAKA, Japan — Myanmar national soccer goalkeeper, Pyae Lyan Aung, has applied for refugee status in Japan, according to his lawyer.

The player said he feared for his life since making a three-finger salute in protest over the military coup in his country during a recent World Cup qualifier near Tokyo.

“I am relieved. I hope I will be granted refugee status,” said Aung.

Aung refused to return home with his teammates last week and submitted an application with the Osaka Regional Immigration Services Bureau.

The immigration authority in Osaka is expected to promptly process his application as he will most likely face persecution by the military if he returns to his home country.

The footballer has also filed a request to switch his visa status to a foreigner allowed to engage in “designated activities,” which permits him to stay and work in the country for six months.

The lawyer said multiple companies have already made contact, telling him they are interested in hiring him.

“What I want to do most is playing soccer as a professional. However, it would be difficult for me to do other (short-term) jobs because of language barriers,” said Aung.

At the match between Japan and Myanmar in Chiba in late May, he raised three fingers of his right hand with “WE NEED JUSTICE” written on them in English while Myanmar’s national anthem was played.

Meanwhile, the Justice Ministry said it would allow Myanmar residents to remain in Japan to extend their stays as an emergency move. The measure also covers people from Myanmar seeking refugee status in Japan.

Since the February military coup in Myanmar that ousted the democratically elected government led by civilian leader Aung San Suu Kyi, she and other prominent politicians have been detained. Hundreds of civilians have been killed by security forces.

As of June 23, 877 people had been killed by the military junta since the coup, with around 5,000 others in detention, according to reports by Assistance Association for Political Prisoners, a rights group that keeps track of political prisoners in Myanmar.

“A total of 5088 people are currently under detention; of them, 210 are sentenced,” states the report.

The coup in Myanmar began on February 1, 2021, when democratically elected members of the country’s ruling party, the National League for Democracy, were deposed by the Tatmadaw- Myanmar’s military- which then vested power in a stratocracy.

The military proclaimed a year-long state of emergency and declared power had been transferred to the commander-in-chief of defense services, Min Aung Hlaing. In addition, it announced the results of the November 2020 general election invalid and stated its intent to hold a new election at the end of the state of emergency.