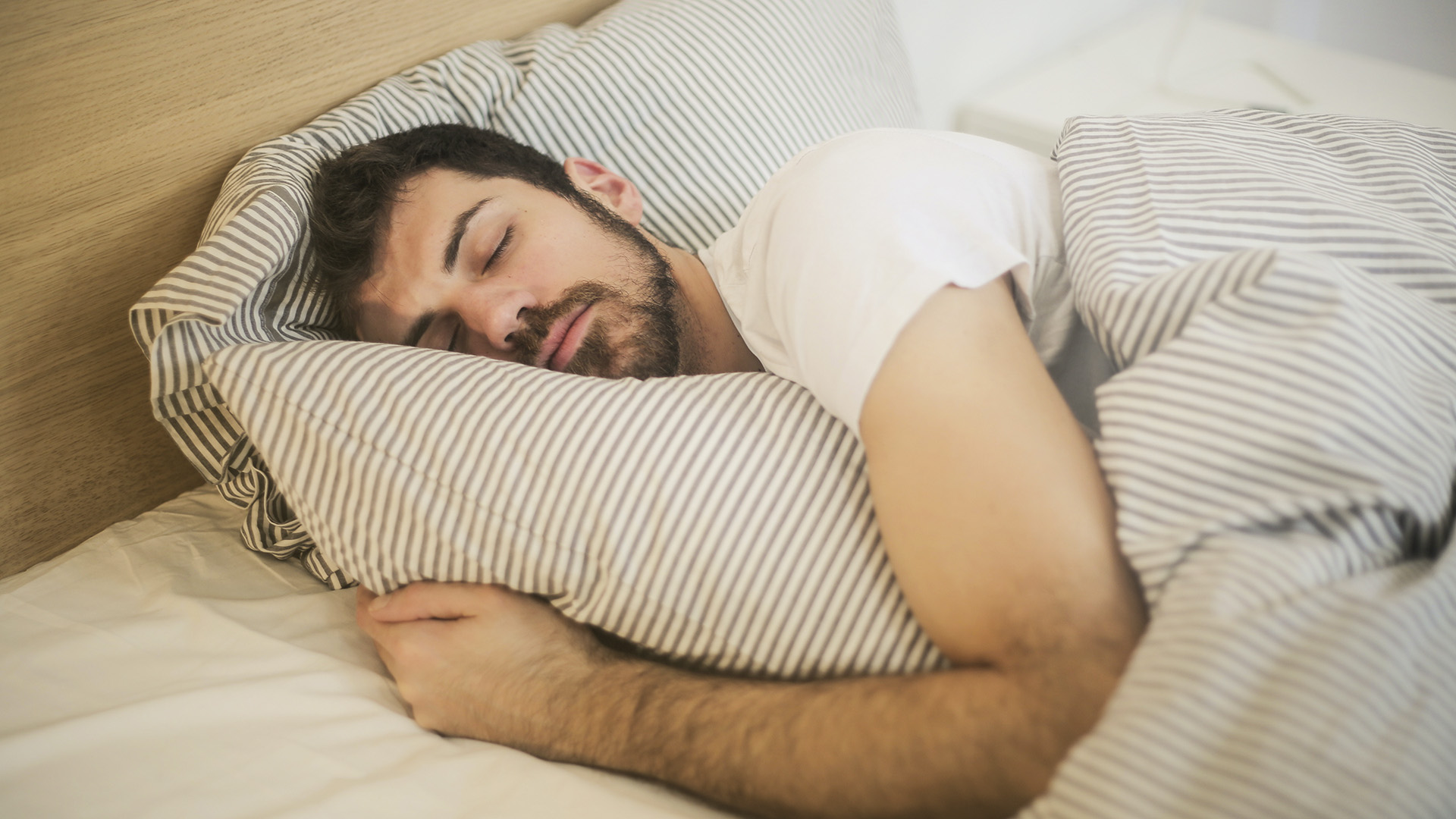 Obstructive sleep apnea occurs in 40 percent to 80 percent of people with cardiovascular disease, yet it is under-recognized and undertreated. (Andrea Piacquadio/Pexels)

WASHINGTON — According to a new study, healthcare experts urge increased awareness of obstructive sleep apnea (OSA) among people with cardiovascular disease or risk factors such as high blood pressure.

According to the study, obstructive sleep apnea occurs in 40 percent to 80 percent of people with cardiovascular disease, yet it is under-recognized and undertreated.

The findings of the study were published in “Circulation,” the Association’s flagship journal.

“Obstructive sleep apnea can negatively impact patients’ health and increase the risk of cardiovascular events and death,” said Yerem Yeghiazarians, M.D., FAHA, professor of medicine and the Leone-Perkins Family Endowed Chair in Cardiology at the University of California, San Francisco.

“This statement is to encourage increased awareness, screening, and treatment as appropriate for sleep apnea.”

“In addition, screening advances have changed how we diagnose and treat obstructive sleep apnea. For example, many patients do not have to go to an overnight sleep study center anymore,” he said.

“The FDA now approved sleep devices that patients use at home and send back to their doctor for assessment. And, while a continuous positive airway pressure (CPAP) machine is one form of treatment, there are numerous therapeutic options — from positional therapy and weight loss to oral appliances and surgery — depending on the cause and severity of someone’s obstructive sleep apnea.”