Samsung To Rank No.2 In 5G Smartphones Sales Next Year: Report 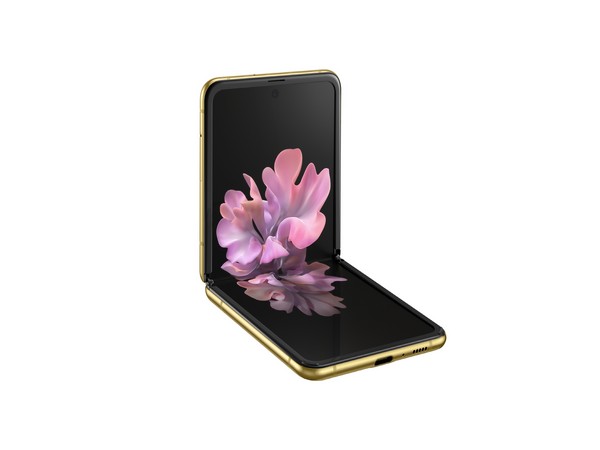 According to Strategy Analytics’s report on the 22nd, Samsung Electronics sold 17 million units of (12.5 percent) 5G smartphones in the first quarter of this year and was ranked only No.4 behind Apple and Chinese companies.

Apple achieved the top spot with a 29.8 percent market share as its 5G iPhone released in the last year continued to be sold, while Chinese electronics brand OPPO (15.8 percent) and Vivo (14.3 percent) ranked second and third, respectively.

Xiaomi, which was ranked No.4 in the fourth quarter of last year, ranked 5th (12.2 percent) this year following Samsung with a narrow gap.

Strategy Analytics predicted that Samsung Electronics will overtake Chinese companies next year and be at the high ranks with strong sales.

However, it is predicted that Samsung will continue to lag behind Apple and other Chinese companies for the time being.

“Samsung Electronics will have a 13 percent share in global 5G Smartphone markets this year and 14 percent share in next year as it has high sales volume in Asia, North America, and Western Europe,” Strategy Analytics predicted on the report.

“However, it will be strong competition with OPPO, Vivo, and Xiaomi which have increased sales volume in Western Europe as well as China.”

The combined market share of OPPO, Vivo, and Xiaomi is predicted at 39 percent this year and 34 percent next year.

“Samsung Electronics will increase its market share in 5G smartphone markets, and surpass Chinese companies as supply of 5G network spreads in the second half of this year and next year.”