RBA assistant governor Luci Ellis will get the opportunity to respond to the unexpected drop in the jobless rate. 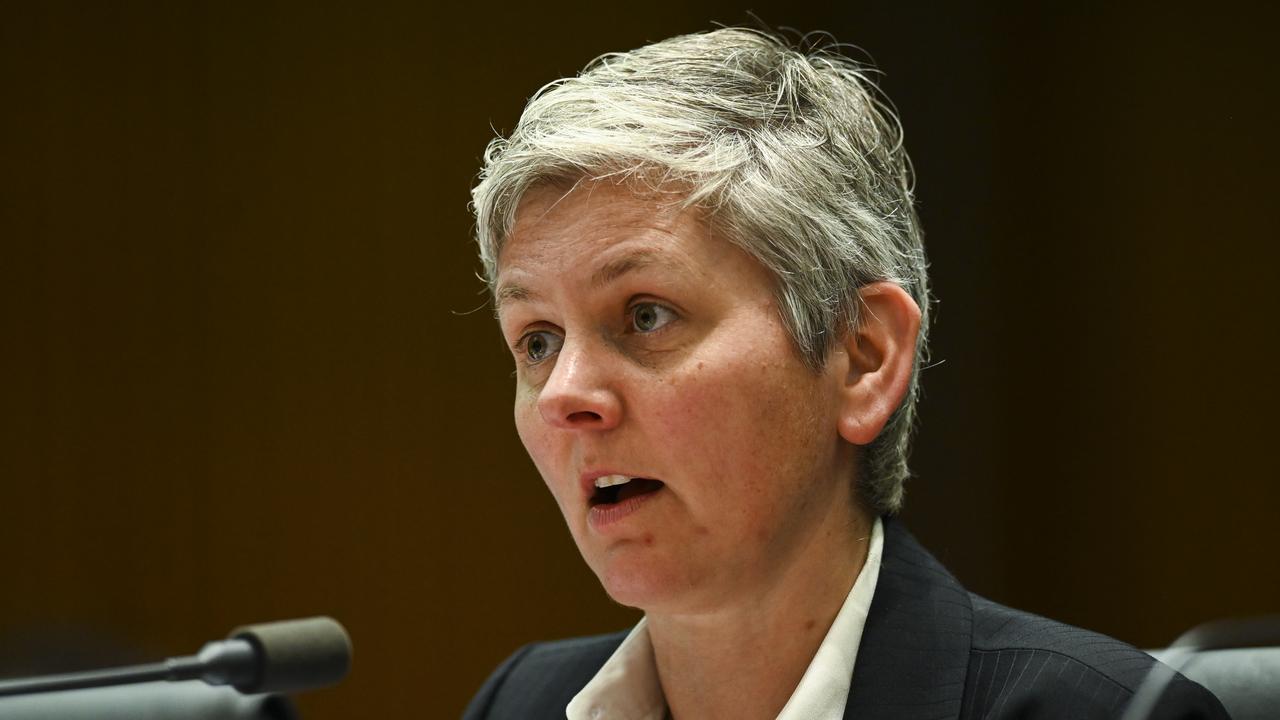 RBA assistant governor Luci Ellis will respond to a drop in the jobless rate at a business lunch. (AAP Image)

SYDNEY — The Reserve Bank of Australia will get the chance to respond to last week’s extremely strong labor force figures, which has triggered speculation among economists that an interest rate rise could be sooner than expected.

Reserve Bank of Australia assistant governor for economics Luci Ellis will address a business lunch in Adelaide on June 23.

The massive 115,200 rises in employment and a fall in the unemployment rate to 5.1 percent were described as a ‘game changer’ by one economist in regard to the interest rate outlook.

Not only has unemployment fallen for seven straight months in a row, but the rate is also now back to pre-pandemic levels, and far quicker than either the Reserve Bank of Australia or Treasury had been expecting.

Some economists believe that conditions may be in place for a hike in the Reserve Bank of Australia’s cash rate in 2023, or perhaps even earlier.

As such, economists will be closely monitoring Ellis’ comments when she addresses the Australian Industry Group‘s event.

Since cutting the cash rate to a record low 0.1 percent last November, the Reserve Bank of Australia has been adamant that a lift in the rate won’t happen until inflation is sustainably within the two to three percent inflation target, an event it hasn’t seen occurring until 2024 at the earliest.

However, despite the stunning jobs figures for May, the Australian Bureau of Statistics‘ weekly payroll jobs report released on June 22 did show the recent Victorian Covid-19 lockdown had a negative impact on employment.

Payroll jobs in Victoria tumbled 2.1 percent in the fortnight to June 5, dragging the national result down to a fall of 0.9 percent.

Still, demand for workers has generally been strong.

The National Skills Commission will release its final vacancy report for May on June 23.

Its preliminary figures showed job advertisements on the internet rose by a further 1.9 percent in May, the 13th consecutive monthly rise to stand at the highest level in 12 years.

This increase exceeds the gains observed for all other states and territories combined during May 2021.

Compared to pre-Covid-19 levels, in three-month moving average terms, job advertisements have increased in all 37 Internet Vacancy Index regions. While the bulk of recruitment activity (74.5 percent) remains concentrated in capital cities, the strongest growth over the year was observed in regional areas.

Jobs ads are now 46 percent higher than their pre-pandemic level.

The Australian Bureau of Statistics will also release its preliminary international trading figures for May.

Goods exports have been supported in recent months by strong demand for iron ore, particularly from China, which reached a record high of AU$10.6 billion ($8.02 billion) in April.