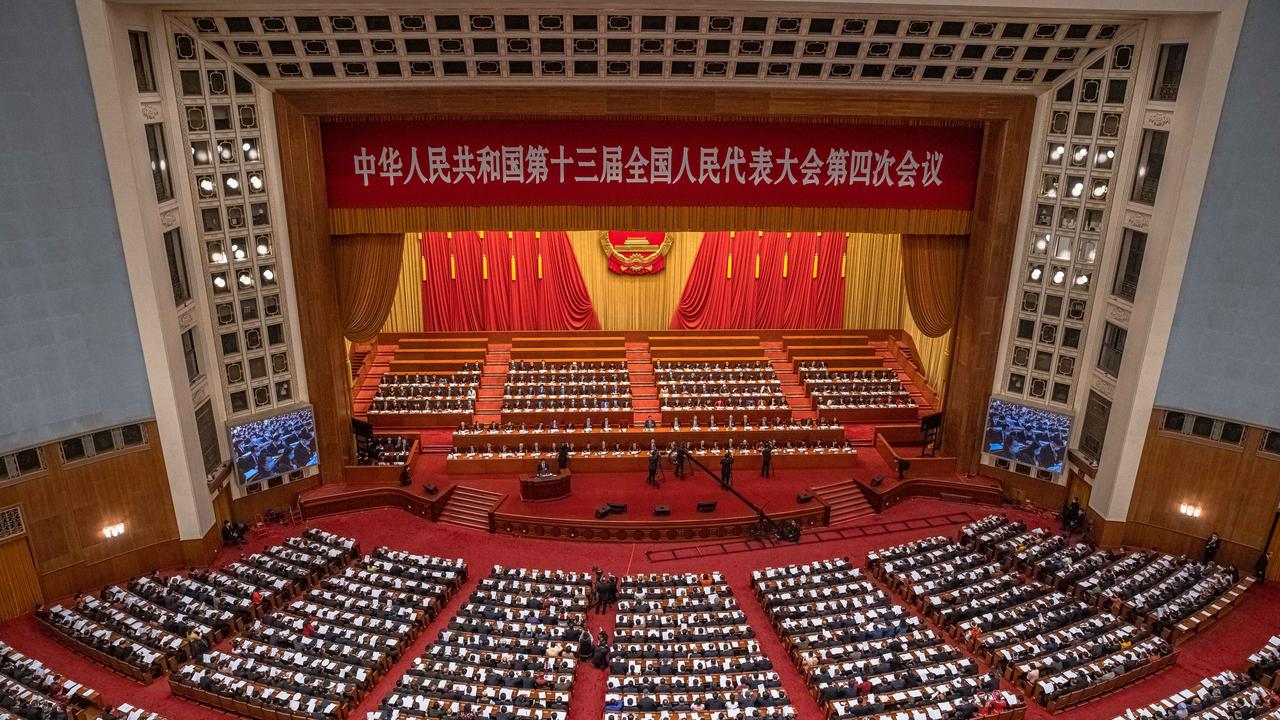 SYDNEY — Fewer than one in five Australians trust China to act responsibly in the world and even fewer endorse the leadership of Xi Jinping, new polling shows.

The Lowy Institute‘s 2021 annual poll of more than 2200 Australians found 16 percent of respondents trusted China “a great deal” or “somewhat” in its international conduct — almost 40 percentage points lower than in 2018.

Likewise, just one in 10 Australians professed “a lot” or “some” confidence in Xi to do the right thing regarding world affairs, halving in 12 months.

Some 63 percent of respondents said they now see China as “more of a security threat” to Australia than an economic partner, while more than half said Australia-China relations pose a critical national security threat.

Almost half of the respondents said Australia should boycott the 2022 Winter Olympics in Beijing due to China’s human rights record in places like Xinjiang.

Beijing has in the past 12 months launched a series of damaging trade strikes against Australia after Prime Minister Scott Morrison called for an independent inquiry into the origins of the coronavirus pandemic.

These include bans and tariffs on exports including coal, grain and seafood.

China also remains angry with Australia over foreign interference and investment laws and the decision to ban Huawei from the country’s 5G rollout.

“Like an X-ray, Covid-19 shows up the healthy and unhealthy parts of the body politic,” Lowy Institute executive director Michael Fullilove said.

“It has shown the frailties of the United States but also its resilience. It has shown both the capacities and weaknesses of China’s authoritarian system.”

Elsewhere, almost seven in 10 respondents expressed confidence in United States President Joe Biden to do the right thing in world affairs — almost 40 percentage points higher than the confidence held in Donald Trump in 2020.

And while three-quarters believed the United States would support Australia in a military confrontation, most believed Trump had weakened the ANZUS alliance.

On the Covid-19 pandemic, almost six in 10 people saw the virus as a critical threat in 2021 — down 17 percentage points on 12 months prior.

Almost 80 percent of respondents said they were optimistic about Australia’s economic performance, having suppressed Covid-19, and almost 100 percent believed Australia’s global reputation had been enhanced.

But respondents also believed Australia’s climate change policy — refusing to commit to net-zero emissions by 2050 — would harm its reputation.

“Australia — an open-minded nation of immigrants and travelers, with a long-held belief in globalization — remains closed to the world,” he said.

“(Yet) Australians have a renewed sense of optimism about the world and their place in it. The country is rightly proud of its efforts to manage the pandemic.”