‘Pandemic Is Not Over’, Says Reserve Bank Of Australia’s Assistant Governor 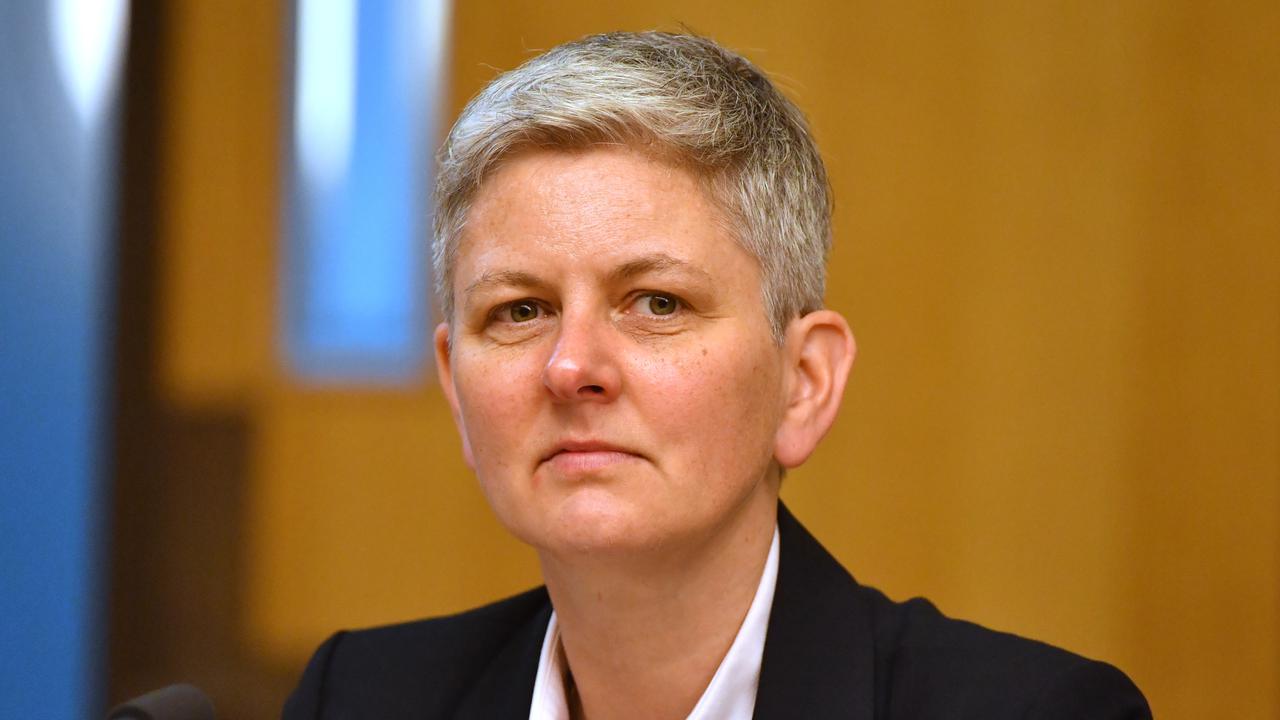 CANBERRA, Australia — If the Reserve Bank of Australia is thinking about altering its guidance on the timing of a likely rise in the official cash rate as many economists are predicting, the central bank is keeping its cards close to its chest.

In a speech to a business lunch on Wednesday, Reserve Bank of Australia’s assistant governor for economics Luci Ellis reiterated the central bank board remains committed to maintaining “highly supporting monetary conditions”.

“The aim of these policy settings is to support a return to full employment and inflation consistent with the target,” Ellis told an Australian Industry Group event in Adelaide.

Since cutting the cash rate to a record low of 0.1 percent in November 2020, the reserve bank has been adamant that a lift in the rate will not happen until inflation is sustainably within the two to three percent target, an event it has not anticipated occurring until 2024 at the earliest.

To get there it believes wages must be growing at three percent, double the current rate, and the jobless rate sitting closer to four percent. But a growing swell of economists believes a cash rate hike could come as early as late 2022.

It was the first appearance of a reserve bank official since last week’s employment figures for May, which showed the jobless rate unexpectedly dropping to 5.1 percent and back to its pre-crisis level.

“The pandemic is not over,” Ellis said.

“Australia has seen a swift bounce back, but many other economies are still recovering or contending with outbreaks.”

She said absorbing the spare capacity in the economy and achieving full employment is an important national priority.

“Full employment is a worthy goal for its own sake, given how important jobs and income are for people’s welfare,” Ellis said.

“It is also a precondition for achieving the rates of wages growth that would be consistent with inflation being sustainably within the two to three percent target range that the bank is mandated to achieve.”

She said much of the unexpected strength of Australia’s recovery stems from its relatively good health outcomes and the control of the virus has allowed a rapid and near-complete opening of the domestic economy.

“The recent short lockdowns have not been as disruptive for the economy as the earlier, longer ones,” she said.

“And while the border closure has posed challenges in some parts of the economy, so far it has not materially impeded the recovery.”