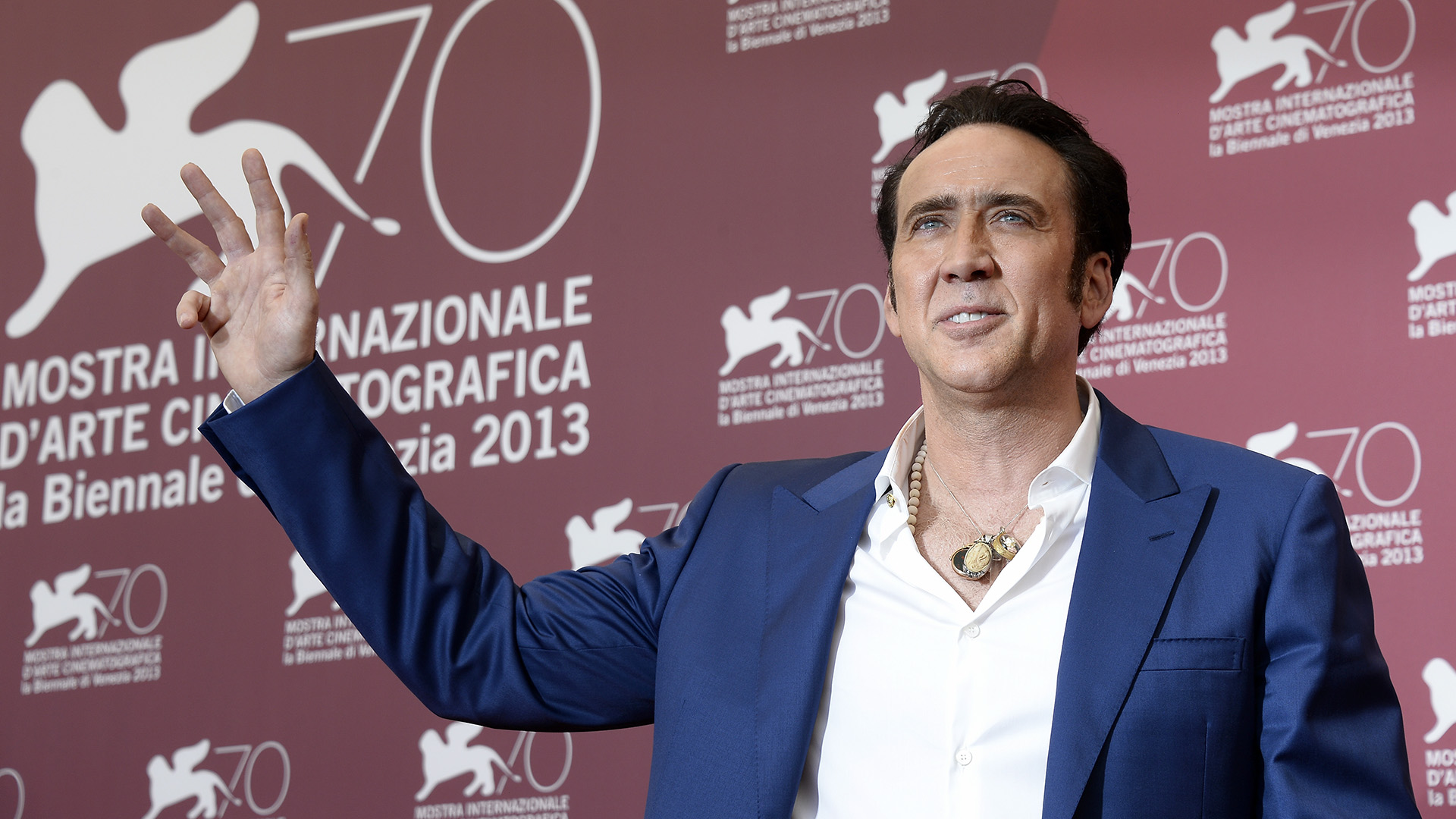 Reports suggest that the upcoming movie is being helmed by Gabe Polsky, who has directed documentaries like “Red Army” and “Red Penguins.” Shooting for the film will begin in the US in October. The movie is also a reunion of sorts, as Polsky was a producer on Cage’s 2009 movie “Bad Lieutenant: Port of Call New Orleans.”

The film is set in the 1870s and finds Cage playing Kansas buffalo hunter Miller, who takes on a young Harvard dropout seeking his destiny out West. The movie is based on the 1960 transcendentalist novel by Williams, which explores man’s relationship with the natural world and details a largely untold but significant chapter in American history.

Polsky is adapting the novel alongside Liam Satre-Meloy. “1917” director Sam Mendes was believed to have been interested in adapting the book around ten years ago.

The film will be produced by Polsky, Molly Conners of Phiphen Pictures, alongside Will Clarke and Andy Mayson for Altitude Film Entertainment and Cage’s Saturn Films.

David Gallego will DoP and other key collaborators on the production will include wildlife conservation charity Defenders of Wildlife and American adventurer and writer Steve Rinella.

“This is an urgent story with timeless themes — a gut-wrenching journey exploring the limits of human nature. Nick Cage is one of the most dynamic and interesting performers, and to have him take on this brilliant role will be exciting,” said Polsky about the upcoming film.

Cage, an Oscar winner in the 1990s and early 2000s, was one of the biggest Hollywood stars. He has spent the last decade making various movies ranging from grade-Z action films to arty dramas to hallucinatory genre outings. A prolific actor, he made more than five films in a single year on occasion.

A few of his movies were filmed entirely on video. “Kick-Ass” (2010), an action-comedy about an average adolescent who dreams of being a superhero, and “Ghost Rider’ (2007) and its sequel, ”Ghost Rider: Spirit of Vengeance” (2011), in which he played a demonically possessed motorcyclist, are among his prominent cinematic roles.

The United Nations honored Cage Global Citizen of the Year in 2009 for his humanitarian initiatives, including creating a fund for former child soldiers.

The actor and his wide-ranging career are getting the big-screen treatment via a unique drama from Lionsgate titled “The Unbearable Weight of Massive Talent,” in which Cage plays himself — and as the version of himself. The movie is due later this year.

Cage also stars in “Pig,” where he plays a wronged truffle hunter searching for his kidnapped pig.

The movie is due for a July 16 release.

«Previous Post
How To Earn A Living In Mexico As An Influencer»Next Post
Michael B. Jordan Apologizes For Rum Brand’s Controversial Name