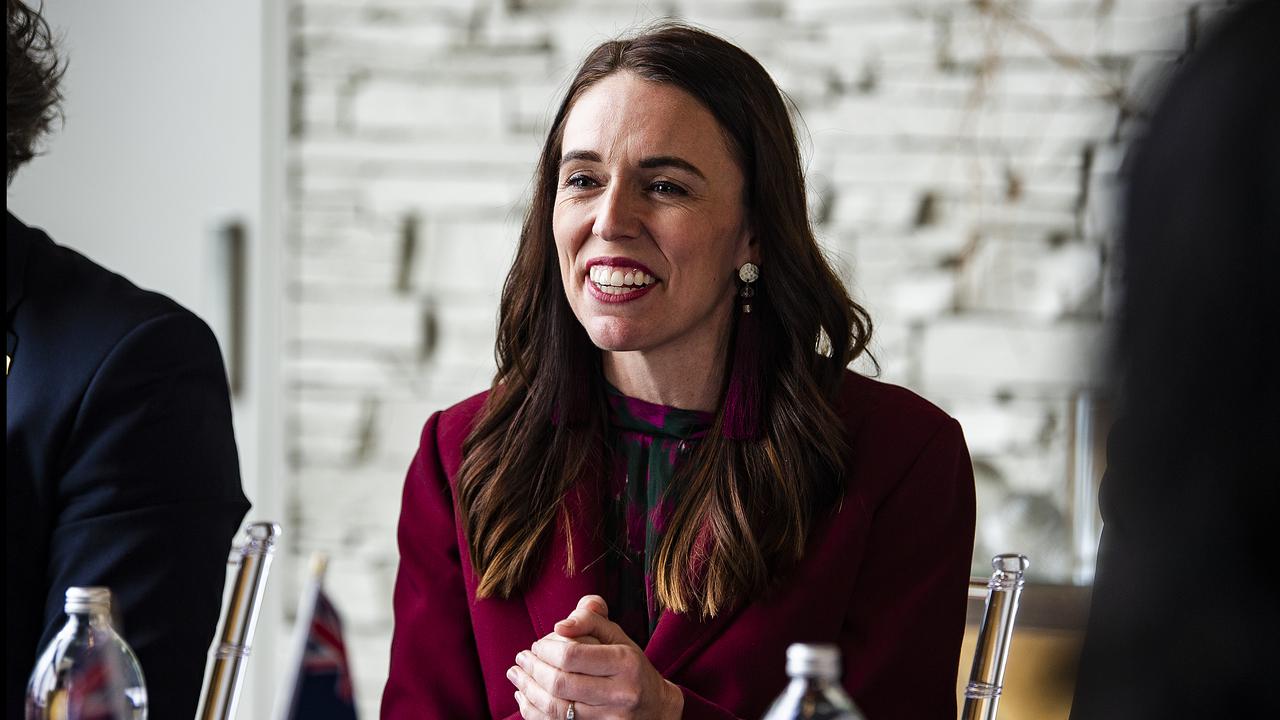 The New Zealand prime minister’s popularity has soared to 91 percent in the 2021 Lowy Institute’s annual poll of Australians’ opinions.

Ardern has topped all-comers in each of the three years she has appeared, and this year set a new record level.

Ardern outranks even the benchmark set by Barack Obama, who scored 88 and 86 percent in a similar question — of admiration — when polled in 2014 and 2015.

“It’s so rare to see a result with a nine in front of it. It’s really very unusual,” Kassam said.

“Australians see Prime Minister Ardern as someone who is warm and empathetic and straightforward and perhaps who isn’t as engaged in polarising politics.”

“A lot of Australians see politicians here to be unproductive at times and see a difference when they look across the ditch.”

While Australia’s trust in many countries has increased in 2021, sentiment towards China is now quite bleak.

For the first time, more Australians see China’s economic growth as a negative rather than a positive. The majority of Australians blame China for the current tensions in the bilateral relationship.

More Australians see China as a security threat than an economic partner. Confidence in China’s President Xi Jinping, already declining, has fallen to a new record low, as per the poll.

“Australians have seen Prime Minister Ardern handle the Christchurch massacre and the COVID-19 pandemic. The way she has handled those crises has inspired a lot of confidence,” said Kassam.

The question asked Australians to “indicate how much confidence you have in each leader to do the right thing regarding world affairs.”

The poll also asked Australians to rank their degree of warmth, from 0 to 100, towards other countries.

New Zealand won with an average of 87 — the highest score on record.

“New Zealand was far ahead of the United States and the United Kingdom in terms of the country that Australia considers to be its best friend in the world,” Kassam said.

The runner-up to be Australia’s best friend was the United Kingdom with 76, ahead of Japan on 73, Germany on 69, and the Pacific Island Forum on 66.