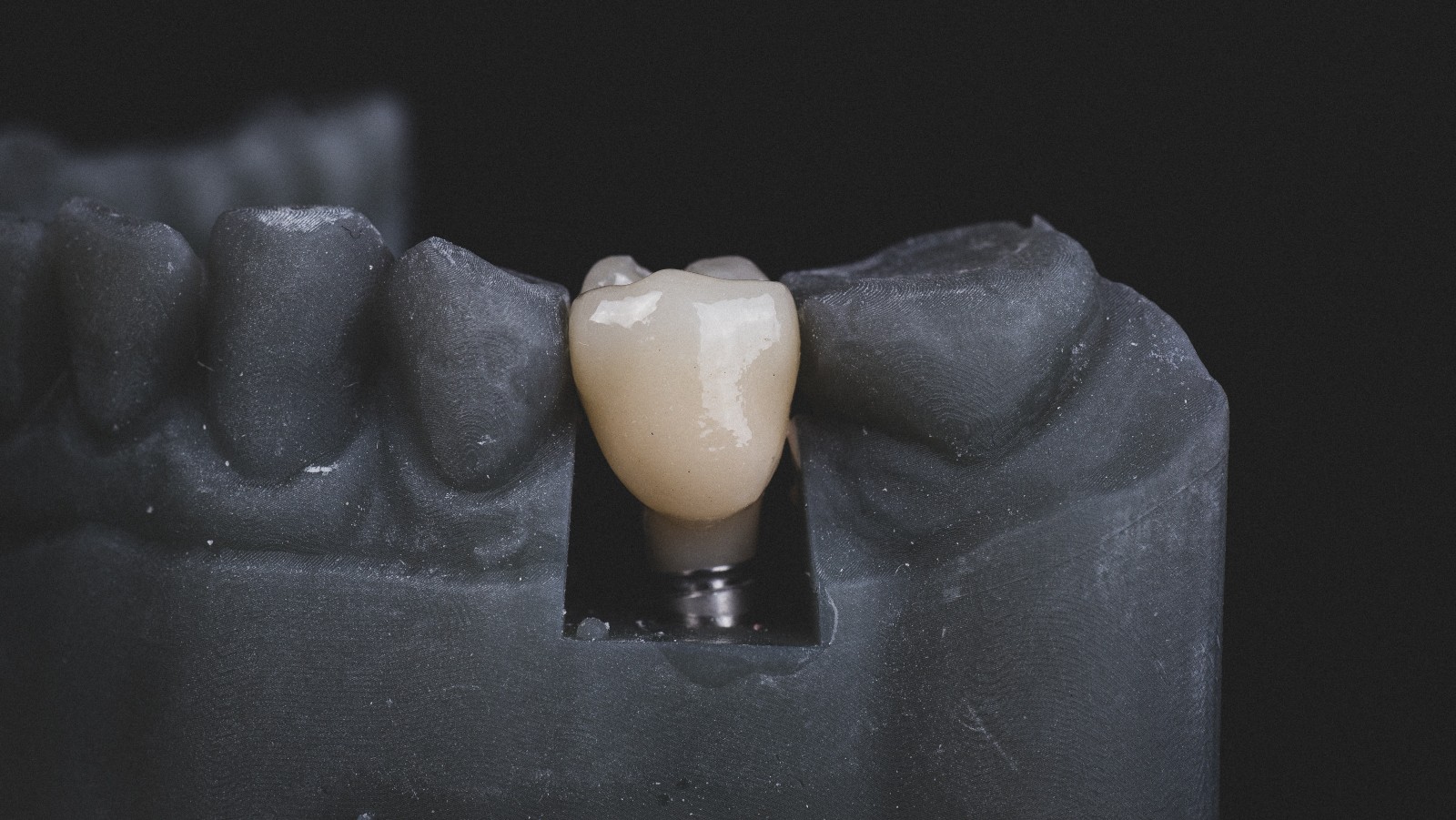 Common causes for implant failure are the immune response against oral bacteria and titanium particles shed by the implant. (Bogdan Condr/Unsplash)

Researchers from Tel Aviv University have developed a molecule that protects against bone loss around orthopedic and dental implants as well as natural teeth.

Surprisingly, it is derived from the protein VIP — first isolated in the TAU lab of professor Illana Gozes — that maintains the viability of brain cells and plays a part in sexual activity as well.

“We were first to develop drug candidates by binding VIP with a lipid to create SNV — a molecule that can penetrate the skin and serve as an ointment drug,” said Gozes.

“At that time, we tried to apply the molecule to problems of impotence and Alzheimer’s disease, in collaboration with professor Mati Fridkin of the Weizmann Institute. Recently I came upon a totally different direction, in which we discovered that SNV is effective for protecting bones against inflammatory processes triggering bone resorption.”

Common causes for implant failure are the immune response against oral bacteria and titanium particles shed by the implant. These can generate an inflammatory response, ultimately leading to destruction of bone tissue around the implants. Once this process begins, it is almost impossible to control.

A similar process occurs around natural teeth, with bacteria as the main cause, and bone resorption triggered by the immune response and inflammatory cells.

Gozes’ lab found that SNV can significantly suppress inflammation and the resulting bone destruction, offering a potential preventive topical treatment for people with joint or dental implants and gum recession, which also is caused by bone loss.

The study, conducted on mice, was carried out by Gozes with professors Yankel Gabet and David Kohavi, David Dangoor  and prosthodontist Dr. Michal Eger from TAU’s Sackler Faculty of Medicine, was published in Frontiers in Pharmacology. Their paper also presents preparations for a clinical trial.

“Currently we are working on translating this new discovery to the clinic,” said Gabet.

«Previous Post
Would You Eat Fruit Flies? This Company Is Betting You Will»Next Post
Say Goodbye To Annoying Passwords With BindID