‘Black Panther’ actor said the brand would be renamed in light of the outcry.
By Zenger News Desk June 23, 2021
Facebook
Twitter
Linkedin
Email 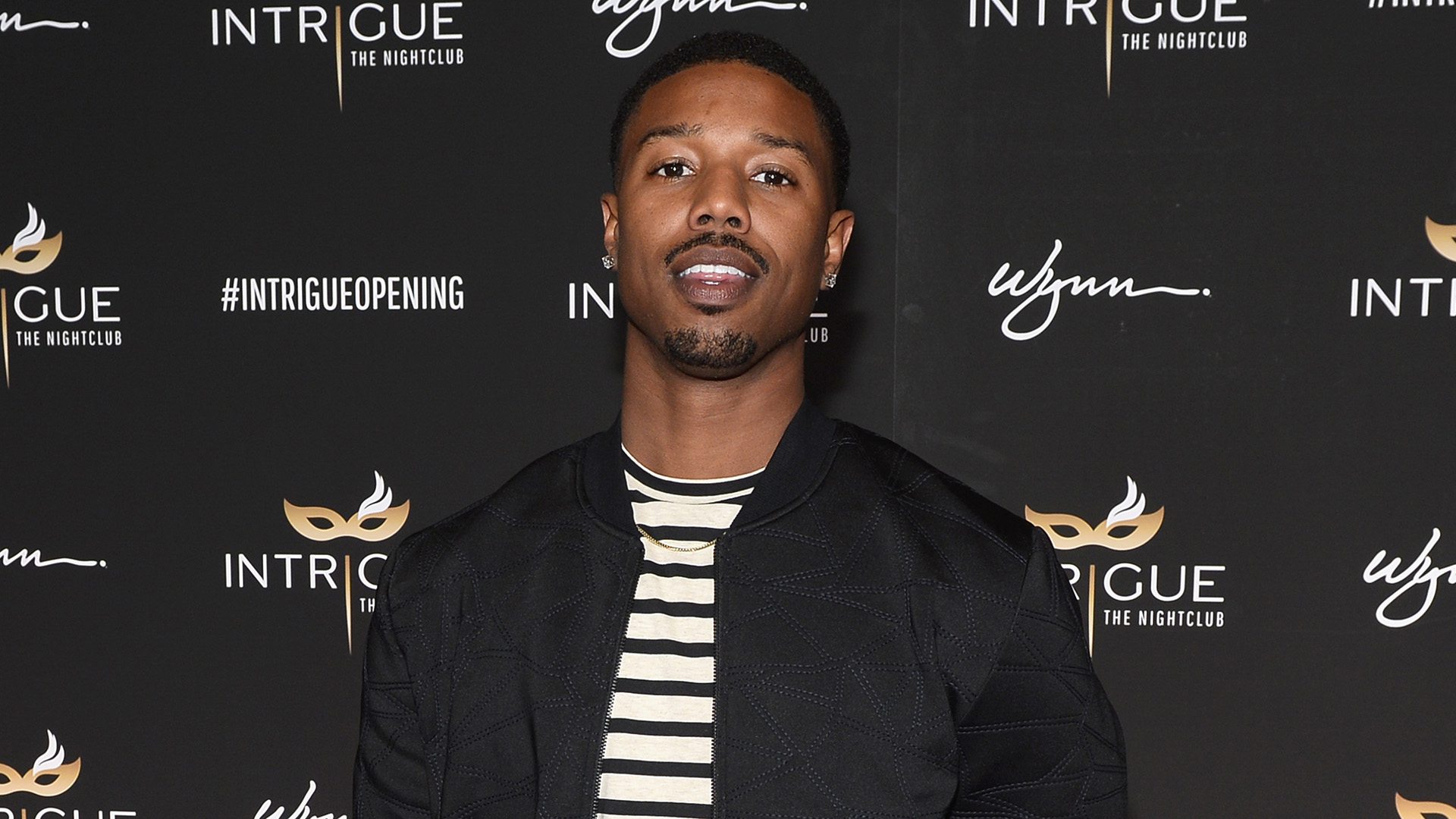 Michael B. Jordan addressed concerns expressed by social media users over the name of his rum brand after coming under scrutiny. (Bryan Steffy/Wynn Las Vegas/Getty Images)

WASHINGTON — Michael B. Jordan, American actor-producer, addressed concerns expressed by rapper Nicki Minaj and other social media users over the name of his rum brand after coming under scrutiny.

The actor who starred in “Black Panther” apologized for calling his new rum brand ‘J’Ouvert’ after accusations that the name appropriated Caribbean culture and confirmed that he will be changing the name of his rum brand.

On June 23, the star took to his Instagram Story to apologize and make the announcement about renaming the brand.

“I just wanna say on behalf of myself and my partners, our intention was never to offend or hurt a culture (we love and respect) and hoped to celebrate and shine a positive light on,” he wrote.

“Last few days has been a lot of listening. A lot of learning and engaging in countless community conversations.”

The 34-year-old actor said the brand would be renamed in light of the outcry.

“I hear you and want to be clear that we are in the process of renaming. We sincerely apologize and look forward to introducing a brand we can all be proud of.”

Scrutiny of the brand began after Jordan’s girlfriend, Lori Harvey, posted images from an apparent launch party for J’Ouvert rum over the weekend and congratulated him on the new business venture.

J’Ouvert is a festival highlighting the Caribbean culture and held annually in Trinidad and Tobago and Grenada during Carnival and observed worldwide.

Among the social media, users voicing their issues with the name was Nicki, who is Trinidadian.

On June 22, she reposted a message about the event’s cultural significance and urged the actor to rename his rum brand.

“I’m sure MBJ (Michael B. Jordan) did not intentionally do anything he thought Caribbean people would find offensive,” the rapper wrote.

“But now that you are aware change the name & continue to flourish and prosper.”

The liquor brand’s trademark for the name J’Ouvert, which was filed last September under a third party, has also sparked controversy.

A Change.org petition, which has amassed more than 10,000 signatures, criticized the trademark filing, which read in part, “The wording ‘J’OUVERT’ has no meaning in a foreign language.”

“We are not a powerless people! We are a people rich in culture, history, and love,” a statement read on the petition.

The petition also asked Jordan “to do the right thing by calling this a loss.”

Following the backlash, the Trinidad and Tobago Minister of Trade and Industry Paula Gopee-Scoon said that the ordeal was “of extreme concern.”

“The first thing is to gather the information to see if it is, in fact so,” said Paula.

“Then, working together with the intellectual property office of the Ministry of the Attorney General, we’ll do the necessary investigation and, as always, seek to support anything that is Trinidad but at the same time protect what is ours.”

The son of a caterer and a high school guidance counselor, Jordan moved when he was 2 with his parents to Newark, New Jersey, where he spent the remainder of his childhood. The future actor stayed above the fray, and with the encouragement of his parents, he began modeling for newspaper ads at the age of 10.