Business and welfare groups have questions about some spending decisions in the South Australian budget handed down on June 22. 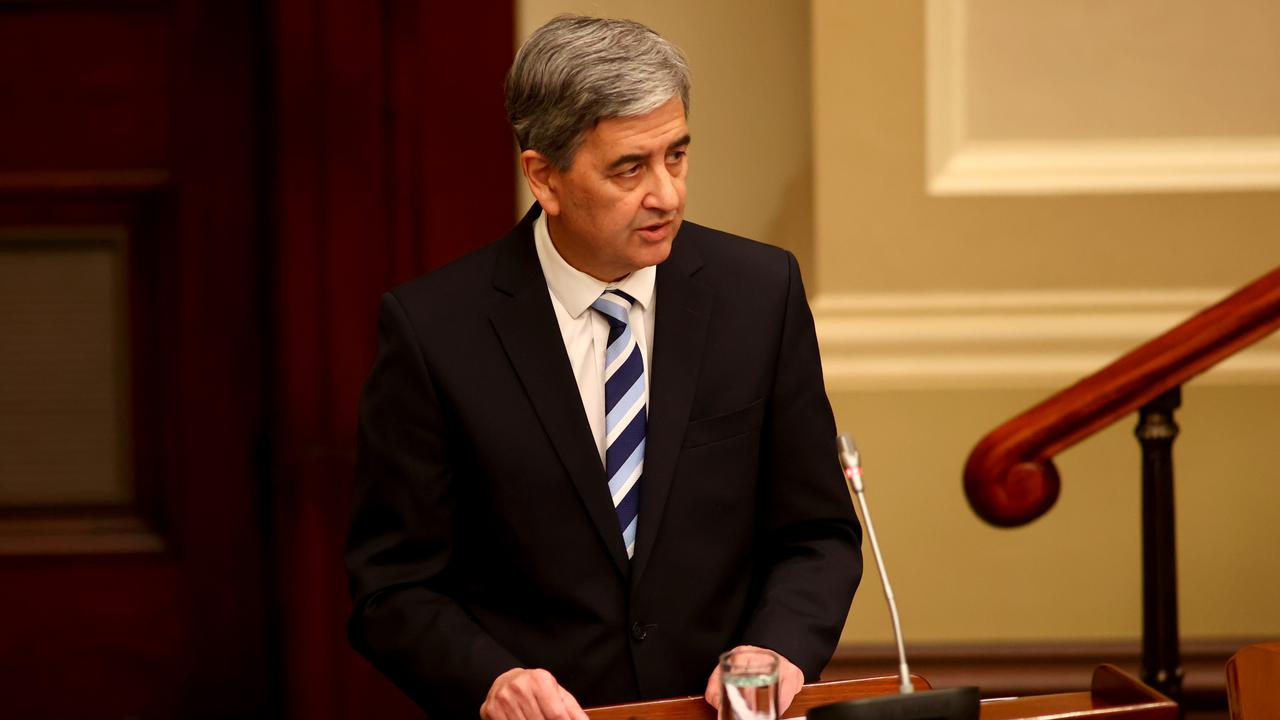 SYDNEY — Big spending in the South Australian budget has drawn criticism from welfare and business groups.

Releasing the budget on June 22, Treasurer Rob Lucas forecast a deficit of AU$1.39 billion ($1.05 billion) for the next financial year before a return to a modest surplus of AU$48 million ($36.3 million) in 2022/23, a year earlier than previously projected.

The surplus is then expected to grow to AU$498 million ($376.6 million) the following year.

The Southern Australian economy is tipped to grow by 3.5 percent in 2021/22 and then by 2.25 percent each year across the forward estimates.

Lucas has confirmed an AU$17.9 billion ($13.53 billion) infrastructure program across the next four years including more than AU$800 million ($605 million) for road projects and cash to start planning for a new sports stadium in Adelaide.

The budget focuses heavily on health, with $163.5 million ($123.6 million) for increases to mental health facilities and services, more money to increase capacity in hospital emergency departments and funds to help ease ambulance ramping.

It also confirms the proposed new Women’s and Children’s Hospital will cost AU$1.95 billion ($1.47 billion) with the first patients expected to be admitted in 2027.

Education is similarly a winner with cash for a new high school in Adelaide’s eastern suburbs and AU$50 million ($37.8 million) for an early learning strategy to increase early intervention and child development health checks.

“Unfortunately, the budget lacks tailored support programs for hard-working business owners that have borne the brunt of seismic uncertainty over the last 15 months,” he said.

“This support is the recipe for addressing unemployment and under-employment across many industries.”

South Australian Council of Social Service chief executive Ross Womersley said while some of the budget measures were welcome, including extra funds for mental health, there were missed opportunities.

“Overall, our key message is that we would like to see more action over the coming months to target assistance and support to those most likely to be struggling so that as we move towards a post-Covid recovery, people are not left behind,” he said.