Consuming large amounts of caffeine daily may increase the risk of glaucoma more than three-fold in some people. 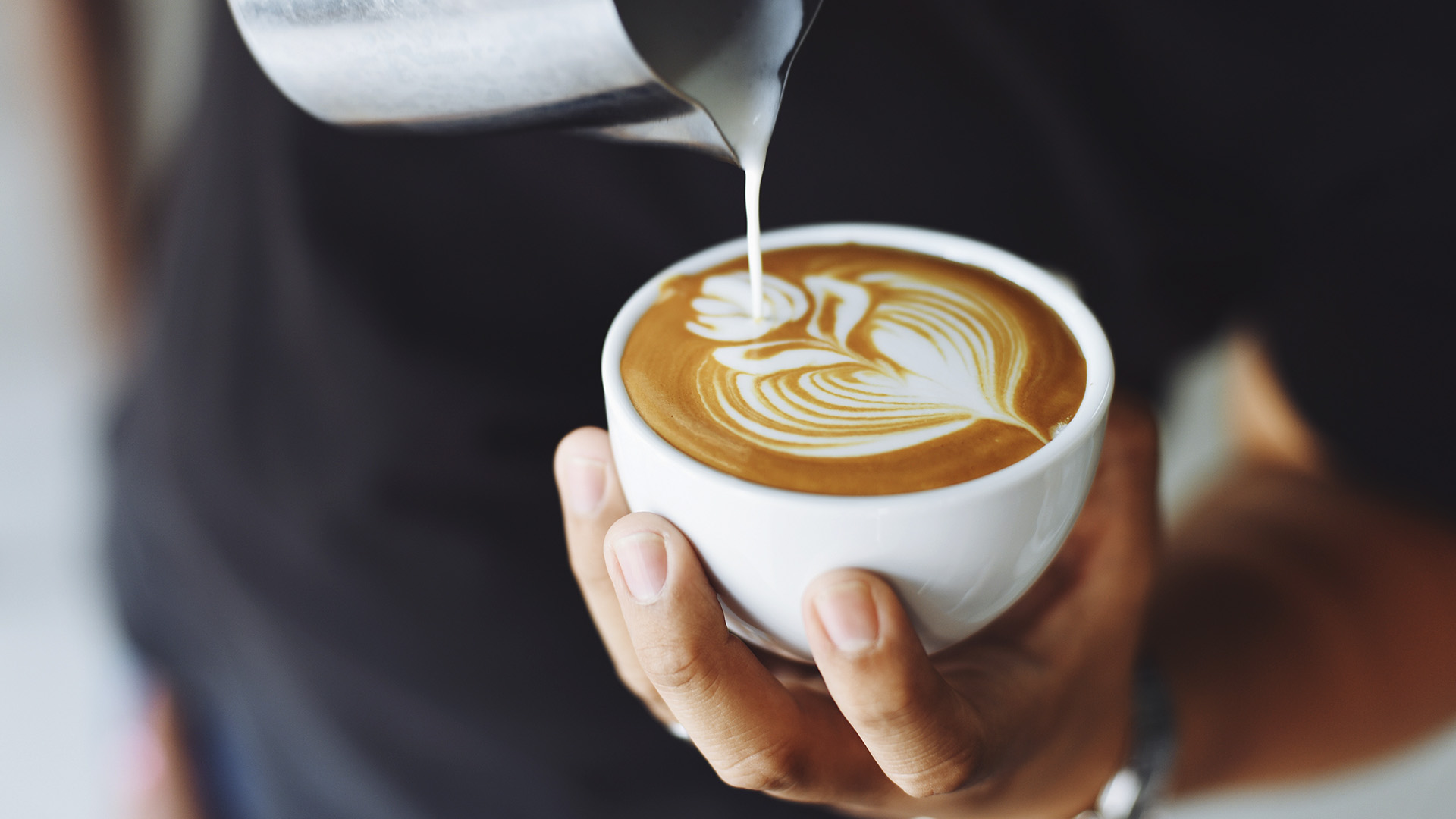 Consuming large amounts of caffeine daily may increase the risk of glaucoma more than three-fold in those with a genetic predisposition to higher eye pressure. (Chevanon Photography/Pexels)

WASHINGTON — A new study published in the journal “Ophthalmology” has found that consuming large amounts of caffeine daily may increase the risk of glaucoma more than three-fold in those with a genetic predisposition to higher eye pressure.

The research led by the Icahn School of Medicine at Mount Sinai is the first to demonstrate a dietary — genetic interaction in glaucoma. The study results may suggest patients with a strong family history of glaucoma should cut down on caffeine intake.

According to a study by the non-profit research group Bright Focus Foundation, Glaucoma affects more than three million Americans, with the most common kind — open-angle glaucoma — affecting 2.7 million people aged 40 and up. Every year, glaucoma costs the U.S. economy $2.86 billion in direct costs and lost productivity.

In the United States, glaucoma is the primary cause of blindness among African Americans and Hispanics. Glaucoma is a set of eye ailments that show minimal symptoms in the beginning but eventually cause damage to the optic nerve (the bundle of nerve fibers that sends information from the eye to the brain), which can result in vision loss or blindness.

The current study looks at the impact of caffeine intake on glaucoma and intraocular pressure (IOP), which is pressure inside the eye. Elevated IOP is an integrated risk factor for glaucoma, although other factors do contribute to this condition. Patients typically experience few or no symptoms with glaucoma until the disease progresses, and they have vision loss.

“In this study, we show that a negative relationship between high caffeine intake and glaucoma was evident only among those with the highest genetic risk score for elevated eye pressure.”

A team of researchers used the UK Biobank, a large-scale population-based biomedical database supported by various health and governmental agencies. They analyzed records of more than 120,000 participants between 2006 and 2010.

Participants were between 39 and 73 years old and provided their health records and DNA samples, collected to generate data.

They answered repeated dietary questionnaires focusing on how many caffeinated beverages they drink daily, how much caffeine-containing food they eat, the specific types, and portion size.

They also answered questions about their vision, including specifics like whether they have glaucoma or a family history of glaucoma. Three years into the study later, they had their IOP and eye measurements checked.

Researchers first looked at the relationship between caffeine intake, IOP, and self-reported glaucoma by running multivariable analyses. Then they assessed if accounting for genetic data modified these relationships. They assigned each subject an IOP genetic risk score and performed interaction analyses.

The investigators found high caffeine intake was not associated with increased risk for higher IOP or glaucoma overall; however, among participants with the most robust genetic predisposition to elevated IOP — in the top 25 percentile — greater caffeine consumption was associated with higher IOP and higher glaucoma prevalence.

More specifically, those who consumed the highest amount of daily caffeine — more than 480 milligrams or roughly four cups of coffee — had a 0.35 mmHg higher IOP.

“The UK Biobank study is helping us to learn more than ever before about how our genes affect our glaucoma risk and the role that our behaviors and environment could play. We look forward to continuing to expand our knowledge in this area,” said Khawaja.