Harvesting Of Mulberry Fruit In Full Swing In Kashmir Valley

Due to favorable climatic conditions, the production is better this year than last.
By Zenger News Desk June 23, 2021
Facebook
Twitter
Linkedin
Email 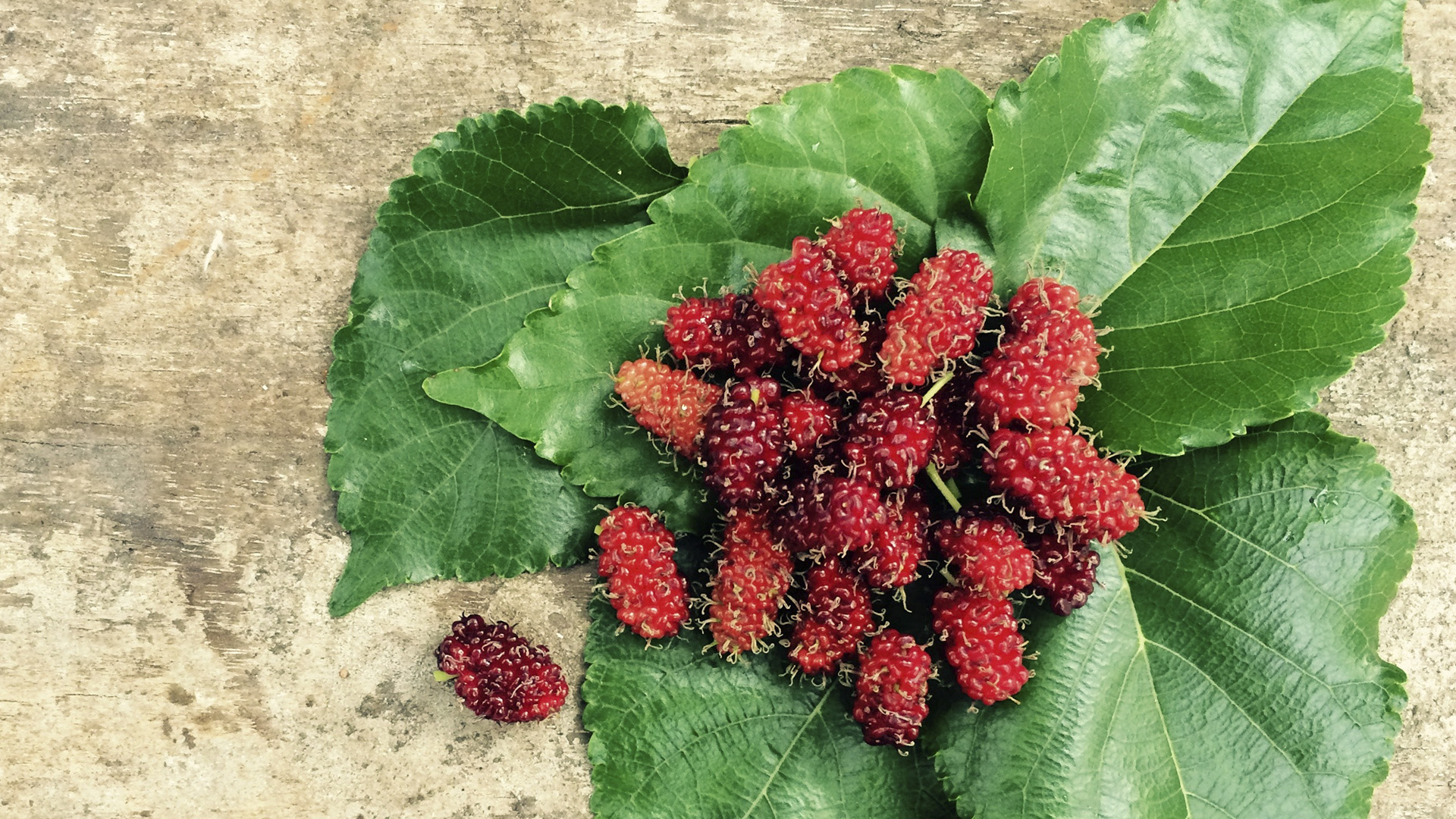 The growers of mulberry fruit are delighted with their production, as it is better this year as compared to the last year, owing to the favorable climatic conditions. (Weena Chiwangkul/Pexels)

SRINAGAR, India — The harvest of mulberry fruit in the Mirgund nursery located on the outskirts of Srinagar, a city in northern India, is in full swing as life after Covid-induced lockdown slowly eases back to normal.

The growers of the fruit are delighted with their production, as it is better this year as compared to the last year, owing to the favorable climatic conditions.

“The fruit is seasonal, and the harvest will continue for another week or so,” said Sarwar Mir, a grower of the mulberry fruit.

“Even though the season was delayed due to the lockdown, we have earned well. We estimate the value of our products through the price we are offered by the department’s middleman and then sell it to the foreigners who come to buy our products.”

“Earlier we were working especially to increase the leaf production aimed to boost cocoon production, but for the past few years, we are also focusing on the fruit crops, which resulted in an increase in production every year,” said Khurshid Ahmad, the farm manager at the mulberry station.

“Last year, the production of this nursery was seven to eight quintals, but this year it will go up to 12 quintals due to moderate weather conditions.”

The mulberry fruit is good for health and is, therefore, high in demand in the country, which has motivated the growers to show a keen interest in its production.

Mulberry farming has also created a source of employment for several people in the valley, and the increased production encouraged the young entrepreneurs, including one foreigner, to establish small units of jam and juice.

“Our intent is to connect the farmer with the end consumers,” said Chris Zandi, a foreign entrepreneur.

“To make that journey as short as possible, the quality is preserved in the fruits, and the market rate is kept as low as possible. We try to develop products to promote the crop production from Kashmir.”

The growers are following all the Covid guidelines, including wearing masks and maintaining social distancing during harvesting of crops, to protect themselves from any kind of infection.

Though mulberry cultivation is practiced in various climates, the primary area is in the tropical zone covering Karnataka, Andhra Pradesh, and Tamil Nadu states, with about 90 percent.