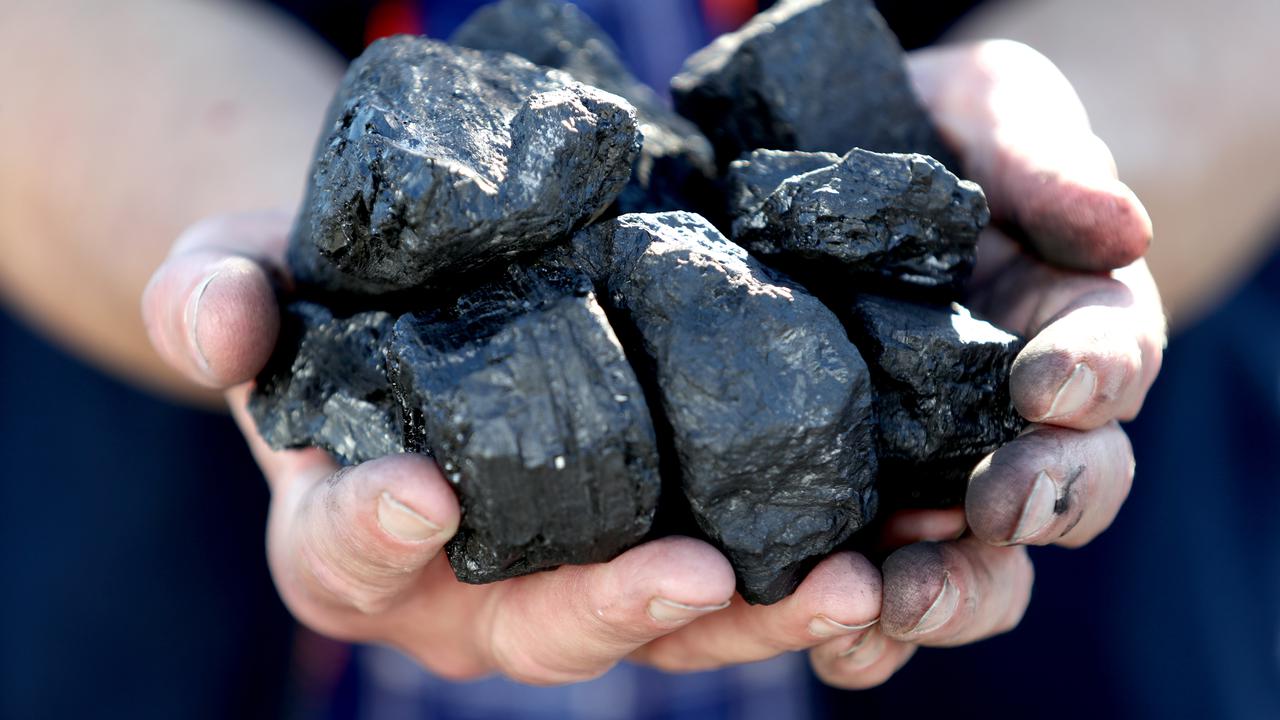 A plan to allow an energy agency to invest in non-renewable technologies has been shot down. (AAP Image)

CANBERRA, Australia — A plan to allow Australia’s renewable energy agency to invest in non-renewable technologies has been shot down in the Senate.

The Morrison government wanted to expand the remit of an agency known as ARENA to allow it to invest in low-emissions projects such as carbon capture and storage, green steel, and hydrogen.

But the Greens, Labor, and crossbench senators have teamed up to veto the changes.

“As a result, the government cannot use public money to fund coal and gas projects through the renewable energy agency,” Greens leader Adam Bandt said.

“It’s a really big win for the climate and it’s a huge blow to this coal and gas-fired government.”

This regulation would have enabled ARENA to support a wide array of technologies.

There was AU$192.5 million ($145 million) involved in new funding for infrastructure for charging electric vehicles, microgrids in rural and regional areas, and technologies for improving the fuel efficiency of heavy trucks and reducing the energy consumption of heavy industry.

Meanwhile, the Nationals are planning to pay farmers to cut their greenhouse gas emissions as part of a deal on climate change.

Leader Barnaby Joyce will take the proposal to the prime minister as part of negotiations on committing to net zero emissions by 2050.

The Nationals argue farmers have carried the cost of previous climate targets and need compensation for stronger action.

“If there is to be any move towards it (net zero) then farmers should be part of the solution,” Nationals deputy leader David Littleproud said.

“They shouldn’t be penalized like they have been in the past, where they have footed the bill for the country’s social conscience, and we just simply say that it’s time to square the ledger.”

Nationals senator Bridget McKenzie has also spoken out ahead of negotiations between the coalition parties.

“If the world is in fact moving toward a net-zero future, Australia needs to ensure the rules and the methodologies that underpin it are fair, enforceable, agreed to by everyone, and importantly in our national interest,” she said.

“We must be clear to ourselves as to what those objectives are before entering such negotiations.

“Failing to do so risks sleepwalking Australia into an international agreement that favors rich industrialized nations that already have the competitive advantage of established low-emission technologies such as nuclear power.”