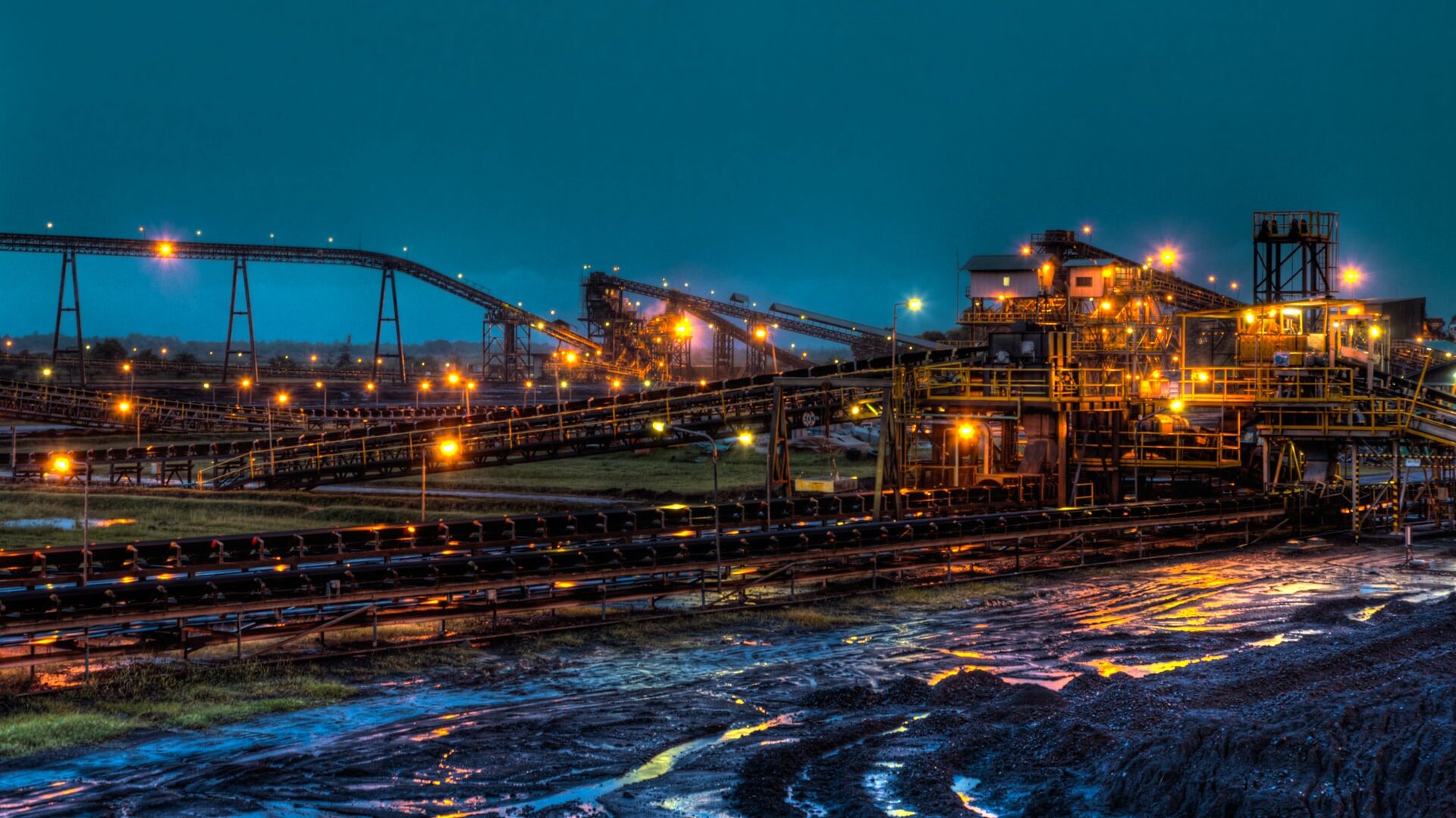 Fossil fuels will serve mainly to bridge the gap between renewable energy and reliability. (Dominik Vanyi/Unsplash)

Businesses across the globe are slowly transitioning from fossil fuels to renewable, sustainable energy sources. Despite that, the top executives at a trio of energy giants told an international conference that some fossil fuel technologies will remain a vital part of their resource portfolio and business models for the foreseeable future.

BP will continue to build out new oil and gas drilling projects as part of its ambitious September 2020 announcement that the company would be a “net zero” carbon emitter by 2050. CEO Bernard Looney told the Reuters Global Energy Transition conference on June 22. The event featured business, industry and government leaders from across the globe.

“Society wants clean, reliable, affordable energy. This is not an easy problem to solve, particularly reliability,”  Looney said. “It’s not our job to tell society this is a hard problem. Our job is to say to society we’re going to try to solve this problem. And for our shareholders — if we do this — we’re going to generate returns.”

In addition, Looney said his company is focused on effective hydrocarbon-extraction techniques that can make it resilient to a low-oil-price economy. “We’re concentrating on quality, not on volume,” he said.

Meanwhile, another leading U.S. energy company said that natural gas and other fossil fuels would remain a key power source as part of the transition to renewable energy.

Scott Strazik, CEO of GE Gas Power, told the conference that the company that makes the world’s largest offshore wind turbines is also planning its energy transition by relying on natural gas to serve as a bridge to burgeoning renewable energy technology.

“Natural gas is a force multiplier for growing renewables,” said Strazik in an effort to reassure investors who are concerned about its environmental impact. “A dollar spent today on natural gas does not mean a dollar spent on a carbon footprint forever.”

During an Earth Day proclamation, U.S. President Joe Biden made sweeping commitments to move the world’s largest economy toward “net zero” by no later than 2050, which also included a plan to make America’s power grid net zero by 2035.

Despite the goal, Duke Energy president, chair and CEO Lynn Good said her company would likely still be operating both coal and gas generator plants beyond the deadline. However, the energy utility, which operates in 6 states and serves more than 7 million customers, has so far closed 52 coal plants.

“Coal represents less than 20 percent of our power generation now, and it will be less than 10 percent by 2035,” said Good, noting that the utility can’t “unilaterally” close power plants without working with local officials to ensure continued power distribution.  “We’re moving quickly, but within the construct of reliability and affordability. We’re going to make sure that as we unplug and replug, we’re retaining reliability.”

GE Gas Power’s Strazik said the switch from coal to natural gas could add years, or decades, to the Earth’s “carbon budget.” Additionally, GE is investing in the emerging technology of carbon capture, where emissions are gathered before entering the atmosphere, where it is either used for industrial purposes or stored in underground geological formations.

“Carbon-capture technology has the promise to remove billions of tons of carbon from the atmosphere,” said Strazik, who’s confident technology can be advanced to store captured carbon safely. “Storing carbon is natural and it can be kept stored for millions of years to come. We need to create man-made carbon absorbers like carbon capture to absorb man-made CO2.”

BP’s Looney said that despite the company’s overall plans to cut oil production by 40 percent, it will still sanction new oil developments. Additionally, he believes BP’s energy strategy is in line with the recommendations of a May report from the International Energy Agency, which concludes that to reach a “net zero” economy by 2050, no new fossil-fuel infrastructure can be developed.

“I feel good about the relationship between the IEA report and our strategy,” said Looney, adding that the report’s call for a massive ramp up in renewable energy investment is in line with the company’s plans.

Looney also addressed criticisms leveled at the company’s decisions on energy investments, as well as climate goals. While the company has set forth a net-zero goal for 2050, the targets are still limited in some categories. For instance, the company’s policy lays out a goal of 50 percent cut in the carbon intensity of products BP sells by 2050 or sooner.

He said that BP’s variable goals aren’t meant to minimize its efforts, but rather, comply with more stringent accounting methods.

“Our upstream production — the carbon that is liberated from the Earth— we will make that net zero. That is a compelling proposition,” said Looney, raising the possibility that some such goals could be met through “creative accounting,” rather than technology and business practices. “Sometimes we’re just passing carbon around. There’s all sorts of opportunities for double counting.”

As oil recently reached a two-year high of $75 a barrel, Looney said that he believed it was a “strong possibility” that oil prices will stay at that level over the next couple of years.

“Strong oil prices are very positive for our strategy,” he said. “It will make the transition a little bit easier.”

«Previous Post
Australia Changes To ‘Super Size’ Retirement Savings»Next Post
Would You Eat Fruit Flies? This Company Is Betting You Will