Dying, Elderly Abuse Survivors To Get $7.5k In Australia 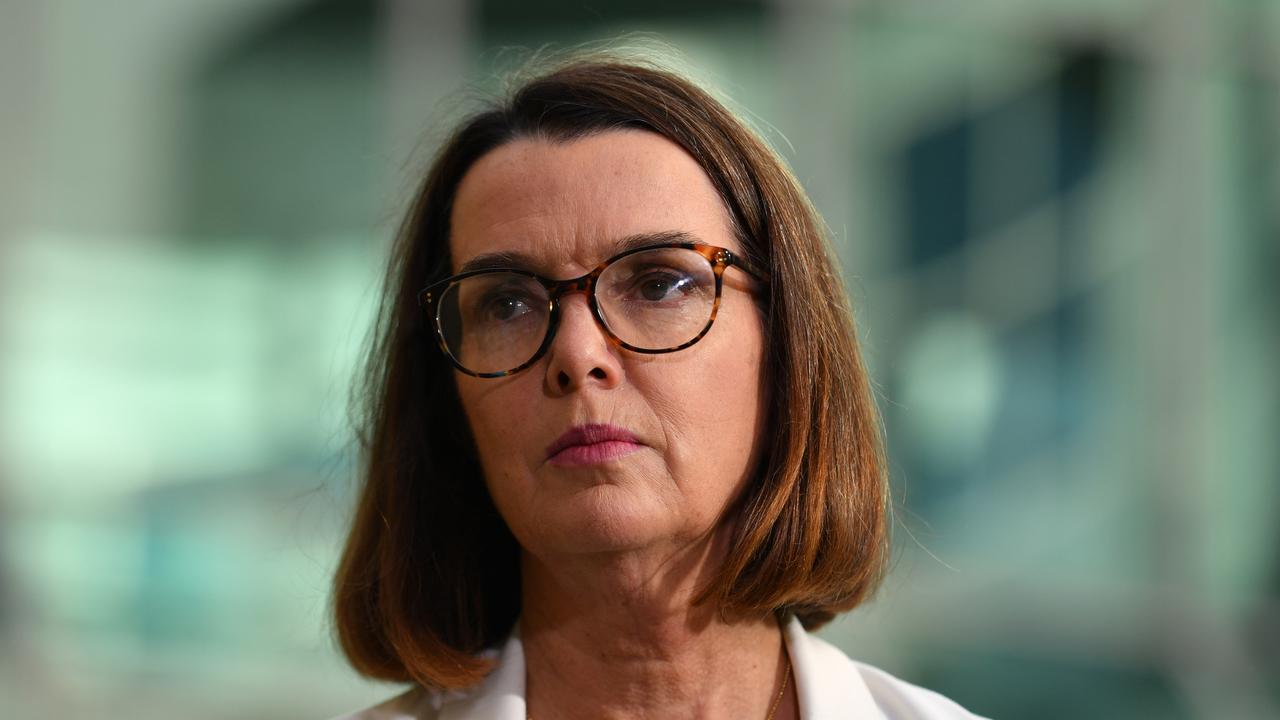 SYDNEY — Terminally ill and elderly Australian survivors of child sex abuse will be able to access up to AU$10,000 ($7,560.90) under changes to the national redress scheme.

An independent review found there needed to be a fundamental reset of the application process, with more work needed to drive down wait times and improve survivor experience.

People over 70, or 55 for Indigenous survivors, will be eligible for the payments along with those suffering from a terminal illness.

Social Services Minister Anne Ruston said the government wanted to make sure people in those circumstances were given quick access to an advance payment.

“Many of the survivors that are coming forward are in their older years because the abuse took place a long time ago,” Senator Ruston said.

The interim review of the second year anniversary of the national redressal scheme was published by the government.

The family or estate of survivors who die during the application process receives payments on their behalf as per the guidelines stated in the scheme.

Robyn Kruk’s inquiry into the second year of the scheme’s operation found the process was traumatizing and did not engage with survivors sufficiently on application progress.

“The scheme is administratively complex and can be confronting for survivors,” she wrote.

The Morrison government has committed to 25 of the 38 recommendations in its interim response to the report.

It argues the remainder constitute major changes to the scheme which require further consultation with survivors, institutions and state governments.

The goal is to provide a full response early next year and make the scheme beneficial to the public.

Senator Ruston has named three organizations that failed to sign up for the redress scheme.

The Forrest Tennis Club in the Australian Capital Territory, Victoria’s CYMS Basketball Association and the Devonport Community Church in Tasmania will be banned from Commonwealth grant funding.

The groups also risk being stripped of charitable status.

The minister also announced the Australian Football League, including Auskick and state associations, was among 32 new organizations to sign up for the scheme.

“When national sporting organizations such as the Australian Football League join the scheme they take a leadership role in demonstrating a strong commitment to child safety,” Senator Ruston said.