Patients fighting mesothelioma cancer will soon be able to buy immune system-boosting drugs at a fraction of their retail cost. 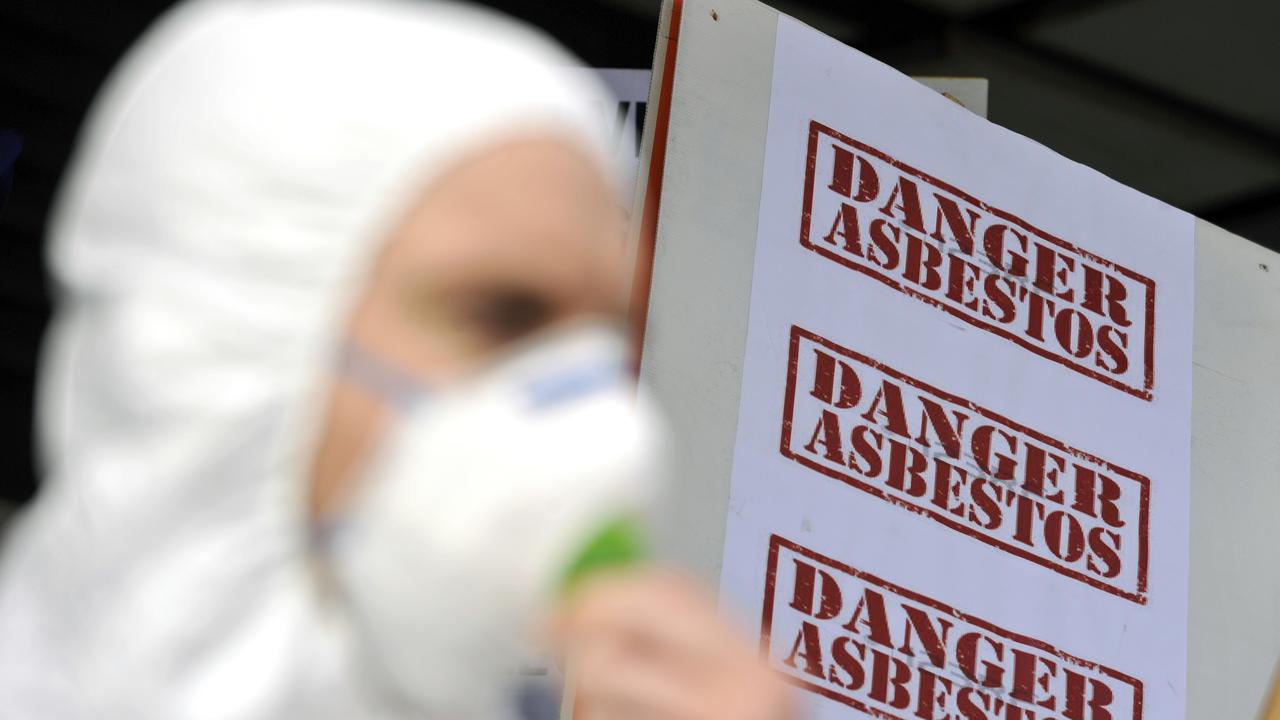 CANBERRA, Australia — Australians fighting the asbestos-related cancer, mesothelioma, will soon be able to buy lifesaving drugs at a fraction of the retail cost.

The medications will from July 1 be listed on the federal government’s Pharmaceutical Benefits Scheme, reducing treatment to about AU$41.30 ($31.27) per script or AU$6.60 ($5) for patients with a concession card.

More than 700 patients will benefit from the listing annually.

Without the Pharmaceutical Benefits Scheme (PBS) subsidy, they could have paid more than AU$130,000 ($98,420) per treatment course.

About 800 Australians are diagnosed with inoperable malignant mesothelioma each year.

Exposure to asbestos is linked to more than 90 percent of cases, with men more likely to be diagnosed due to workplace exposure.

Aggressive cancer can lay dormant for decades or take up to 60 years to develop.

This means the diagnosis is often delayed and most patients present with advanced or inoperable disease.

Oncologist Keith Horwood says the Pharmaceutical Benefits Scheme (PBS) listing of the drugs is a significant milestone for Australians living with the devastating disease.

“Australia has one of the world’s highest incidence rates of mesothelioma,” he said.

“For survival rates to improve, patients must receive timely access to novel treatments, which is why as clinicians, we welcome the first reimbursed immunotherapy for mesothelioma.”

Former butcher and retired construction worker, Alan, 75, was diagnosed with pleural mesothelioma in 2020 after experiencing persistent shortness of breath.

“The first thing I thought when they told me I had mesothelioma, was ‘geez, that sounds like a country in Europe’,” he said.

“I wasn’t prepared for the devastating news that followed.”

“We didn’t know the dangers of asbestos, so it was in everything and was everywhere,’ he said.

“I’ve had 75 good years, and I’m hoping with treatment, to get a few more, so I can spend it with my grandkids and watch them grow up.”

Besides this, the government will also include Kuvan (sapropterin) in the Pharmaceutical Benefits Scheme (PBS) to treat maternal phenylketonuria (MPKU).

Maternal phenylketonuria (MPKU)is a condition when a woman who has phenylketonuria is pregnant. It has an adverse effect on the developing fetus as well as the mother during pregnancy. It requires lifelong management and prevents the breakdown of a protein found in some foods.

All listings have been recommended by the Pharmaceutical Benefits Advisory Committee.