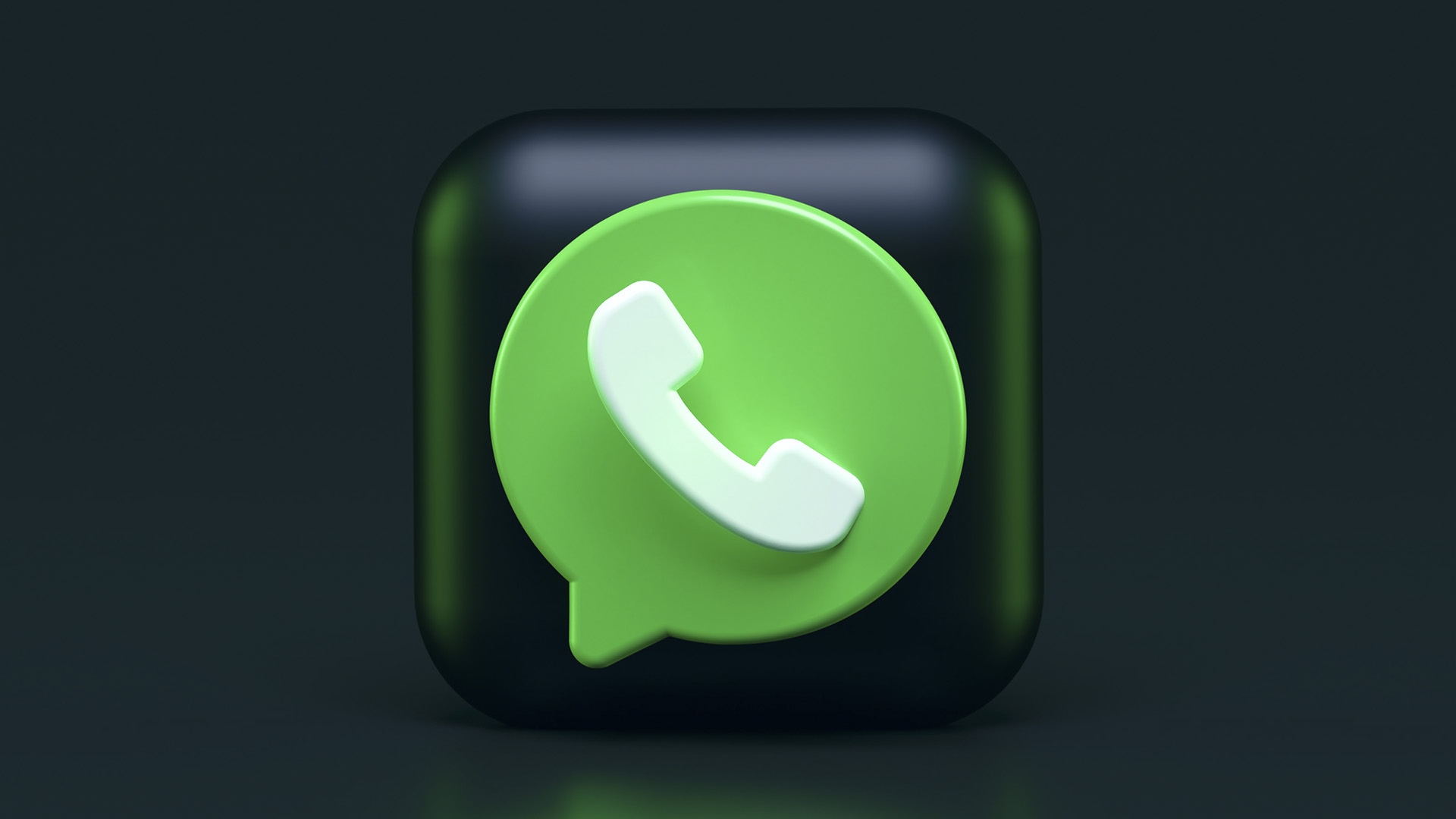 WhatsApp and Facebook have urged the Delhi High Court to stay the notice issued by the Competition Commission. (Alexander Shatov/Unsplash)

The Division Bench Justice Anup Jairam Bhambhani and Justice Jasmeet Singh said that “we would only urge the Director-General, Competition Commission, to bear in mind that investigation against the appellant is under judicial consideration before a Division Bench of this court.”

WhatsApp and Facebook have urged the Delhi High Court to stay the notice issued by the Competition Commission.

The bench also said that the issuance of notice by the Director-General is a step in furtherance of the investigation commenced in the case, in which the investigation is a subject matter of the challenge in the present Letter Patents Appeal (LPA).

Senior Advocate Harish Salve, appearing on behalf of WhatsApp, submitted that while the present LPA is pending before a Division Bench of this court, the Competition Commission’s Director-General overreached with a notice on June 4 under Section 41 (2) read with Section 36(2) of the Competition Act 2002.

Salve said the notice demanded information and response to 22 queries from WhatsApp which are already the subject matter of the challenge in the LPA. Salve also told the court that related challenges are also pending before the Supreme Court.

WhatsApp urged the Delhi High Court to issue direction to the authorities concerned not to take any “coercive” action against the company until the next date of hearing.

The fresh pleas were filed by Facebook and Whastapp on an ongoing petition where the companies challenged the single-judge bench order dismissing their pleas against the Competition Commission decision.

A single bench of Delhi High Court on April 22 dismissed Facebook and WhatsApp pleas challenging a Competition Commission order for an investigation into the new privacy policy.

Additional Solicitor General Aman Lekhi, who appeared for the Competition Commission, said that though the issuance of the notice was in line with the procedure contemplated under the statute for taking forward an ongoing investigation, which has not been stayed by the Division Bench.

He said it would take substantial time to prepare a report pursuant to the receipt of the information called for by way of the impugned notice.

Lekhi submitted that preparation of the report would not be completed at least before the next date of hearing i.e., July 9, 2021.

Facebook and WhatsApp challenged the March 24 order passed by the Competition Commission directing a probe into the new privacy policy, which was to be completed within 60 days.

The U.S. social media firms said that since the issue of WhatsApp’s privacy policy is being heard by the Supreme Court and High Court, there was no need for the Competition Commission to order a probe.

Lekhi had earlier told the court that the matter is not of privacy but access to data and that the Competition Commission is going to deal with metadata.