China, as well as the more than 90 nations, may end up fully vaccinated but partly protected.
By Zenger News Desk June 23, 2021
Facebook
Twitter
Linkedin
Email 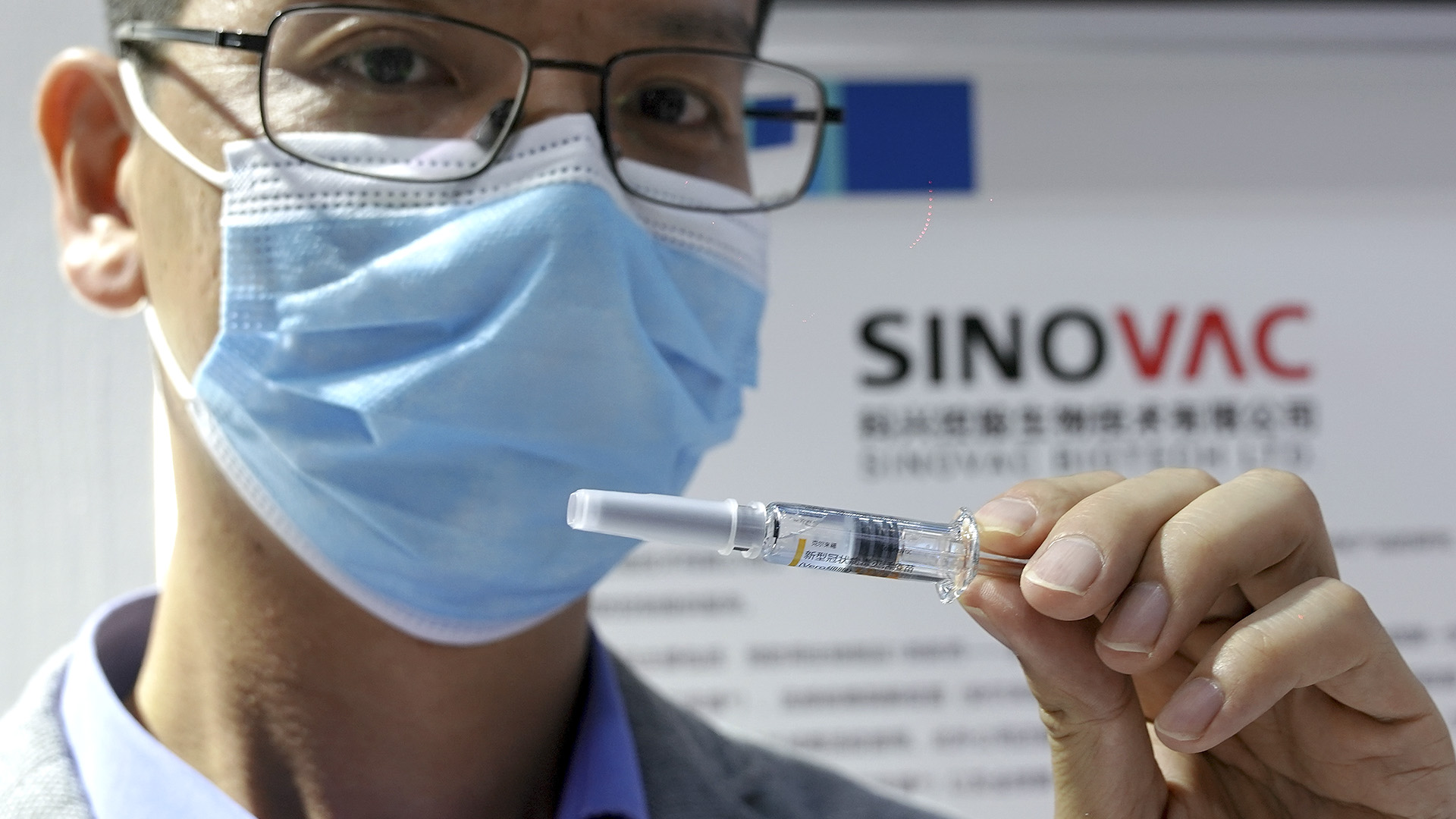 WASHINGTON — Countries like Seychelles, Mongolia, and Bahrain are now facing a surge in Covid-19 infections after they had relied on the easily accessible Chinese vaccines for coronavirus to combat the pandemic and bring back normalcy.

Chinese vaccines may not be very effective at preventing the spread of the virus, particularly the new variants, several countries claimed.

In Seychelles, Chile, Bahrain, and Mongolia, about 50 to 68 percent of the populations have been fully inoculated with Chinese vaccines, outpacing the United States, according to Our World in Data, a data-tracking project.

They are also among the top 10 countries with the worst Covid-19 outbreaks as recently as last week.

“If the vaccines are sufficiently good, we should not see this pattern,” said Jin Dongyan, a virologist at the University of Hong Kong. “The Chinese have a responsibility to remedy this.”

Amid uncertainty over how countries with relatively high inoculation rates are suffering new outbreaks, scientists have pointed out to relaxing of social controls and careless behavior.

China, as well as the more than 90 nations that have received the Chinese shots, may end up as a country that is fully vaccinated but partly protected from the virus, contending with rolling lockdowns, testing, and limits on day-to-day life for months or years to come.

Moreover, economies could remain held back.

Beijing saw its vaccine diplomacy as an opportunity to emerge from the pandemic as a more influential global power. So China’s top leader, Xi Jinping, pledged to deliver a Chinese shot that could be easily stored and transported to millions of people worldwide.

Mongolia, relying on Chinese aid, quickly rolled out an inoculation program and eased restrictions, vaccinating 52 percent of its population. However, it recorded 2,400 new infections on June 20, a quadrupling from a month before.

In a statement, China’s Foreign Ministry said it did not see a link between the recent outbreaks and its vaccines. However, it cited the World Health Organization as saying that vaccination rates in certain countries had not reached sufficient levels to prevent attacks and that countries needed to continue maintaining controls.

“Relevant reports and data also show that many countries that use Chinese-made vaccines have expressed that they are safe and reliable and have played a good role in their epidemic prevention efforts,” said the ministry.

Moreover, the Chinese companies have not released much clinical data to show how their vaccines prevent transmission. Data on breakthrough infections has not been made available, either. However, a Sinovac study out of Chile showed that the vaccine was less effective than Pfizer-BioNTech and Moderna at preventing disease among vaccinated individuals.

William Schaffner, medical director of the National Foundation for Infectious Diseases at Vanderbilt University, said the efficacy rates of Chinese shots could be low enough “to sustain some transmission, as well as create illness of a substantial amount in the highly vaccinated population, even though it keeps people largely out of the hospital.”

Despite the spike in cases, officials in both the Seychelles and Mongolia have defended Sinopharm, saying it effectively prevents severe disease cases.

“With all of the evidence, it would be reasonable to assume the Sinopharm vaccine had minimal effect on curbing transmission,” said Nikolai Petrovsky, a professor at the College of Medicine and Public Health at Flinders University in Australia.

“He said that a major risk with the Chinese inoculation is that vaccinated people may have few or no symptoms and still spread the virus to others.”