Childcare Not Women’s Issue For Coalition In Australia

Senior Liberal Hollie Hughes says childcare is not a woman's issue but a family one, and not everyone is cut out to sit at home.
By Marion Rae June 23, 2021
Facebook
Twitter
Linkedin
Email 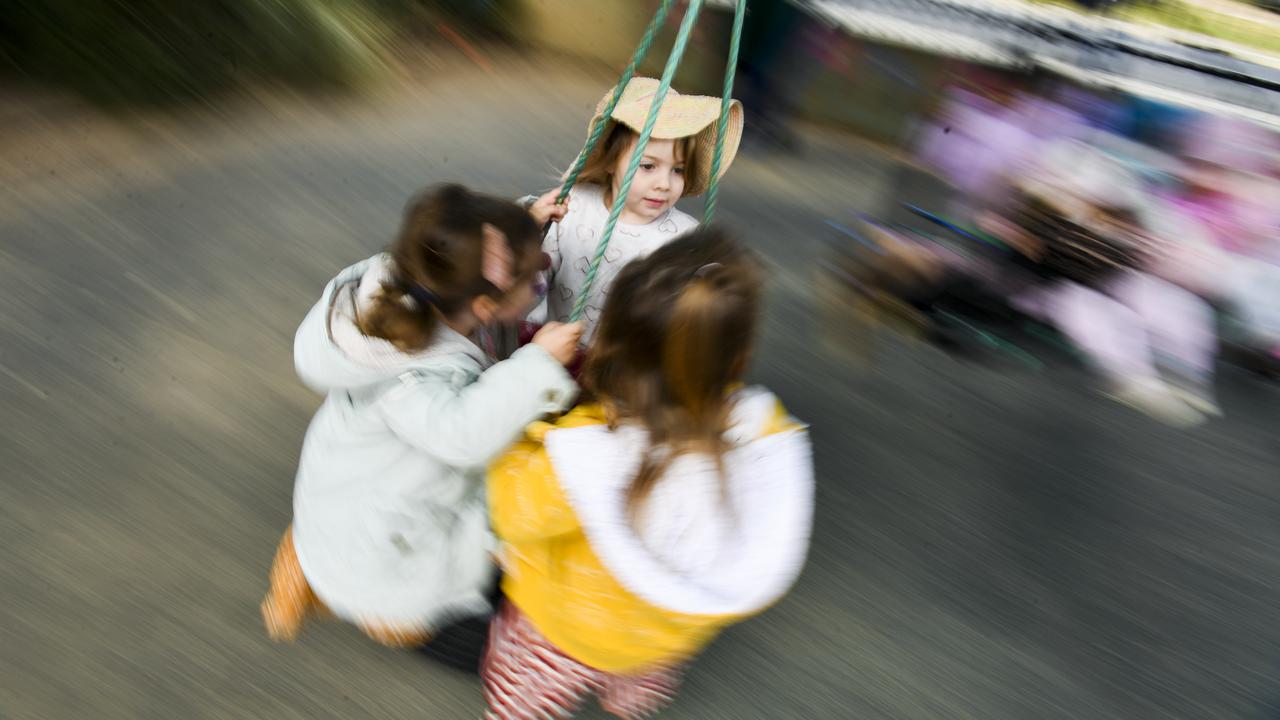 CANBERRA, Australia — Access to affordable, quality early childhood education and care is a concern for Australian families, not just women, according to a senior Liberal.

“We seem to have an issue in this country when talking about childcare that we automatically go to ‘this is a woman’s issue’ and it is not,” Liberal senator Hollie Hughes said to a reputed television news channel on June 23.

“It is a family issue.” She said the debate should be about parents making a choice about how they raise their children.

“There are a lot of people that choose to go back to work because they are not, dare I say, cut out to sit at home and watch Bluey,” Senator Hughes said.

Hollie Alexandra Hughes is an Australian politician who was elected as a Senator for New South Wales at the 2019 federal election. She is a member of the Liberal Party. Hughes was an unsuccessful Senate candidate at the 2016 federal election.

Labor‘s shadow assistant treasurer Stephen Jones has accused the Nationals of a “war on childcare” after a coalition member at a party room meeting described childcare as “outsourcing parenting”.

“As far as the National Party is concerned the role for women is to be barefoot, pregnant, and in the kitchen.”

Parliament continues to grapple with a safer, more respectful working environment for women.

The return of Barnaby Joyce as head of the Nationals has been slammed by some state leaders amid fears the party will bleed female votes.

She spoke out against Joyce three years ago when he was ousted as leader after having an affair with ex-journalist and former staffer Vicki Campion, now his partner and mother of their sons Sebastian and Thomas, and a sexual harassment allegation which he denies.

As a father of four daughters, Joyce says he wants women in every section of society to have the best opportunity and the safest environment in which to live.

“(It’s) time for the prime minister to stand up to these lunatics in the National Party who are trying to drag us back to the last century,” he said.