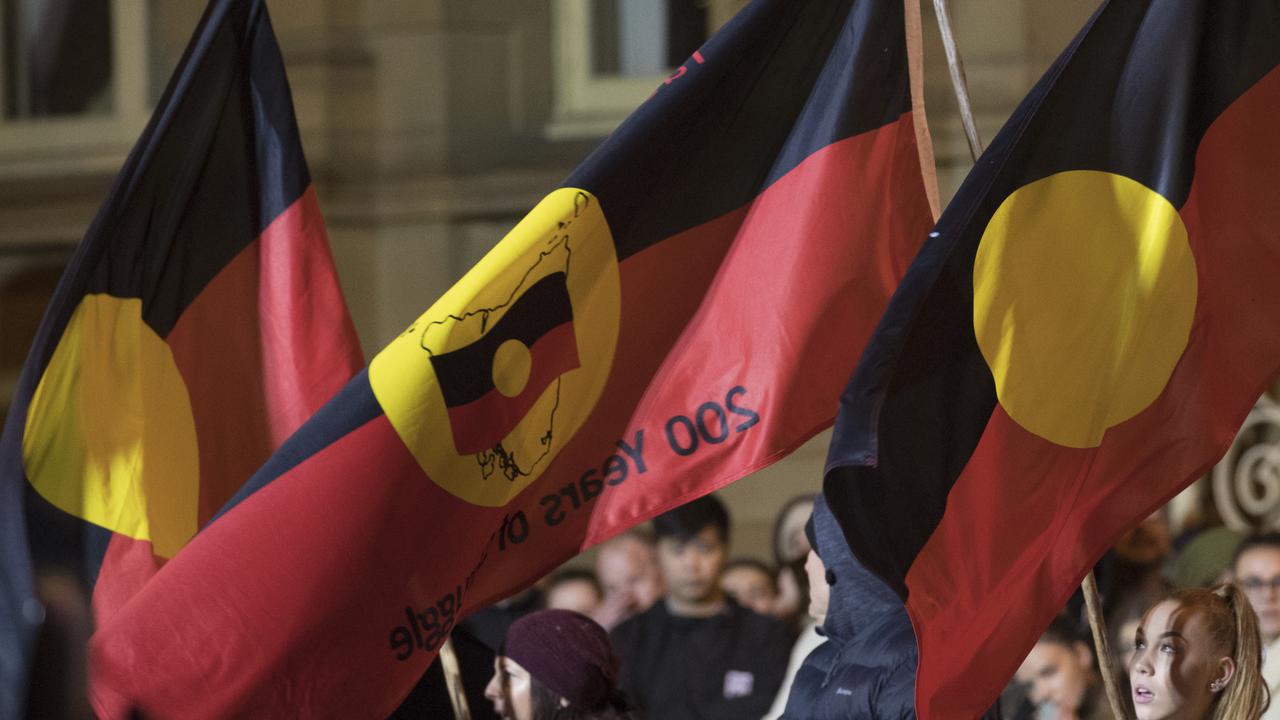 Tasmania's government will work on a pathway to treaty with the island's Aboriginal community. (AAP Image)

HOBART, Australia — Tasmania’s Liberal government has pledged to take further steps towards reconciliation with the island state’s Indigenous community, including working on a pathway to the treaty.

Premier Peter Gutwein made the announcement on the first day of parliament since his party was returned to the May 1 state poll.

He said former governor Kate Warner would “facilitate a process to understand directly from Tasmanian Aboriginal people themselves how best to take our next steps towards reconciliation”.

“Professor Warner will provide a report to the government by October this year with recommendations outlining a proposed way forward towards reconciliation,” he said in a statement on June 22. 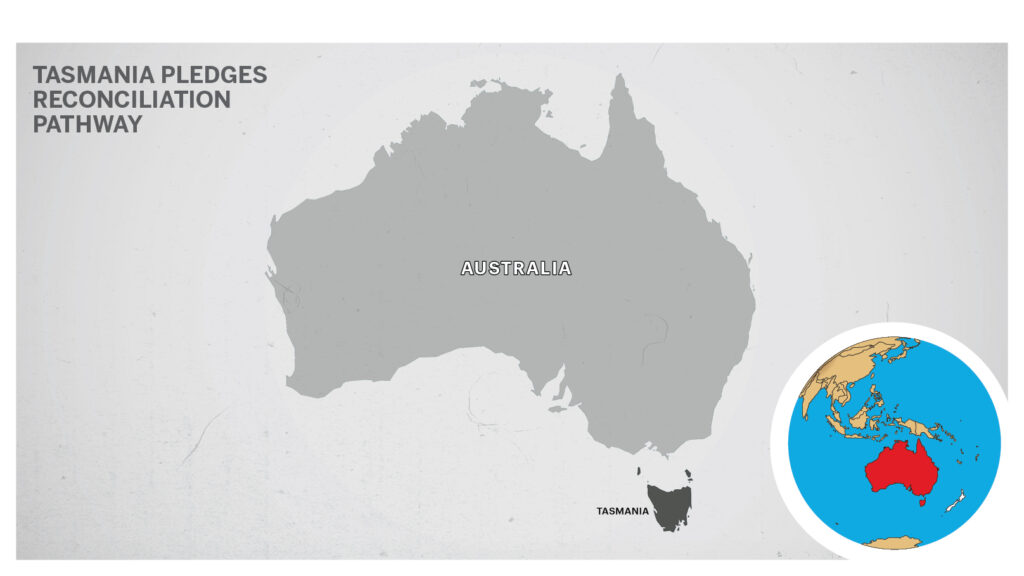 It will also canvass the views of Tasmanian Aboriginal people on a truth-telling process and what a pathway to the treaty would consist of, he said.

“My government remains committed to stronger protection of Aboriginal heritage, and is open to proposals for further land return,” Gutwein said.

“However there is more to be done, and we are committed to doing this work.”

University of Tasmania humanitarian law specialist Tim McCormack will assist Warner, with discussions to begin in the coming weeks.

It comes as the Liberals reiterated on June 22 their support for a proposed cable car on Hobart’s kunanyi/Mount Wellington, a plan savaged by sections of the Indigenous community.

In a group submission to Hobart City Council this week, 10 Aboriginal heritage officers claimed the project would forever damage the cultural values of the mountain.

Liberal MP Nic Street said the cable car had the potential to bring “significant investment to the state” and create new jobs.

Relations between Tasmania’s Aboriginal community and the Liberal government, which has been in power since 2014, have been far from smooth.

The office of Premier Gutwein released a statement on the Heritage area. The statement read “Subjecting all developments, potentially including any works by the Parks and Wildlife Service in providing facilities, maintaining existing infrastructure, or safety for visitors, to another layer of approvals does not acknowledge that we have an approved management plan in place and a robust assessment process at both state and commonwealth level.”

A Master plan was also released by the government.

The state government in March approved 15 Aboriginal place names, including Kennaook instead of Cape Grim, the site of an 1828 massacre of Indigenous people, and Taneneryouer for Suicide Bay.