The government is hoping to avoid a Sydney lockdown as authorities tackle the Bondi cluster of cases infected with Delta variant. 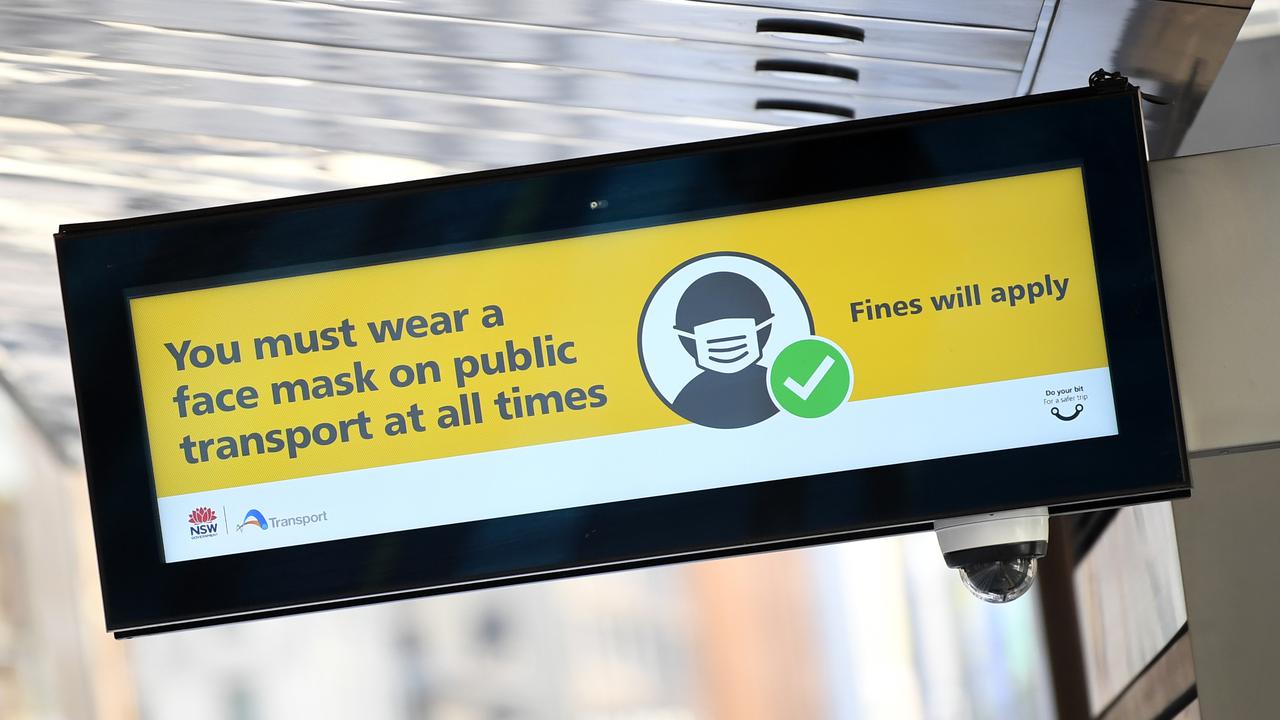 Masks are compulsory on public transport and in most indoor settings for people in Greater Sydney. (AAP Iage)

SYDNEY — Mandatory mask rules have been extended by a week in Sydney, QR codes might become mandatory in New South Wales shops and at least seven new Covid-19 cases will be added to the state’s tally.

When asked whether a lockdown was likely for Sydney, Premier Gladys Berejiklian said she had a “degree of confidence” in the situation despite the number of cases linked to the Bondi cluster reaching 21 on June 22.

“If we suddenly have a number of unlinked cases and if we suddenly have them outside the geographic region they are concentrated in, that will obviously adjust the health advice and we will respond to that,” the premier said.

Other Australian states have imposed border restrictions for people from Sydney’s hotspot areas and the infection numbers have prompted New Zealand to close the trans-Tasman travel bubble with New South Wales. 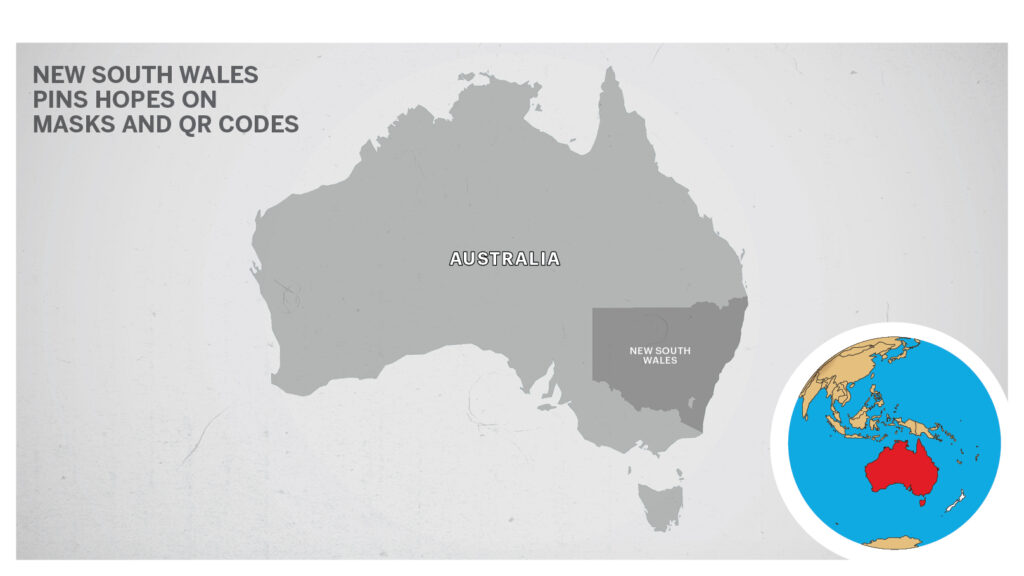 The decision on June 22 night came as New South Wales Health added two flights to its list of close contacts, urging passengers on a Qantas plane from Sydney to Wellington on June 18 and an Air New Zealand flight from Wellington to Sydney on June 21 to get tested and isolate for 14 days.

Seven of the 10 new locally acquired Sydney cases of Covid-19 flagged on June 22 had missed the 8 pm reporting deadline on June 21 and will be counted for the following 24-hour period.

They included six household contacts of previous cases who have been in isolation and a child in Sydney’s east.

Berejiklian said she had expected household contacts who were already in isolation to test positive.

Sydney Catholic Schools confirmed in a statement that the Year 3 student had tested positive for the virus and the school would be closed for the remainder of the week for a deep clean.

The school will move to remote learning for the final three days of term two.

Meanwhile, an extra 50,000 doses of the Pfizer Covid-19 vaccine will be distributed to New South Wales over the next three weeks.

New South Wales Health also ramped up its advice around the original infection site at Westfield Bondi Junction and is asking anyone who was there — including the car park — at any time between June 12 and 18 June to get tested.

Only people with symptoms and those who have been to specific exposure venues at the listed times need to test and isolate.

The premier said masks would now be compulsory until midnight on June 30 on public transport and in most indoor settings for people in Greater Sydney, The Blue Mountains, the Illawarra and Shellharbour.

The government is in the process of mandating the use of QR codes at all retail outlets.