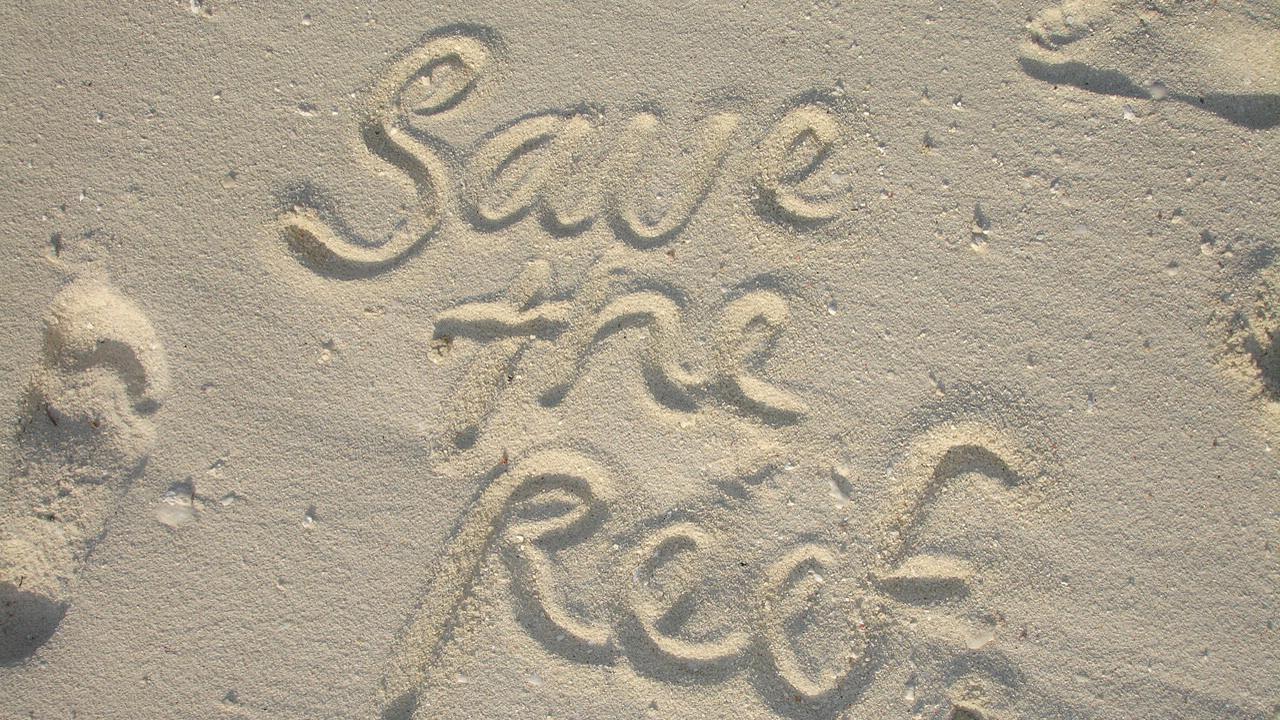 Minister David Littleproud has come out swinging against UNESCO over the Great Barrier Reef. (AAP Image)

CANBERRA, Australia — Federal Nationals minister David Littleproud has come out swinging against The United Nations Educational, Scientific and Cultural Organization (UNESCO) for recommending the Great Barrier Reef be listed as in danger.

The Queenslander accused the international agency of making the call from the comfort of an office in Europe, a claim The United Nations Educational, Scientific and Cultural Organization (UNESCO) flatly rejects.

Littleproud challenged the agency to provide concrete proof it conducted more than a desktop review.

“They might want to demonstrate that to the Australian government because there has been no inspection, as they have articulated, as far as I have been advised,” he told Australian Broadcasting Corporation radio.

“I’m not the environment minister, and I’m prepared to be corrected on that, but as I am advised, there has been no formal inspection or ask of the Australian government.”

Established in 1975, the Great Barrier Reef Marine Park Authority has the responsibility of managing the natural wonder that is the Marine Park.

As the world’s largest coral reef ecosystem, The Great Barrier Reef is an integral part of Australia’s national identity. It is a vast and spectacular ecosystem and one of the most complex natural systems on Earth.

The reef is regulated under the Great Barrier Reef Marine Park Act 1975 which protects its values, reduces threats, and improves the current and long-term outlook for the Reef and the communities that are dependent on it.

The United Nations Educational, Scientific and Cultural Organization (UNESCO) has rejected Australia’s claims it was told the Great Barrier Reef would not be listed as endangered.

The agency also denied suggestions it bowed to political pressure in making the recommendation.

The United Nations Educational, Scientific and Cultural Organization (UNESCO) insists its recommendation was based on science, not political interference.

Littleproud said billions of dollars had been set aside to support the reef and ensure it survived for generations to come.

“Those are the productive steps and the practical steps this government has taken and will continue to take,” he said.

“But if you’re going to make assessments, you shouldn’t do it from an armchair in another country.”

The Australian Reef Authority downgraded the reef’s condition from very poor to poor in its five-year update in 2019.

Even so, Australia remains reluctant to commit to strengthening climate action, such as committing to a net-zero emission goal by 2050.

Australia, being a large exporter of coal and gas, has not updated its climate goals since 2015. By 2030, it aims to reduce emissions by 26-28 percent compared to 2005 levels.