Australians are reading less news on Facebook and may pay to read stories if they know the media industry's financial woes.
By Steven Deare June 23, 2021
Facebook
Twitter
Linkedin
Email 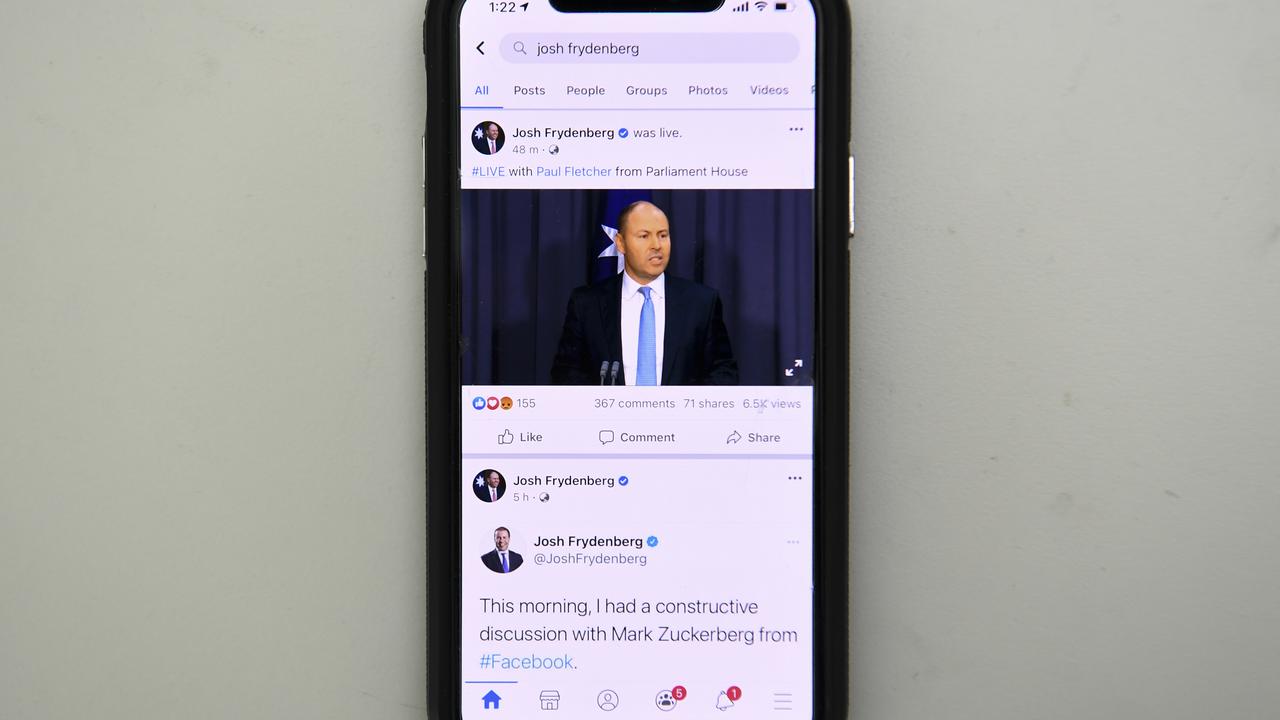 Australians are reading less news on Facebook, according to a report. (AAP Image)

CANBERRA, Australia — Australians are slowly turning away from Facebook for their news and choosing rival platforms such as YouTube.

A study of Australians’ news habits also found while most remain unwilling to pay for online reports, those aware of the media industry’s financial struggles were more likely to pay.

The seventh annual Digital News Report: Australia found the proportion of people using Facebook for news dropped from 45 percent in 2016 to 33 percent in 2021.

More than 2000 Australian adults were surveyed on how they access news, how they feel it is presented, and more.

University of Canberra academics and their peers from the University of Oxford in the UK compiled the report.

“We know Australians are concerned about misinformation on Facebook,” she said.

Newer social media apps such as TikTok were luring young adults from Facebook, she said.

The news survey was done before Facebook briefly stopped Australians from accessing news earlier this year. The company protested government efforts encouraging it to pay news providers for showing their reports on its platform.

While television remains the main news source for Australians, they are increasingly opting for social media to monitor current events.

There was 23 percent of Australians doing so this year, a five percent increase since 2019.

The report authors said this rise was particularly noticeable among older people.

The proportion of Australians aged 75 years or older using social media for news had more than tripled since 2019 to 10 percent.

While social media is a relatively new medium, most survey respondents looked to established media companies for their news.

Yet Fisher said people who accessed news via social media were unlikely to pay.
“It presents a real dilemma,” she said.

“It’s why there has been much debate about getting social media platforms to pay for news because it is largely a free environment.

“In that environment, it’s hard to encourage people to pay.”

An exception was those people who understood the financial difficulties in the news media. These people were more likely to pay, the study found.

“Increasing community awareness about the funding crisis in Australian journalism might be one way to encourage more people to pay for news,” the report said.

Many publishers ask web users to pay for online news in the same way people used to pay for their printed products.

The media industry has contracted greatly in recent years after internet giants such as Google and Facebook took the advertising base.

The Digital News Report: Australia also found women and young people were dissatisfied with how they were represented in the news.

The report is available on the University of Canberra website.