Australian State To Use Debt Collectors For Hotel Bills

The Queensland premier says she owes it to taxpayers to claw back unpaid hotel quarantine bills worth millions of dollars.
By Tracey Ferrier June 23, 2021
Facebook
Twitter
Linkedin
Email 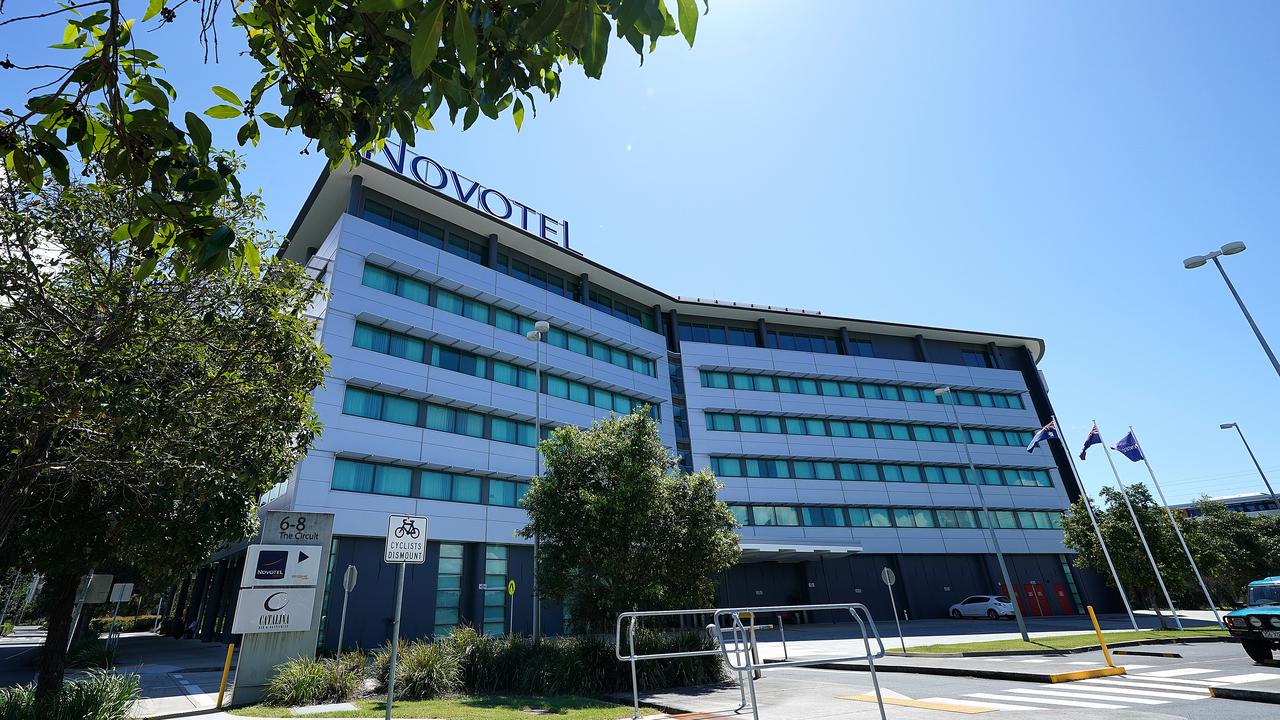 Figures show only 44 percent of hotel quarantine invoices worth $66.3m have been paid. (Dave Hunt/AAP Image)

BRISBANE, Australia — The Queensland government has called in private debt collectors to claw back unpaid hotel quarantine bills worth millions of dollars.

Premier Annastacia Palaszczuk says she owes it to taxpayers to pursue people who have not paid for time spent in government-ordered quarantine. 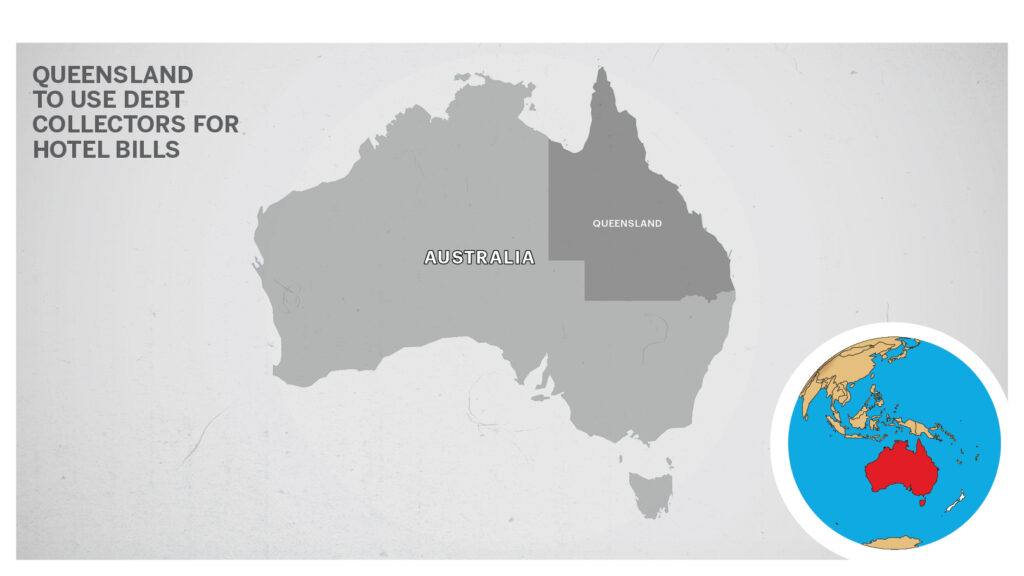 Most travelers have been required to pay for their own hotel quarantine since the middle of last year but only about half have paid up.

Figures from the beginning of this month show that only 44 percent of invoices worth AU$87.7 million ($66.32 million) have been paid in part or full.

Of all invoices issued, 18.4 percent are overdue, and 9.7 percent are significantly overdue.

These oldest outstanding amounts are the ones in the sights of debt collectors.

“We need to recoup that money. It’s taxpayers’ money,” the premier told reporters on June 23. Queensland Health said that until recently, it had chosen not to use debt recovery options.

“But given the financial burden on taxpayers, this has now become necessary,” the department said in a statement.

Queensland Health is a ministerial department of the Queensland Government responsible for operating the state’s public health system and is one of the oldest government departments.

Travelers who have started a repayment plan or who have a fee-waiver request pending will not be referred to debt collectors.

As per the reports, Queensland’s tourism industry is an AU$28 billion ($21.17 billion) industry for the state, with domestic and international visitors spending AU$54.2 million ($40.99 million) per day in the year ending June 2020.