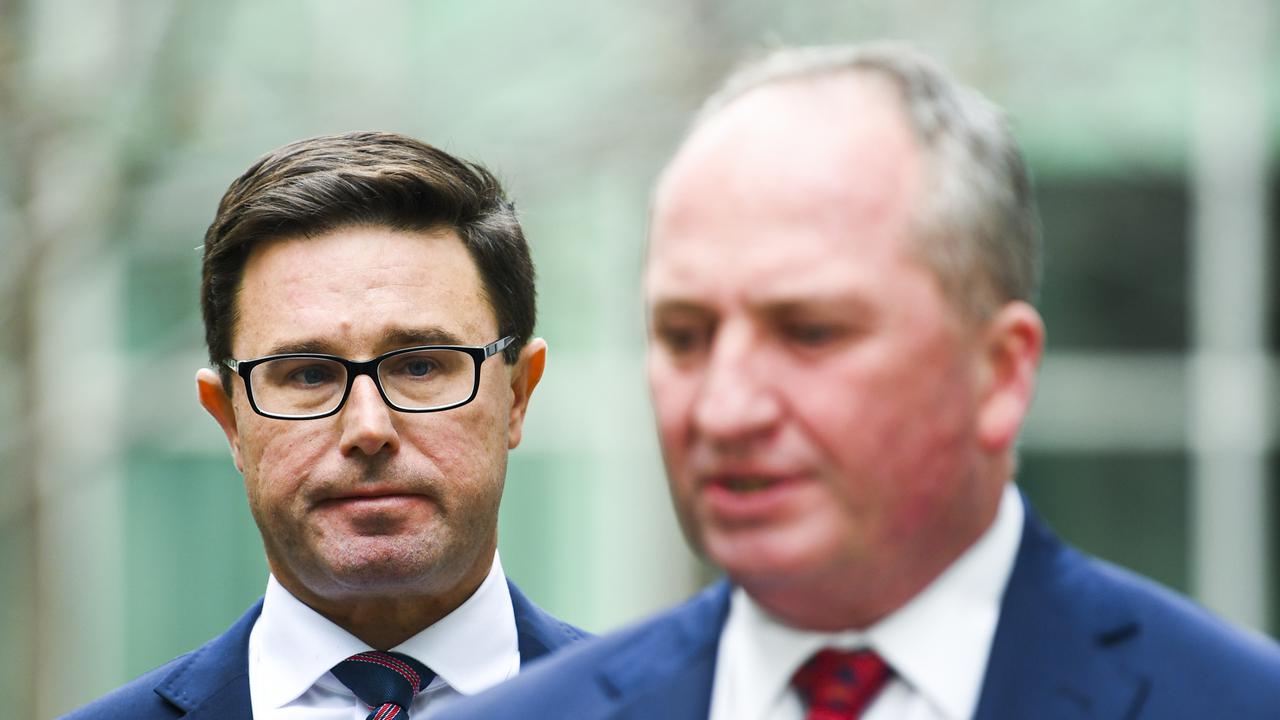 CANBERRA, Australia — Compensation for farmers and other rural industries will be crucial to a potential deal between the Nationals and Liberals on contentious climate targets.

Environment Minister Sussan Ley is digging in on net-zero carbon emissions by 2050 despite Joyce’s opposition.

Deputy leader and Agriculture Minister David Littleproud said the party wouldn’t enter a deal until what was on offer was clearer.

“That’s just good business principles. You don’t give away your end price straight up,” he said in a statement.

“We’re going to look at it; we’re going to see what we can get and make sure that no one’s hurting, but we also start to square that ledger.

“We copped it in the neck in regional Australia for everyone to sleep soundly in metropolitan Australia, and it’s time that our mob got repaid for it.”

Labor leader Anthony Albanese accused Joyce of being a climate change skeptic that would further damage Australia’s reputation when other countries were behind the 2050 target.

“What we have is a rump in the coalition, in the National Party, and in the Liberal Party, but it’s a rump that’s holding back Australia,” he said.

Joyce is also weighing up the Nationals’ ministerial roles, with Bridget McKenzie expected to return to the cabinet at the expense of fellow Victorian Darren Chester.

McKenzie tweets about the same while she expresses gratitude about the opportunity and how she is looking forward to it. “I look forward to working alongside Deputy Prime Minister Barnaby Joyce and my The Nationals colleagues to get on with the job of representing our communities,” read the tweet.

The deputy prime minister took over his predecessor’s roles in infrastructure, transport, and regional development on June 22, when he was sworn in on the same day.

Morrison has been stuck in quarantine at The Lodge while the junior coalition partner switched leaders.

But the prime minister urged MPs and senators via video link about the dangers ongoing disunity could cause for the government’s re-election hopes.

Morrison said having a clear plan, staying united, and having an ability to “get stuff done” could deliver victory.

“If we fail on those things, we will hand the reins of government to those who are not fit to handle them, and we will regret that forever,” he said.

“We’ve got to focus. No time for individual agendas or pet projects.”

He said voters would be sent to the polls within the year.