A government plan to add more professions to the skilled migration list has reignited calls to international borders reopening. 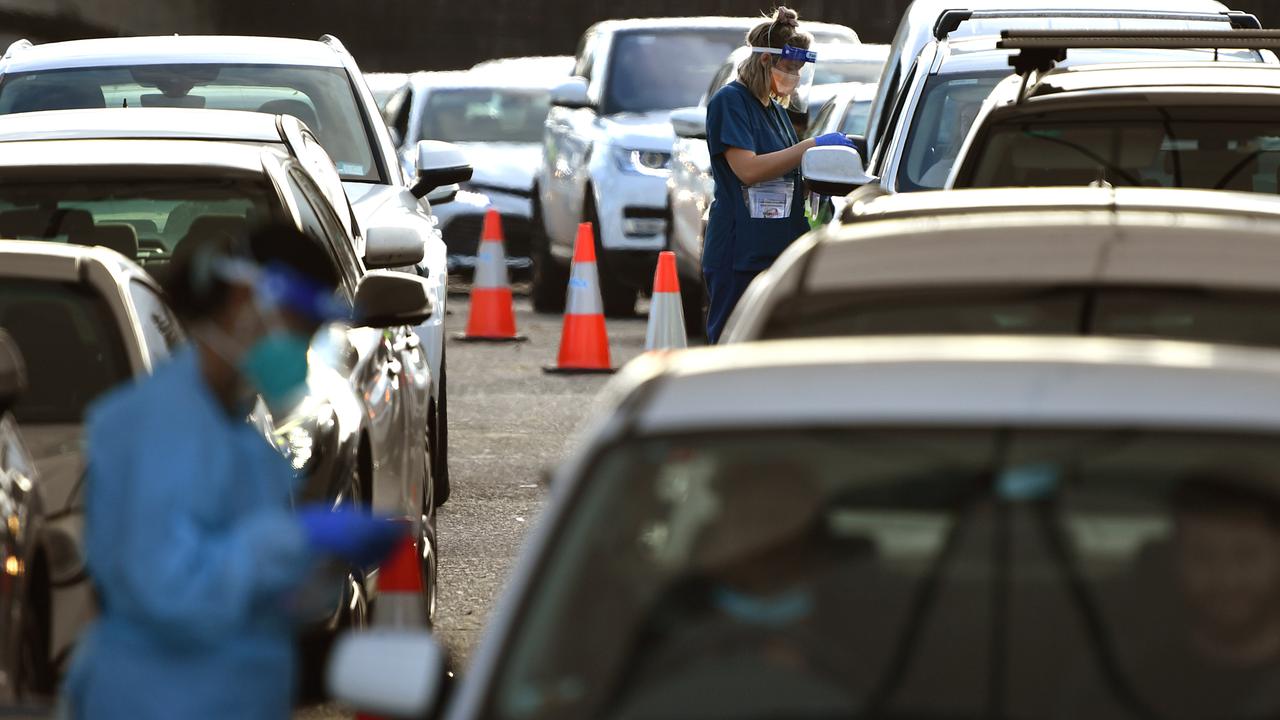 CANBERRA, Australia — Australian industry groups have renewed calls for the federal government to set out a roadmap for reopening international travel.

The calls come as the government announced the addition of 22 professions to the skilled migration list.

The list now includes 41 professions with chefs, auditors, tax accountants, engineers, surveyors, and cartographers among those added to it.

Multimedia and Information Technology (IT) specialists are also being sought, along with software programmers and medical laboratory scientists.

Anyone sponsored under the skilled visa scheme will need to pay for their own quarantine.

“The next step is for government to urgently formulate a roadmap to both domestic and international reopening,” he said.

“A clear roadmap will provide the business community with certainty and confidence to plan for future investment and employment opportunities.”

The Australian Chamber of Commerce and Industry‘s Jenny Lambert said the pandemic had greatly exacerbated existing skills and labor shortages.

“Many industries bouncing back in our multi-speed economy are facing a severe lack of skills and labor as a result of international borders remaining shut and restrictions on movement within Australia,” she said.

“For sectors still struggling, the shortages will only make life harder when conditions begin to improve for them.”

A recent Chartered Accountants Australia and New Zealand survey found there were almost 900 vacancies in the auditor market with an average of three to six months lead time needed to recruit new talent.

“Our priority is always to employ Aussies first, and always will be, but international chefs add to the hospitality experience.”

Australia’s international border has been closed for 15 months.

Sydney is on high alert as more states open to Victoria where infection numbers remain low.

The Bondi cluster has grown to 21 cases with 10 people testing positive on June 22, sparking city-wide mask requirements to be extended for an extra week.

Health authorities are watching mystery case numbers closely with Sydney hoping to avoid a lockdown like Melbourne has recently emerged from.

Victoria recorded no new cases, paving the way for Queensland and South Australia to join Tasmania and the Northern Territory in reopening borders to Melburnians.

In Queensland, authorities believe the risk of further community transmission is low after a Brisbane man contracted the virus in the community.

There are concerns a flight attendant visited the same venue as the man before testing positive after completing two weeks of hotel quarantine.