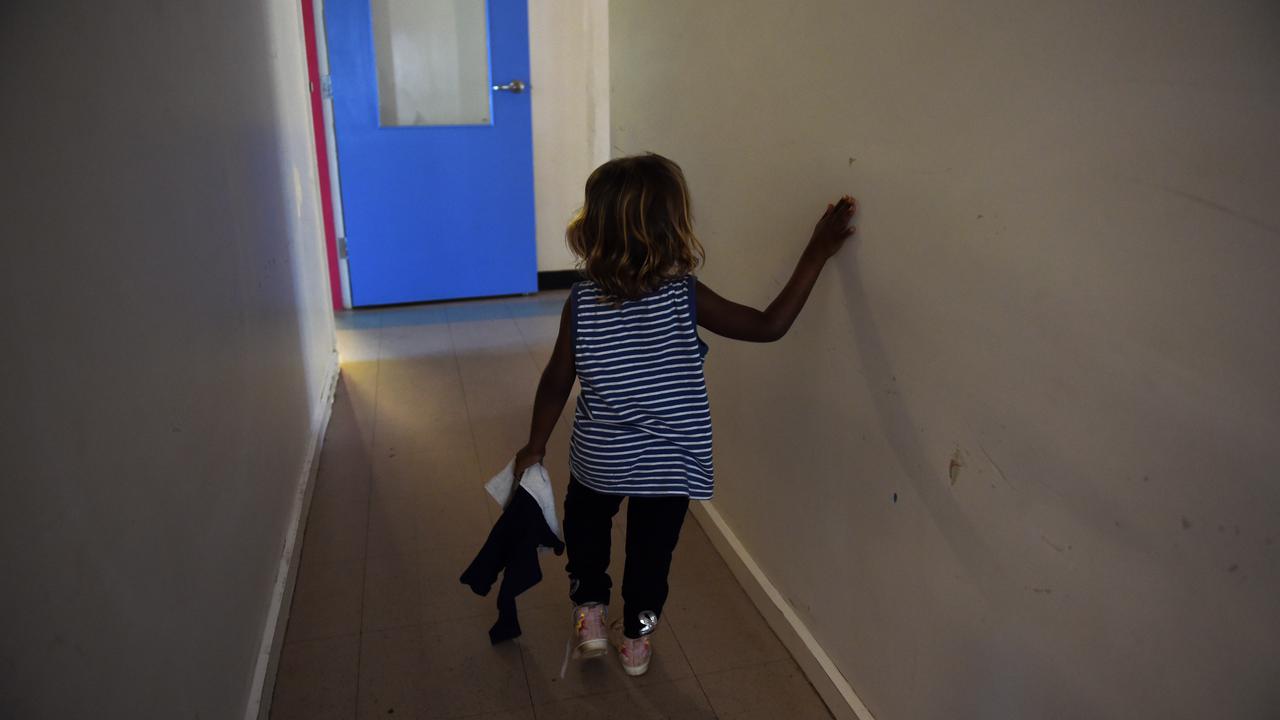 CANBERRA, Australia — Australia is not closing the gap on Indigenous disadvantage, new research from federal experts has revealed.

The gap in life expectancy will not be closed within a generation based on current trends, the Productivity Commission said on June 23.

Death from suicide has surged in the past decade, showing no shift towards “a significant and sustained reduction in suicide towards zero.”

The suicide rate for Aboriginal and Torres Strait Islander people in 2019 was 27.1 per 100,000 for New South Wales, Queensland, Western Australia, South Australia, and the Northern Territory combined.

The Aboriginal youth suicide rate is four times that of other young people nationwide.

A target of reducing the rate of Aboriginal and Torres Strait Islander adults held in incarceration by at least 15 percent by 2031 will also be missed.

Instead, the rate is increasing.

Over-representation in the child protection system is another area of failure.

The aim is to reduce the rate of Indigenous children (0-17 years old) in out-of-home care by 45 percent by 2031, but the numbers point in the opposite direction, eclipsing 56 percent last year.

For babies and youth, some trends point to a more solid foundation for future wellbeing.

The proportion of babies born healthy and strong is improving, putting the healthy birth weight target on track to be met by 2031.

Increasing the proportion of Aboriginal and Torres Strait Islander children enrolled in early childhood education to 95 percent by 2025 is also on track to be met. It stood at 93.1 percent in 2020.

Reducing the rate of young people in detention by at least 30 percent is also set to happen.

But it is showing the stark difference for Australian youth that compares to just 1.4 non-Indigenous young people in detention per 10,000.

A new national agreement was struck with 50 Indigenous community organizations after the 2020 closing the gap report showed only two targets were on track. The National Agreement includes commitments to tangible actions from all governments to change the way they work with Aboriginal and Torres Strait Islanders and give effect to the four Priority Reforms. All four Priority Reforms have a target to measure government action in these areas.

It was hoped the new, more ambitious targets and involvement of the Council of Peaks (also known as Coalition of Perks) would be a circuit breaker.

The commission’s ‘dashboard‘ has been issued ahead of the annual report due next month.

More work is also promised on better quality data to deal with differences across regions and communities and how people choose to identify themselves.