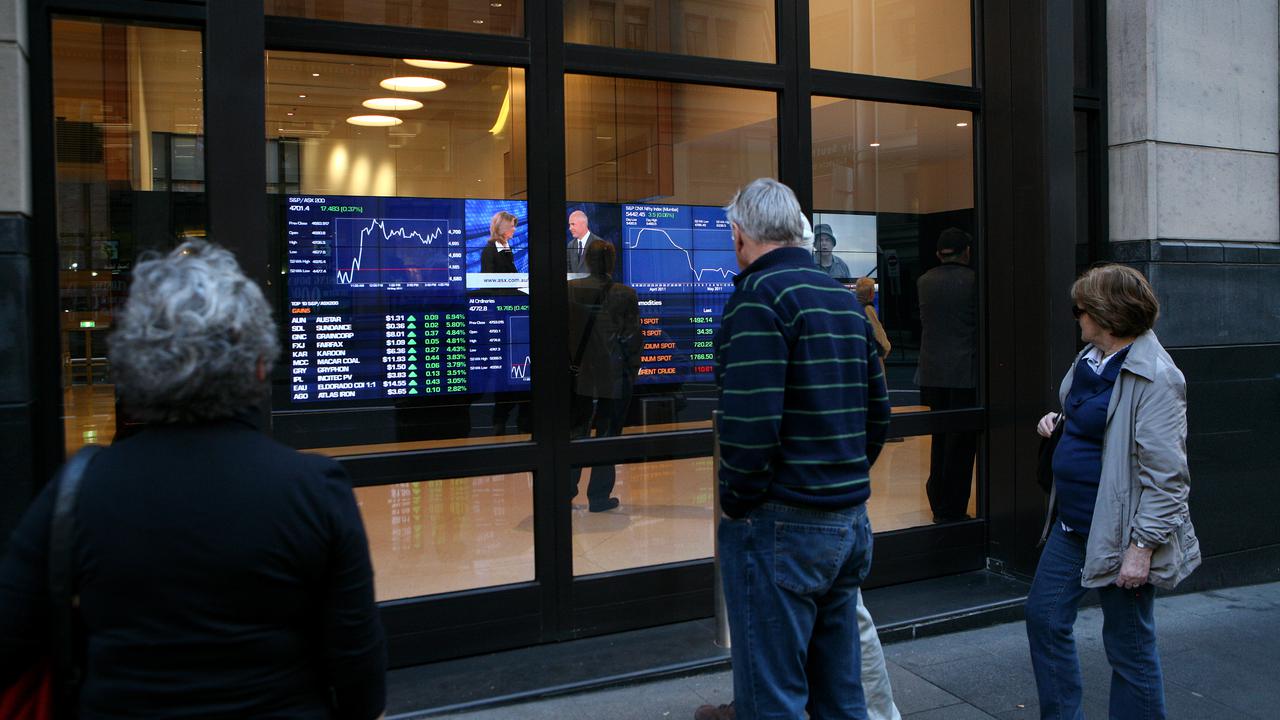 Legislated rises in superannuation will mean an extra AU$85,000 for many people at retirement. (AAP Image)

CANBERRA, Australia — For the average Australian worker, legislated rises in superannuation will mean an extra AU$85,000 ($64,353) in their super account at retirement.

The Association of Superannuation Funds of Australia (ASFA) on June 23 released a report on how the increases set to kick in from July 1 will “super-size” retirement balances.

Association of Superannuation Funds of Australia is the peak policy, research, and advocacy body for Australia’s superannuation industry.

Super balances are also set for a whopper year of double-digit gains, despite Covid-19 wobbles.

The rise in the superannuation guarantee rate to 10 percent from next month represents an extra AU$19,000 ($14,388) in a worker’s nest egg at retirement.

With the rate set to rise in steps to 12 percent by 2025, and many workers making voluntary contributions, the nation’s pool of retirement savings is tipped to swell to AU$5 trillion ($3.7 trillion) by the early 2030s.

“The key objective of super is to provide dignity in retirement,” Association of Superannuation Funds of Australia deputy CEO Glen McCrea said.

The increase in the super guarantee to 12 percent will also mean a rise in the number of Australian workers able to reach the industry’s “comfortable standard” at the retirement of AU$545,000 ($412,786) for a single person.

Currently, only 25 percent of Australians achieve a self-funded retirement.

“By 2050, that number is set to double as a result of the super system moving to 12 percent,” McCrea said.

“It’s a significant shift which will underpin Australia’s fiscal sustainability by diminishing the reliance on the age pension.”

The independent Grattan Institute argues workers will pay for the increases through lower wages.

As per the Institute’s report, the federal government’s Your Future, Your SuperBill, which passed Parliament last week, is the latest in a long line of reforms aimed at reining in Australia’s woefully high superannuation costs.

The centerpiece of the government’s changes is a new underperformance test.

Super funds will now be required to notify their members if they fail to meet a net investment return benchmark by 0.5 of a percentage point a year over eight years.

Funds that fail the test for two consecutive years won’t be able to accept new members until their performance improves or they merge, as per the report.

The underperformance test and the other key reform in the legislation — “stapling” funds to members as they change jobs — are both sensible changes that will benefit consumers.

Some federal Liberal MPs want the superannuation system to be scrapped altogether, arguing it was set up by Labor to benefit unions.