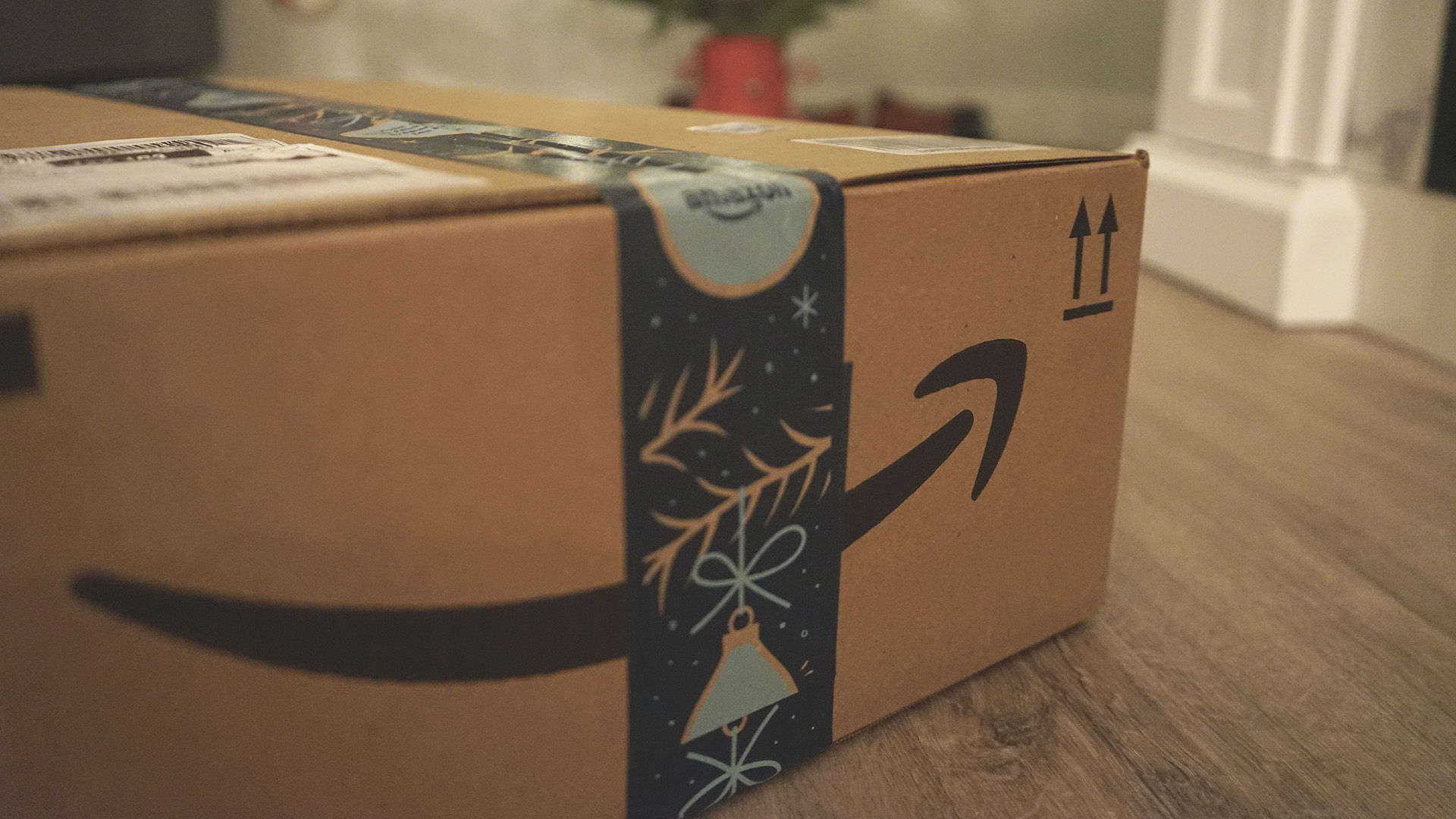 The three brands hit by the latest decision sell a range of consumer electronics products, including baby monitoring cameras, with the affected products accounting for around one-third of Sunvalley's total sales revenue on Amazon since the start of 2020. (Wicked Monday/Unsplash)

BEIJING — Three more Chinese consumer brands have been banned from selling on e-commerce giant Amazon, amid the firm’s ongoing crackdown on attempts by sellers to solicit positive consumer reviews, dealing a fresh blow to the ‘made in China, sold on Amazon’ community.

The suspension came after the merchants were found to be offering gift cards to customers willing to write positive reviews about their purchases. This is a common practice in the Chinese e-commerce world but considered an abuse of the review system by Amazon.

“According to our investigation, the reason [for the ban] may be that some products offered gift cards to customers, which is allegedly in violation of the rules of the Amazon platform,” SACA said in the statement.

The three brands hit by the latest decision sell a range of consumer electronics products, including baby monitoring cameras, with the affected products accounting for around one-third of Sunvalley’s total sales revenue on Amazon since the start of 2020.

The online platform had taken similar action against other Chinese merchants for violating its rules on fake customer reviews, including an online store backed by TikTok owner ByteDance.

Since last month, product listings from some of the biggest Chinese electronic gadget sellers have vanished from Amazon’s online marketplace, the media report states.

Amazon has a ‘zero-tolerance policy towards violations, including asking a friend to leave a review and its latest action has garnered wide public attention in China because of the vendors involved.

“Amazon shuts down thousands of stores every single day for manipulation of the review system. The reason it’s so notable this time is because the stores that they shut down are so big,” said Zack Franklin, a Shenzhen-based Amazon consultant for merchants.

One of those affected by Amazon’s electronics vendor Aukey, which generated more than three-quarters of its revenue from Amazon in the first quarter of 2018 and 2019, according to a prospectus it filed in 2019.

Mpow, the main Amazon electronics store run by ByteDance and Xiaomi-backed consumer product firm Patozon, was also affected by the crackdown. It had recorded 2 billion yuan ($308.6 million) from exports in the first half of 2020, according to a financial statement.

“The main reason Amazon specifically targeted the biggest Chinese accounts is to send a very strong signal to sellers. If you are breaking the rules, we will shut you down,” Franklin said.

In recent years, a growing number of Chinese merchants have turned to large international e-commerce platforms, including eBay and Amazon, to reach consumers beyond their home market.

Despite Amazon’s fake review crackdown, there are some small vendors who choose to continue with the practice to stay competitive.