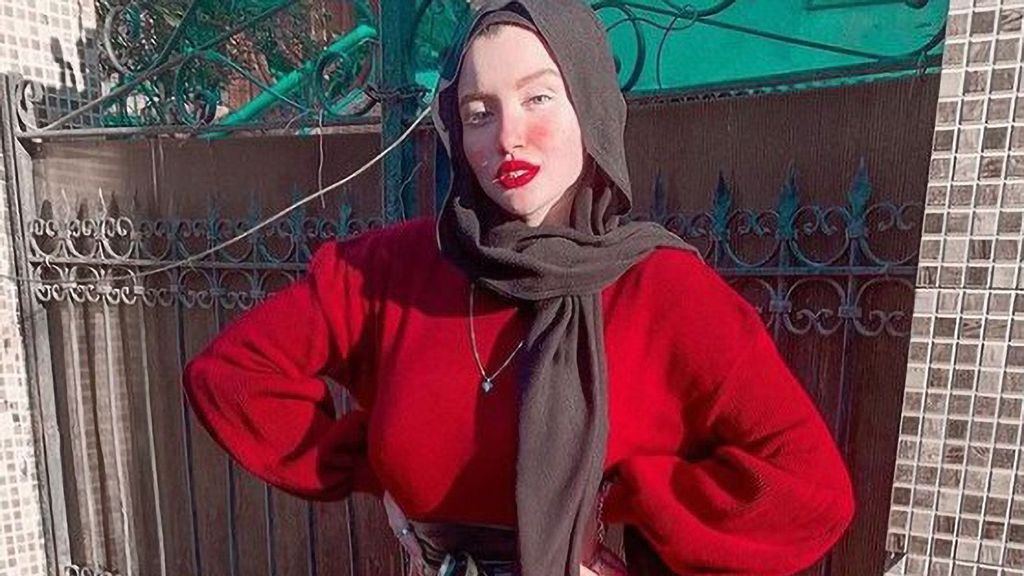 Hossam, who was sentenced in absentia, was also fined $12,753. Al-Adham and three men accused of assisting the women were sentenced to six years and ordered to pay the same fine by the Cairo Criminal Court.

The women were charged with human trafficking after being accused of using their social-media profiles to encourage women to join video-sharing platforms and post inappropriate content, according to media reports.

Hossam is reported to have 900,000 followers on TikTok. Adham reportedly has 1.4 million followers on Instagram

Hossam and al-Adham were previously convicted in the Cairo Economic Court last July for “violating Egyptian family values” and inciting debauchery. They were sentenced to two years in jail and fined $19,140.

Those prison sentences were overturned in January.

Hossam and al-Adham’s arrests in 2020, in addition to the arrests of nine others, drew criticism from human-rights groups and feminist activists who accused authorities of targeting women from low-income families with vague legal codes, such as “violating family values.”

The charges came after Egypt introduced its cybercrime laws in 2018 that criminalize practices deemed to violate family values.