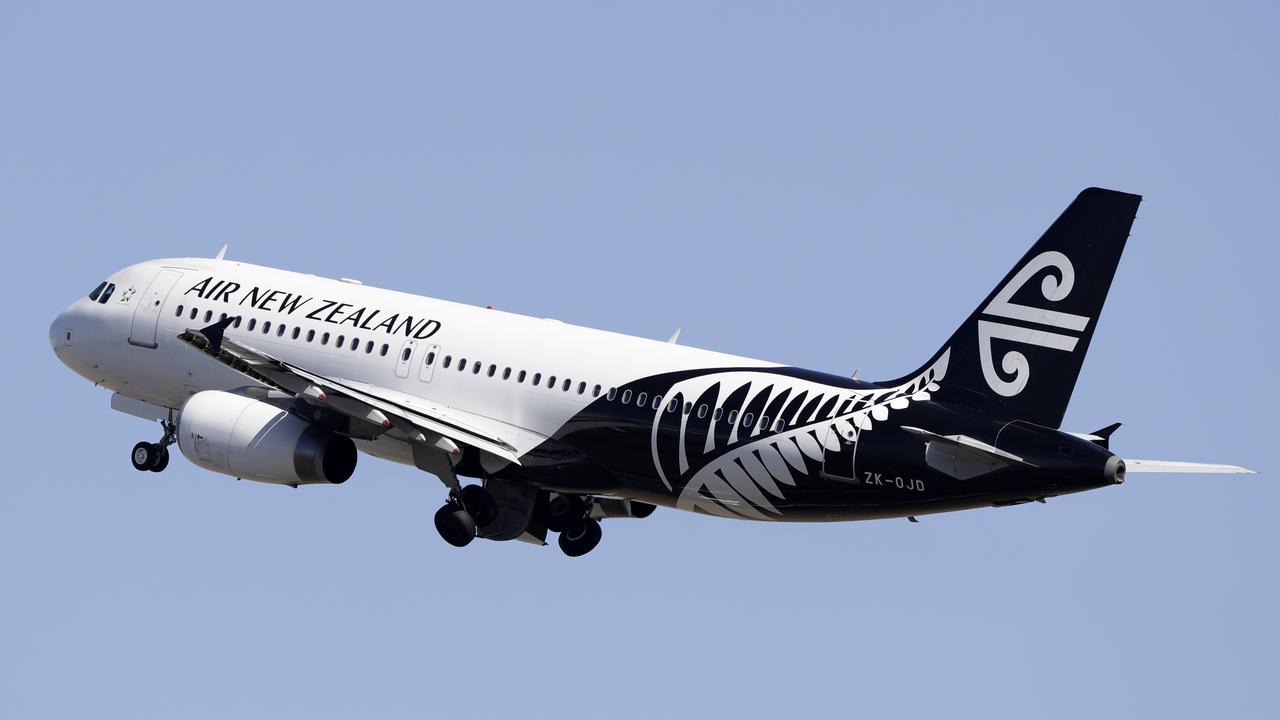 The New Zealand travel bubble will resume for Victorians from June 23. (AAP Image)

MELBOURNE, Australia — Tourists and visitors from the Australian state of Victoria will be welcome back in New Zealand from June 23 after the easing of government restrictions.

With new community case numbers slowing to a trickle, the Ministry of Health has given the green light for travel to resume.

The Health Ministry’s statement says it is encouraged by a lack of new Delta variant cases, large testing numbers, and wastewater sampling.

“It has been determined that the risk to public health in New Zealand continues to decrease and, at this time, public health officials consider it unlikely there is further widespread community transmission in the state. However, in line with our precautionary approach, we consider this short extension to be prudent,” Covid-19 Response Minister Chris Hipkins said in a statement on June 17.

“New Zealand health officials will keep a close watch on developments in the state, but at this point, their advice is that we would expect to be in a position to lift the pause at the end of the five-day extension. This will be reviewed if the situation changes,” he said.

New Zealand’s move is perhaps surprising, given its ultra-cautious approach to first removing the quarantine requirement from trans-Tasman travelers.

There are now 100 cases associated with the outbreak in the greater Melbourne area, spread across all clusters. The most recent report of a case being infectious in the community was June 8, until the case was announced this week by a nurse who may have worked a hospital shift while infectious.

It was not until six months later, in April this year, that New Zealand reciprocated.

In allowing regular travel, it is re-opening to Victoria ahead of all Australian states except for New South Wales. New Zealand’s Quarantine Free Travel from New South Wales to New Zealand will be paused while the source of infection of new cases announced in Sydney is investigated.

Western Australia, South Australia, Tasmania, and Queensland all have varying degrees of restriction on Victorians heading across their borders.

People who have visited a location of interest — where a potentially infected person has also traveled — in any state must not travel to New Zealand within 14 days of visiting that site.

The move means the trans-Tasman bubble is fully operational for the first time since May 25.