Restrictions in Sydney are likely to be extended as the city reaches a critical phase in managing the latest outbreak.
By Tiffanie Turnbull June 22, 2021
Facebook
Twitter
Linkedin
Email 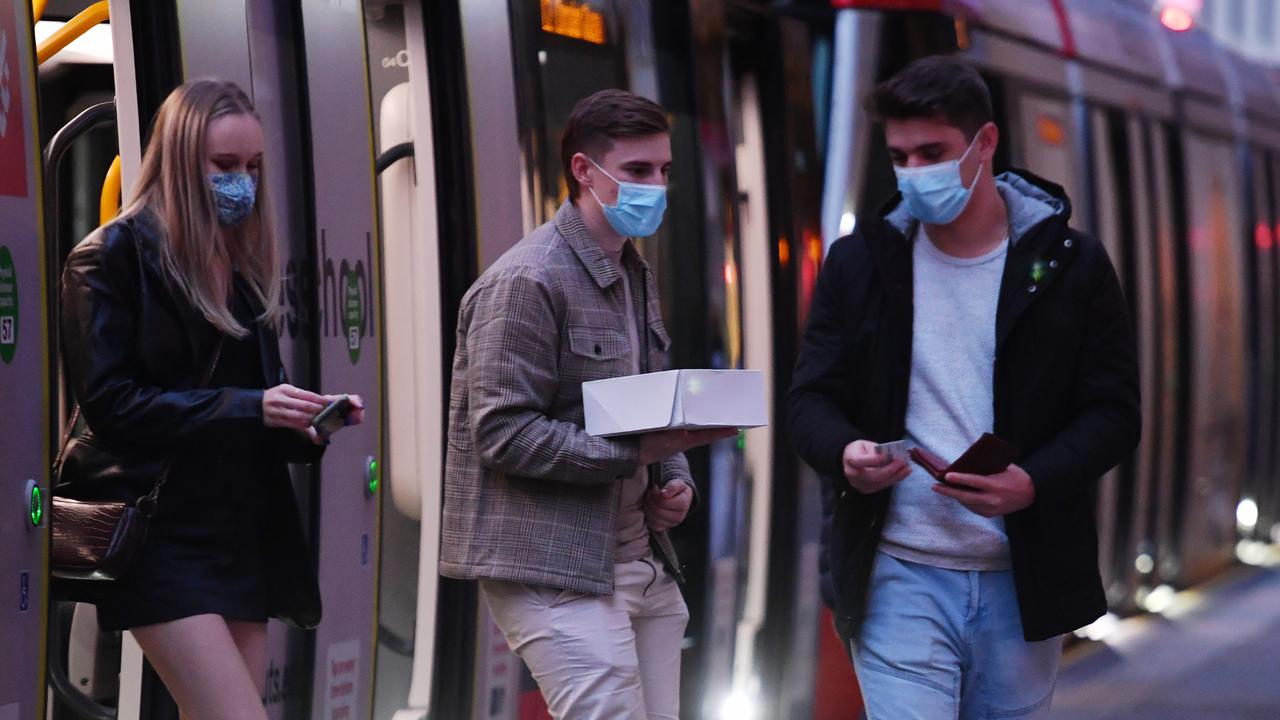 Sydney restrictions are set to be extended as a critical phase in the Covid outbreak is reached. (AAP Image)

SYDNEY — The growing outbreak in Sydney’s east is at a critical phase, the state’s health authorities say, with “scarily fleeting” transmission causing concern.

The cluster climbed to 11 cases on June 21, with two new cases — to be included in the numbers of June 22 — identified.

Both people are close contacts of previously reported cases and tested positive while in isolation.
That’s a positive sign contract tracing and isolation is working, Chief Health Officer Kerry Chant says, but concerns remain over the extreme transmissibility of the Delta strain. 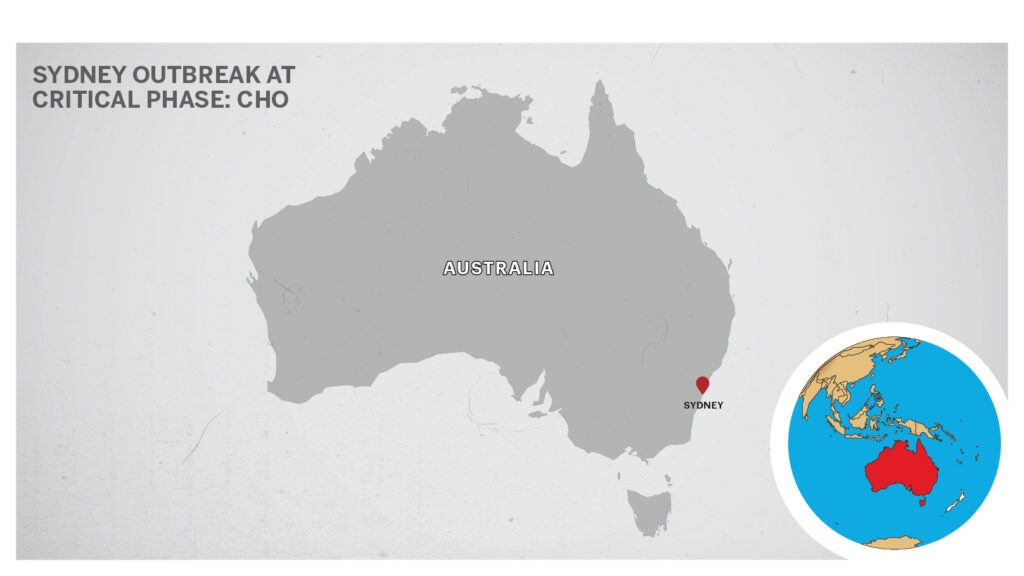 “In some instances, the exchanges have been scaringly fleeting,” New South Wales premier Gladys Berejiklian told reporters on June 21.

“People not even physically touching each other but literally fleetingly coming into the same airspace has seen the virus transferred from one person to another.”

Chant said the contagious nature of the virus means the state is at a critical stage in managing the outbreak.

Hundreds of people are isolating after scores of exposure sites were identified across more than a dozen suburbs.

New South Wales Health notified of a new close contact site on the night of June 21, saying anyone who visited Fresh Nails at Westfield Bondi Junction on June 18, should get tested and isolate for 14 days.

“From one person alone we’ve had four or five cases … even if they infect one or two each, you can see how it grows exponentially.”

“We need to find all the cases, and make sure we identify the close contacts and casual contacts.”

As a result, mask-use has been mandated in a number of settings across the seven local government areas, and on public transport in Greater Sydney, Wollongong, and the Shellharbour region.

Visitation limits have also been imposed on aged care and disability facilities.

The premier on June 21 said those restrictions would likely be extended beyond June 24, when they are due to expire.

Meanwhile, the Disability Royal Commission has postponed its scheduled public hearing in Brisbane from June 23-24 until August after at least one person in its Sydney office had tested positive for Covid-19.

Sydney-based commissioners and staff were required to be tested for the virus and to isolate until the results were in, meaning they would be delayed in getting to Brisbane in time for the hearing.