Rob Lucas is set to deliver a big-spending state budget, his last before retiring at the next election.
By Tim Dornin June 22, 2021
Facebook
Twitter
Linkedin
Email 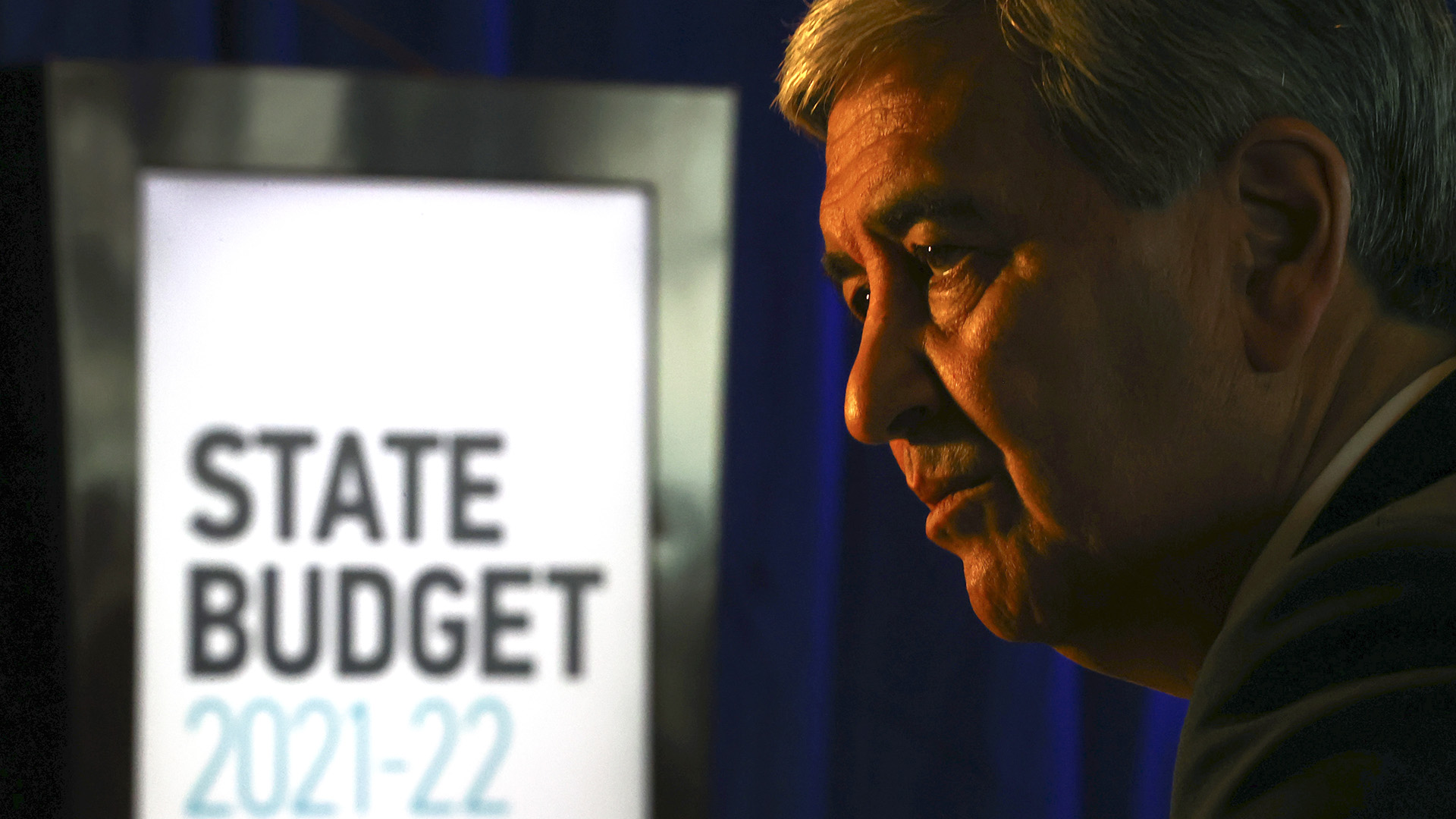 ADELAIDE, Australia — Health, education, roads and rail are set to be the big winners in the South Australian budget.

Treasurer Rob Lucas will hand down the state’s latest financial blueprint on June 22 designed to both assist in the recovery from the Covid-19 pandemic and appeal to voters ahead of the next state election in March.

It will be the last for the long-serving Member of Parliament before he retires from politics at the next poll.

The budget is likely to be in better shape than last year’s predictions, thanks to increased General Service Tax and stamp duty payments, but is still expected to forecast a healthy deficit for 2021/22, adding to overall state debt.

The budget will feature big spending on infrastructure, allocating AU$17.9 billion ($13.42 billion) over the next four years, including funds for a number of significant road and rail projects.

But health, including mental health, will also get extra cash with the government likely to reveal the projected cost of Adelaide’s new Women’s and Children’s Hospital.

At least one new school will be included in the government’s plans with more money to go to upgrades at other facilities.

The government has also been hit with some unexpected bills, including an AU$200 million ($149.9 million) blowout in health, AU$64 million ($47.9 million) extra to police for border and security duties and up to AU$30 million ($22.4 million) to combat a spate of fruit fly outbreaks threatening the state’s horticulture industry.

The Southern Australia government tweeted “The 2021-22 State Budget is the State Government’s plan for a stronger South Australia by creating jobs, building what matters and delivering better services.”

Premier Steven Marshall said he wouldn’t say he was feeling emotional about it being the treasurer’s final budget but was looking forward to the occasion.

“He’s done an outstanding job. A very steady hand on the tiller during some pretty choppy waters with the coronavirus,” Marshall said.

“The thing about Rob Lucas is he’s demonstrated he can pivot based upon the circumstances that we find ourselves in. I don’t think he ever envisaged he would be spending as much money as he has in the last 16 to 18 months.”