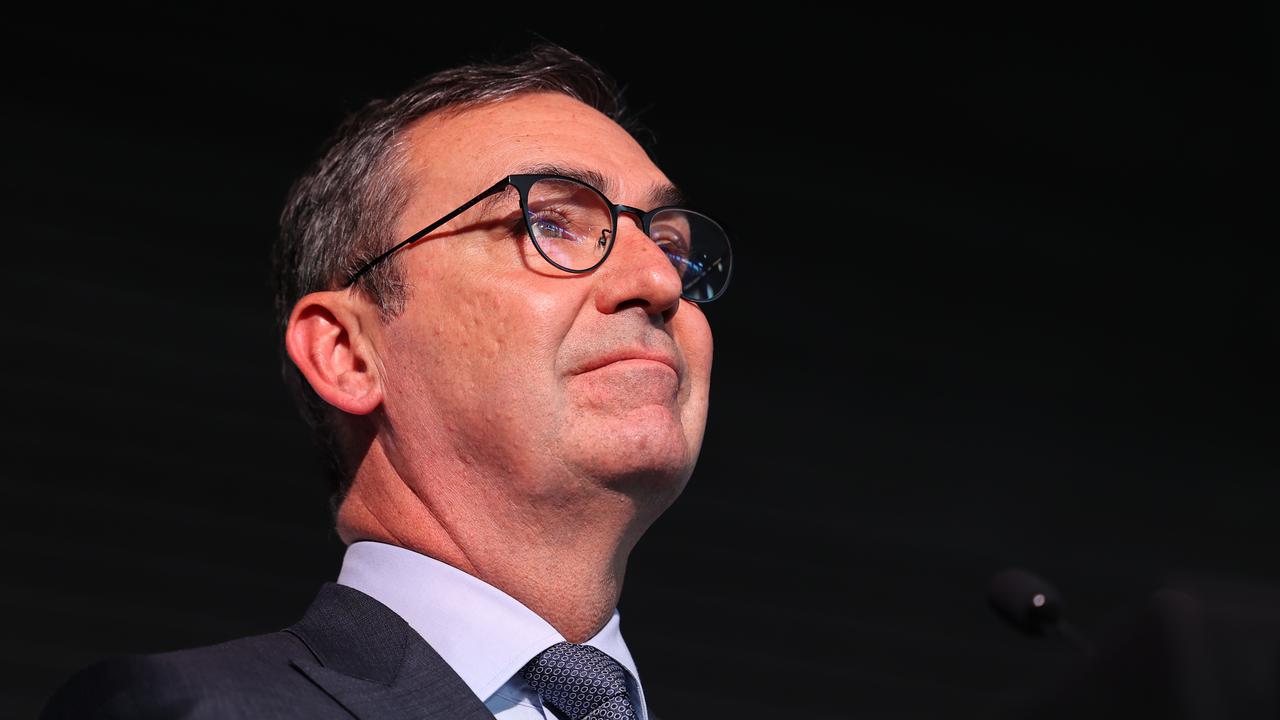 Premier Steven Marshall hopes the game between the Sydney Swans and Port Adelaide goes ahead in Adelaide.

A transition committee meeting on June 22 has ruled that travelers can cross the border from then but must isolate until they receive a negative virus test.

Beginning June 25, travelers will be able to travel but must isolate until they get a day-one test. 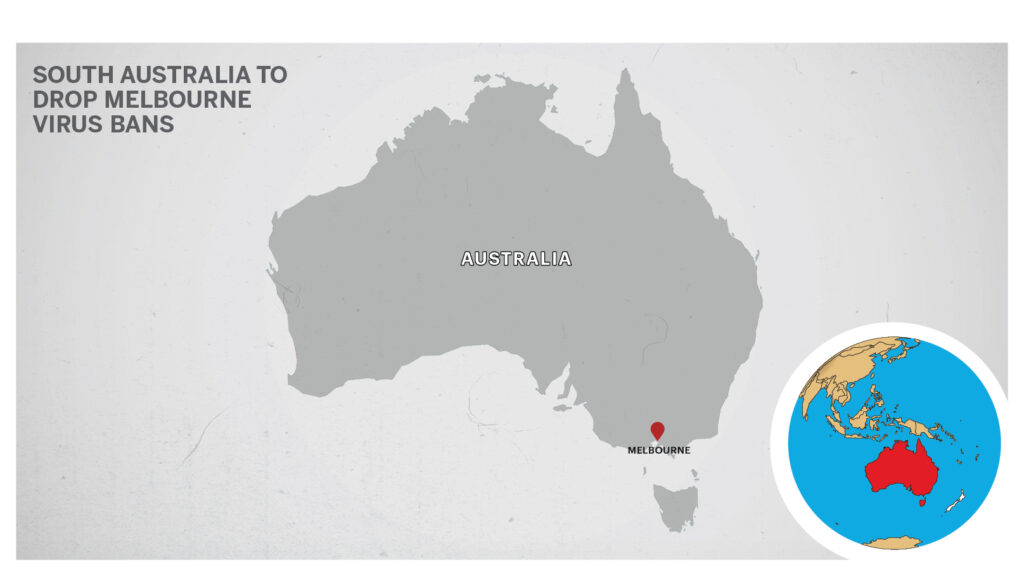 In addition, they will be prohibited from attending high-risk events and locations, such as aged care facilities, including Australian Football League (AFL) matches.

People coming from regional Victoria will no longer be subject to any restrictions.

At the same time, South Australia has increased restrictions on travelers from Sydney as the cluster of coronavirus cases there increased to 21.

Gladys Berejiklian, Premier of New South Wales, has announced masks are mandatory in all of Greater Sydney.

Travelers who have been in the City of Sydney, Randwick, Canada Bay, and Woollahra in the past 14 days are required to self-isolate until they take a virus test, and must be retested on days 5 and 13.

Anyone who has been in the Waverley Council area is currently banned from entering South Australia.

The widening Sydney outbreak is casting doubt over the Australian Football League (AFL) game between the Sydney Swans and Port Adelaide, scheduled at Adelaide Oval on June 27.

Premier Steven Marshall said previously that South Australia Health was liaising with the Australian Football League (AFL) and he was hopeful it would proceed, most likely subject to the same strict rules on the visiting team as those imposed on Melbourne clubs recently.

That includes having the players fly in and out on the same day on a charter plane, restricting the size of the group who must all return a negative test before arriving and also requiring a declaration that they have not visited any coronavirus exposure sites.

“We don’t want to go backwards by bringing Covid-19 into South Australia. So we do take a prudent position on this,” Marshall said.

Individuals who have entered South Australia from Victoria must receive Covid-19 tests the first, fifth, and thirteenth days of their stay, and isolate until a negative result is obtained.

As a result of the June 25 reopening, Melbourne will not achieve the 14-day benchmark set by the transition committee before relaxing border restrictions.

The border between Melbourne and South Australia has been shut since May 26 after 15 local cases were linked to a Covid-19 cluster that affected an Adelaide medi-hotel leak.