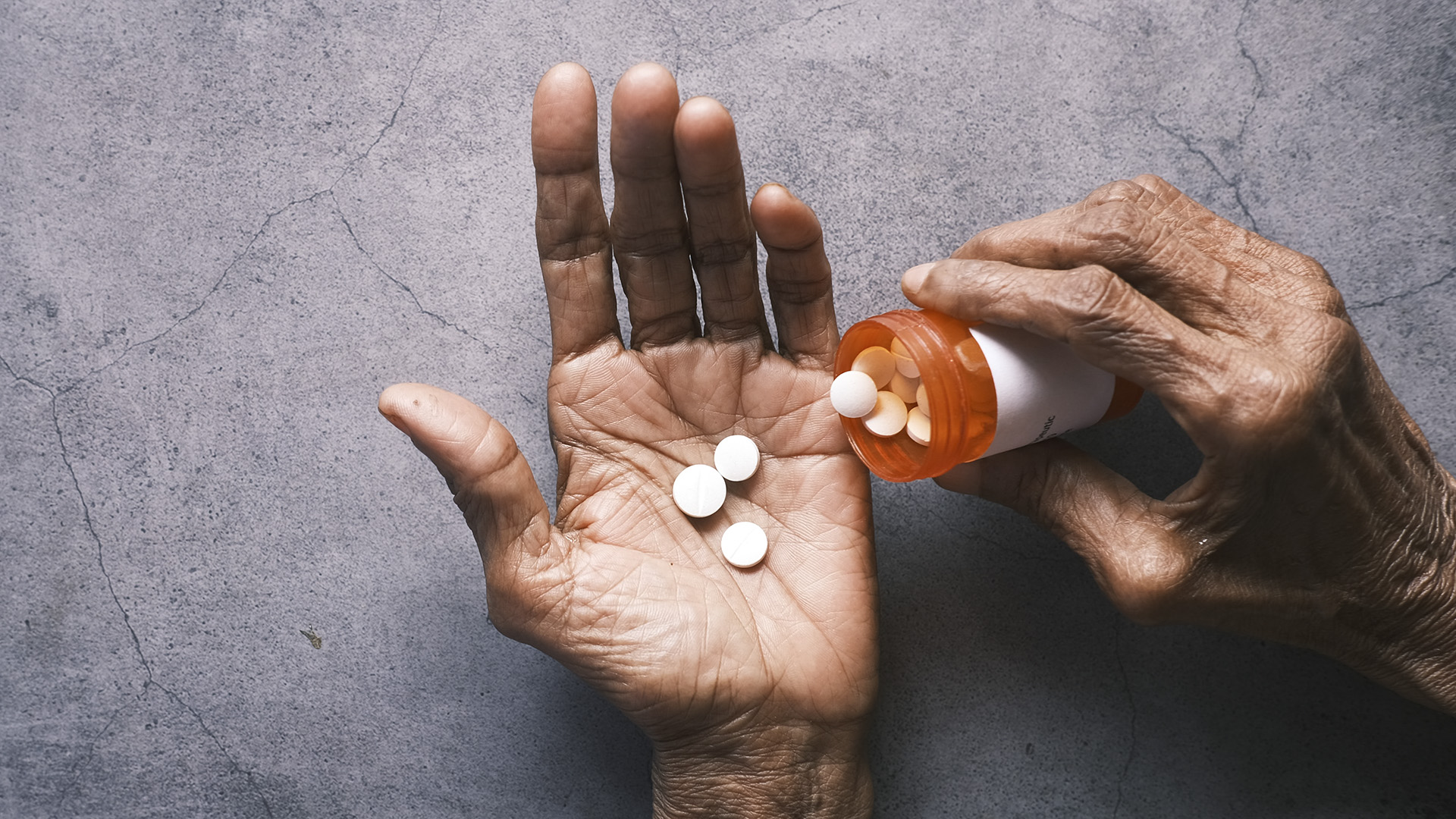 WASHINGTON — According to new research, older adults taking blood pressure-lowering medications known to cross the blood-brain barrier had better memory recall over time than those taking other types of medicines to treat high blood pressure.

The findings of the study were published in the American Heart Association journal “Hypertension.”

High blood pressure, or hypertension, is a risk factor for cognitive decline and dementia in older adults. Nearly half of American adults have elevated blood pressure.

“Research has been mixed on which medicines have the most benefit to cognition,” said study author Daniel A. Nation, Ph.D., an associate professor of psychological science in the Institute for Memory Impairments and Neurological Disorders at the University of California, Irvine.

“Studies of angiotensin II receptor blockers and angiotensin-converting-enzyme (ACE) inhibitors have suggested these medicines may confer the greatest benefit to long-term cognition, while other studies have shown the benefits of calcium channel blockers and diuretics on reducing dementia risk,” said A. Nation.

This is the first meta-analysis to compare the potential impact over time of blood pressure-lowering medicines that do vs. those that do not cross the blood-brain barrier. The treatments were evaluated for their effects on several cognitive domains, including attention, language, verbal memory, learning, and recall.

“Hypertension occurs decades before the onset of dementia symptoms, affecting blood flow not only in the body but also to the brain,” A. Nation said.

“Treating hypertension is likely to have long-term beneficial effects on brain health and cognitive function later.”

2. Adults taking hypertension medications that did not cross the blood-brain barrier had better attention for up to three years of follow-up.

“In addition, it suggests that people who are being treated for hypertension may be protected from cognitive decline if they take medications that cross the blood-brain barrier.”

According to data published in British Medical Journal, the age-adjusted prevalence of hypertension in India was 11.3 percent, and the prevalence was four percentage points higher in men at 13.8 percent than in women, which is at 10.9 percent.

In addition, hypertension prevalence was 12.5 percent in urban, compared with 10.6 percent in rural locations.

Blood pressure is considered elevated at 120/80 mm Hg and higher. The current American Heart Association/American College of Cardiology guidelines for treating high blood pressure suggest changes to diet and activity levels to lower blood pressure and add blood pressure-lowering medication for people with 130/80 mm Hg or higher depending on their risk status.

Limitations of this analysis are that the authors could not account for differences in racial/ethnic background based on the available studies. A higher proportion of men vs. women in the group took medications that cross the blood-brain barrier.

This is an important area of future research since previous studies have shown that people from various racial/ethnic backgrounds may respond differently to different blood pressure medications.