Pets Can Transmit Diseases To Their Caregivers

The best way to combat spread is to take pets regularly to the vet.
By Christian Valera Rebolledo June 22, 2021
Facebook
Twitter
Linkedin
Email 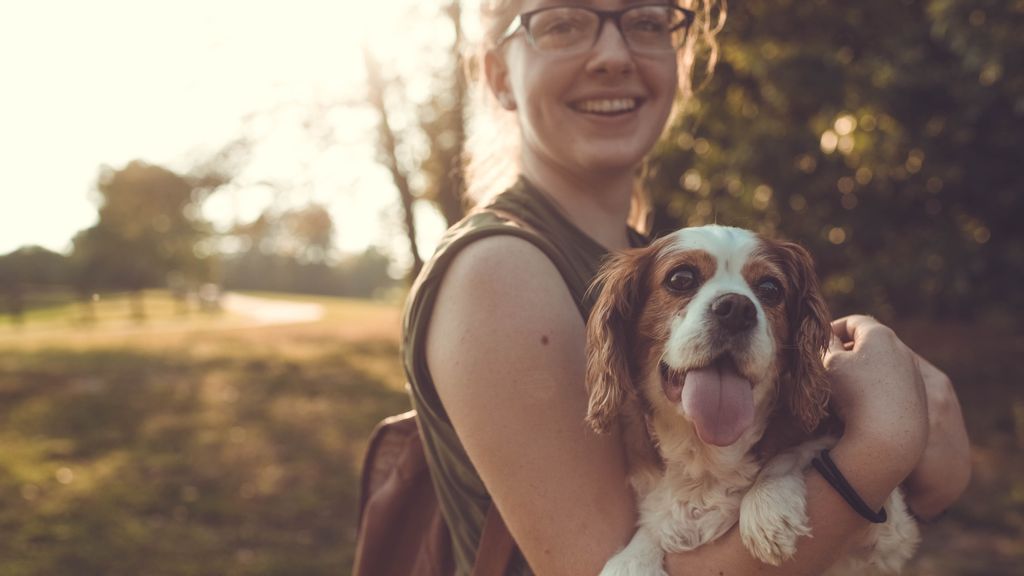 Many people consider pets as family members. Proper care is needed so that they do not fall sick.  (Sam Manns/Unsplash)

Animal rights movements have gained traction across the world. The conversation of human-pets interaction has raised several questions, including whether a pet can transmit diseases to humans or vice versa.

The answer to the last statement, sadly, is yes.

The COVID-19 pandemic raised concerns anew. Veterinarians said pets could transmit diseases that, if not treated in time, could prove fatal.

“Pets are part of our families. Animals have been humanity’s partners since man first walked upright,” said Genaro Valdés, a zoo-technician veterinarian in Veracruz.

It is a commonplace for people to consider cats, dogs, hamsters, or other animals as part of the household. However, this does not mean that people are immune to illnesses that affect pets.

It is essential to know what the diseases are and learn to detect them if they occur at home.

For example, dogs have known transmitters of rabies and Lyme disease. Rabies is a disease that damages the central nervous system and is transmitted through saliva or a bite. Some of its symptoms are fever and hyper-aggressiveness.

The veterinarian explains what Lyme disease “is caused by the bacteria ‘borrelia burgdorfei’ carried by ticks. They become infected by sucking blood from infected rats. Their symptoms are similar to the flu, yet it requires immediate medical attention,” said Valdés.

Meanwhile, cats can transmit toxoplasmosis and bartonellosis. The first occurs from the parasite ‘toxoplasma gondii’ presented on feces and generally has minor symptoms, such as fever.

“Toxoplasmosis is especially dangerous to pregnant women, since the parasite can cause brain problems in the child. Bartonellosis can transmit via scratches or bites. Its symptoms are fatigue and inflammation,” said Valdés.

Birds are also a concern. The primary disease they transmit is psittacosis, an infection caused by the bacteria ‘chlamydia psitacci’ transmitted through the air.

“Though it affects almost all birds, parrots are the most commonly infected. Its symptoms are diarrhea, fever, eye infection, and red spots across the body. Further, we have seen international cases, such as avian flu, in which millions of infected birds have had to be slaughtered,” said the specialist.

Another common disease transmitted by animals (specifically, reptiles) is salmonella, caused by the bacteria ‘enterobacteriaceae’.

“Its symptoms can include fever, headache, diarrhea, and abdominal pain. The official recommendation is to avoid kissing these types of animals, including but not limited to turtles and iguanas. I always recommend people not to keep reptiles as pets, but I respect the love that many people have for them,” said Valdés.

To avoid getting infected by and of these or other diseases linked to pets, take the animals to the veterinarian for regular check-ups, get them dewormed, and appropriately vaccinated.