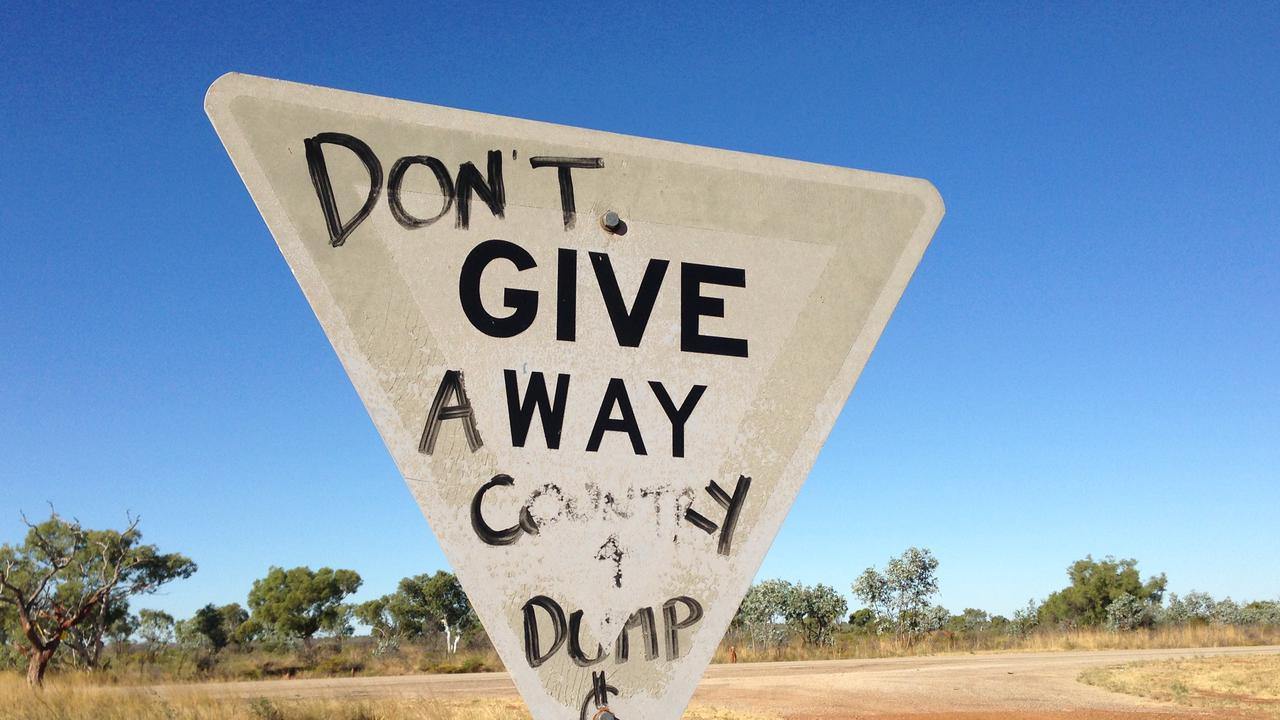 A bill to set up a nuclear waste dump has passed but without a specific site for the new facility. (Neda Vanovac/AAP Image)

The legislation passed on June 22 with Labor’s support after a specific site for a new facility was removed.

The minister can now issue an “intention to declare” a preferred location.

After a generation of resources ministers has tried to resolve the issue, Pitt claimed that the government would work on location in coming weeks.

The process to identify a site for the facility started six years ago, with 28 sites nominated by landholders around Australia.

But approvals and legal challenges, after one is selected by the federal government, could take years.

The Australian Conservation Foundation dismissed the government’s “piecemeal and politicized approach” to moving the radioactive waste from secure storage at Lucas Heights in southern Sydney.

South Australia’s peak environment body welcomed the government’s decision to reinstate the right for a judicial review into the process, especially for traditional local owners.

“The proposal remains illegal under SA law, and a large part of the Kimba community still vehemently opposes the dump.

“Others in our state, including all the communities along transport routes, have not been given a say.”

The proposed site would handle the disposal of Australia’s low-level radioactive waste and temporary storage of intermediate-level waste, currently spread over more than 100 locations.

Other environmental issues are also back in play in the final week of parliament before the winter break.

The Murray-Darling Basin Plan has already been slammed by critics as having a watchdog that’s unlikely to bark, let alone bite.

Now water allocations may be in doubt.

The Nationals say the plan must adapt to science and “will not let the pro-Greens views of federal Labor destroy Basin rural and regional communities.”

Labor, the Greens, and independent senator Rex Patrick are opposing changes to environmental protection laws that will “result in more dead koalas” and “fast-track extinctions.”

Meanwhile, both the coalition and Labor are opposing independent MP Zali Steggall’s attempts to cancel a program that could unlock access to oil and gas in the Beetaloo Basin in the Northern Territory.

Overnight, UNESCO’s World Heritage Committee warned the Great Barrier Reef was “in danger” because of ongoing damage from reef bleaching.

Their preliminary recommendation is being challenged by the government.

“I would invite them and others to get off their bums and out of their air-conditioned offices in northern Europe and come over here and put their heads under the water,” Australia’s reef envoy Warren Entsch said.

Federal MP Bob Katter wants Australia to quit the international organization, which he says has “become controlled by the dictatorial Chinese regime.”

“It’s not about the environment; it’s about sovereignty,” he said.