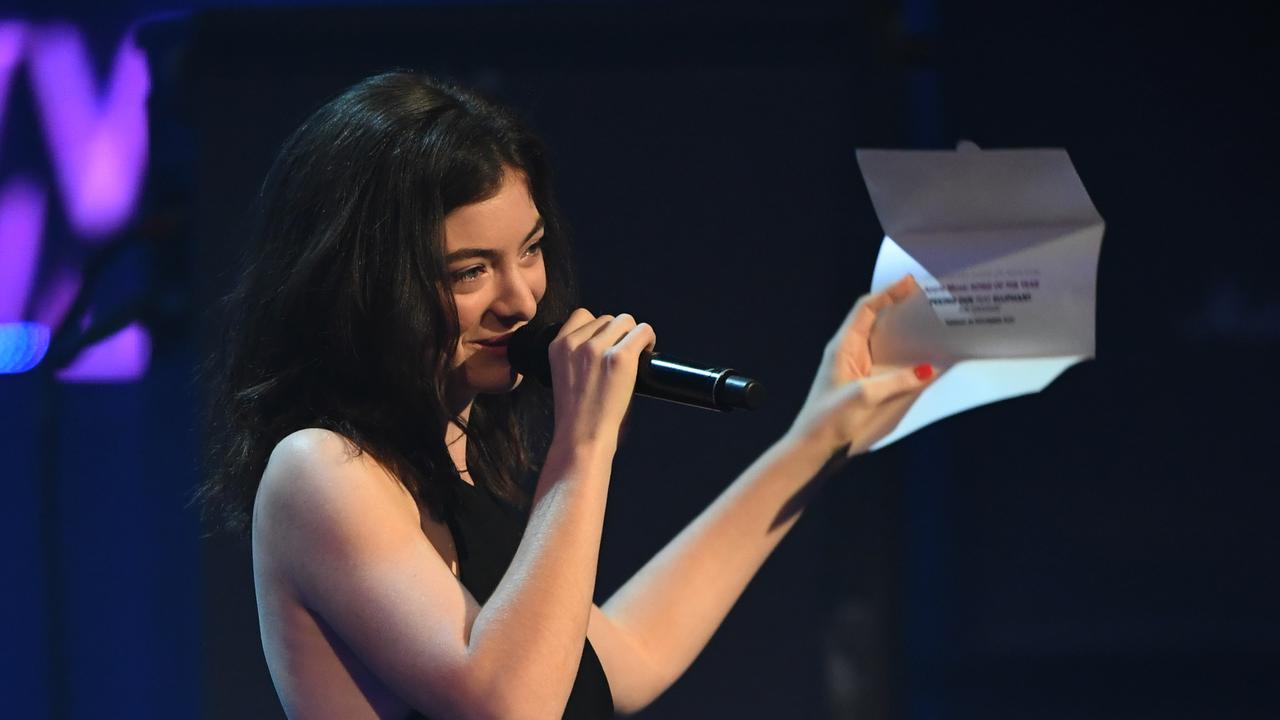 New Zealand singer Lorde has announced a global tour but says she will mostly stay off social media. (AAP Image)

WELLINGTON, New Zealand — Kiwi pop songstress Lorde has announced her long-awaited third album and will perform her first live shows in more than three years in 2022.

Lorde will return to performing next February in Christchurch, before shows in Brisbane, Sydney, Melbourne, and Perth in March.

The acclaimed 24-year-old will then head to the United States, Canada, the United Kingdom, and Europe in a monster 43-date worldwide tour.

“This is gonna be such a sick tour,” she announced to fans in an email.

“This is, thrillingly, something of an intimate tour. Theaters and green fields rather than arenas.”

The pop star announced her tour and album on the day of the northern hemisphere’s summer solstice, in keeping with the theme of her comeback single Solar Power, released a fortnight ago.

The 12-song record, also titled Solar Power, will be released on August 20.

Produced by Jack Antonoff, the songs will be released by Republic Records and are inspired by nature.

Lorde’s announcement comes a few weeks after she released the album’s title track, which marked the artist’s first new music since her last record, 2017’s Melodrama.

As per a press release, Lorde’s Solar Power will come in a disc-less format instead of a CD, where fans will receive extra visual content, handwritten lyrics, exclusive photos, and a download card that will come with two bonus tracks.

Lorde has also announced the dates for her world tour in 2022, which begins in New Zealand on February 26 and culminates in North America’s Nashville on April 3. She will hold her final concert in the United States on May 7, 2022, in Santa Barbara.

The Aucklander won a Grammy for her first record, Pure Heroine, released in 2013 at age 16.

She’s since grown to become the region’s biggest artist, releasing sophomore record Melodrama in 2017 to critical acclaim and amassing 7.6 million fans on Instagram.

In her new announcement, Lorde, real name Ella Yelich-O’Connor, said she would be staying off social media.

“I’m not gonna be returning to social media this cycle, outside of the occasional temporary post,” she said.

“Being off social media makes me feel incredible … and I’d love to maintain feeling that good.”

The new music has been a long time coming: in 2019, Lorde wrote a note to her millions of fans saying the heartbreaking death of her dog, Pearl, who “brought an immeasurable amount of joy and purpose into my world”, would delay her third album.

Last year, she asked Kiwis to vote in the 2020 election, won by Jacinda Ardern‘s Labor party.

Between work on her music, Lorde has also produced a photo book called “Going South” about a trip to Antarctica.