Queensland’s authorities don’t believe there’s much risk from a new case of community transmission of coronavirus in Brisbane. 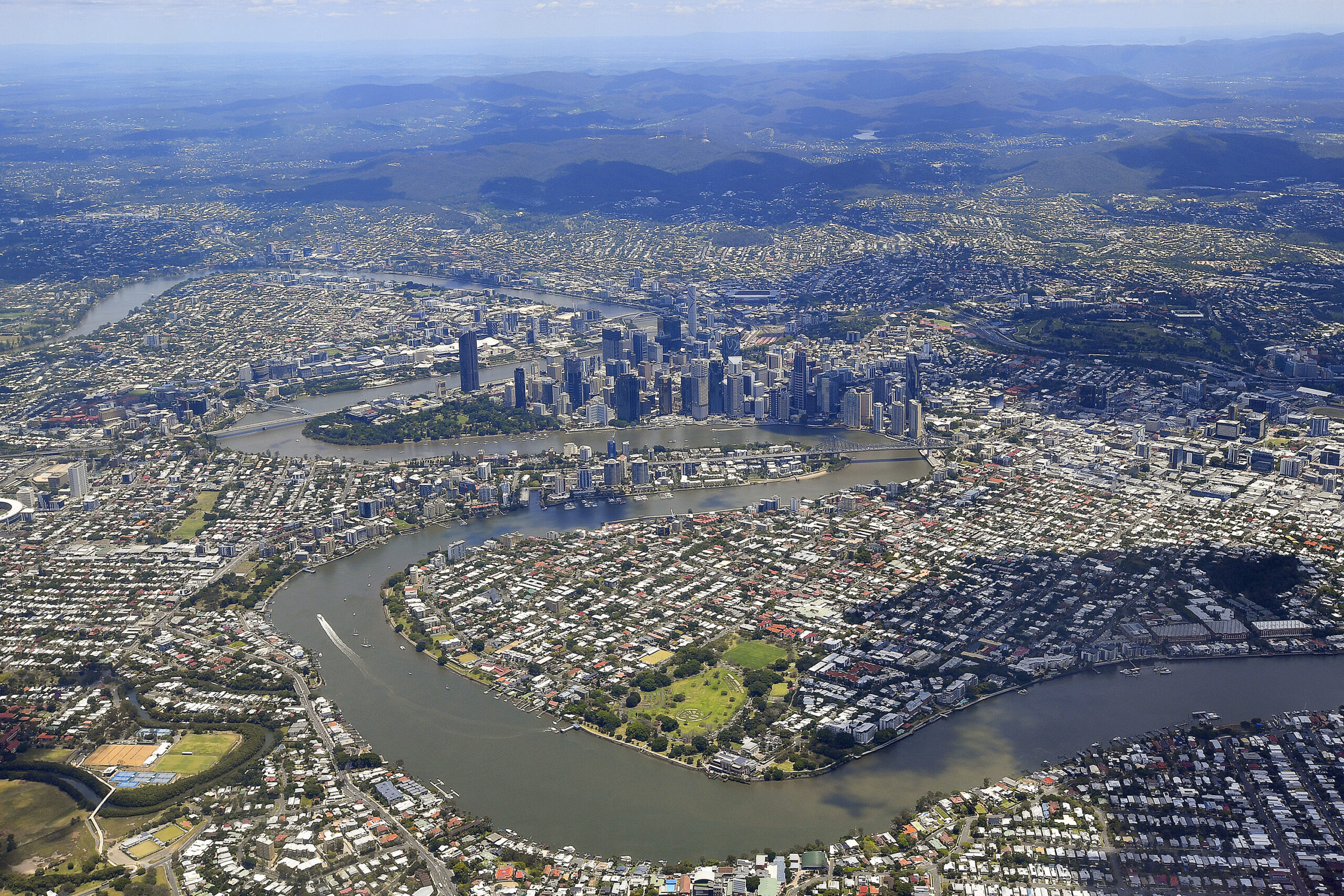 A man aged in his 60s returned a positive result after visiting the Portuguese Family Centre at Ellen Grove in Brisbane on June 19. (Dave Hunt/AAP Image)

BRISBANE, Australia — The Australian state of Queensland has recorded one new case of community transmission of Covid-19 linked to an infected flight attendant.

A man aged in his 60s returned a positive result after visiting the Portuguese Family Center at Ellen Grove in Brisbane on June 19.

He was there at the same time as a flight attendant who authorities believe contracted coronavirus while in hotel quarantine and tested positive after she was released.

The Royal Australasian College of Medical Administrators is an accredited specialist medical college comprising medical practitioners with specialist training in management and leadership of health services and systems.

There were 36 people at the center at the time the flight attendant was there, and that cohort is being closely monitored.

Young said the man who was at the Ellen Grove site on the night of June 19was contacted on Sunday morning and has been in isolation since then.

Authorities are trying to work out if he was out and about in the community after he was exposed, but the risk is believed to below.

Young has also revealed preliminary information about how the flight attendant was infected.

A staff member at the quarantine hotel escorted an infected man, who’d arrived from Mongolia to an ambulance and then went to a higher floor of the hotel and swabbed the flight attendant.

Meanwhile, Queensland’s travel restrictions on Victorians have been lifted, but Queenslanders have been told to reconsider their need to travel to Sydney where there is a cluster of more than 10 cases.