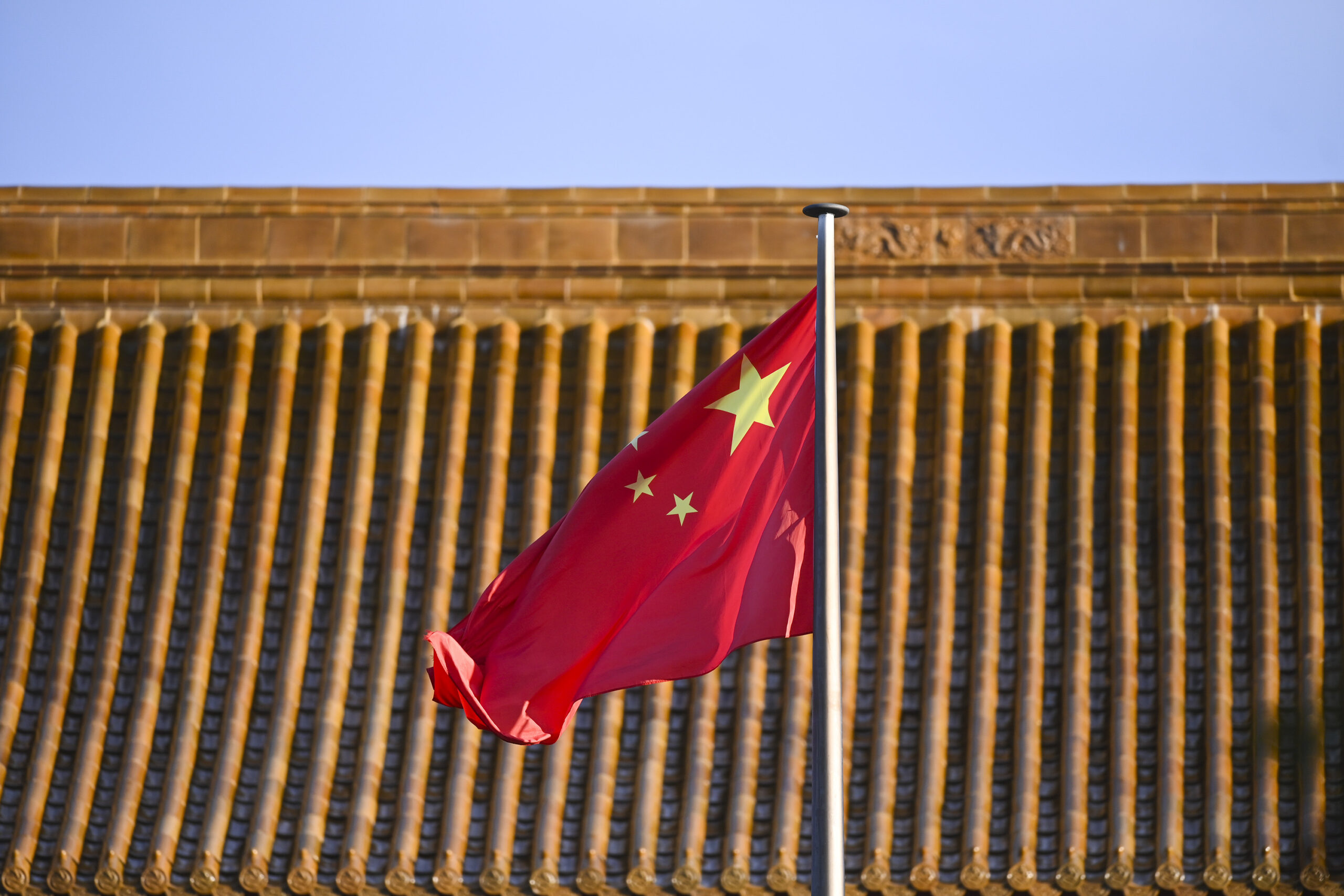 Joyce used his first coalition party room meeting since returning to the job to outline a “unifying cause” more important than any other issue.

Joyce referred to the shift away from Pax Americana — a term describing relative peace after World War II in regions of the world with a strong United States presence.

While China wasn’t explicitly mentioned, he did point to a new superpower with different ways of seeing the world.

“The times that we live in are different to the times we’re born into and certainly what our parents were born into,” Joyce informed colleagues on June 22.

“Our liberties and freedoms that we took as a birthright and never really thought about in the future might be challenged like they never have before.”

Joyce had been known for commenting against China with one of this old tweets saying, “On reflection of Communist China isn’t strange that on this tiny little incredibly vibrant dot of life in what, at this stage, is an otherwise lifeless universe we have countries whose objective is to reduce the life of those that live to the minimalism of autocracy.”

Australian Chinese Friendship Society which has been advocating for better relations between the two countries, tweeted “Why is Barnaby Joyce been so viciously attacked in the MSM? Because his views on China reflect the views of our rural and mining communities. He is pragmatic and non-provocative. He wants solutions that favor Australia not confrontation.”

The Nationals leader noted the world was changing and backed a re-elected coalition government as the only clear choice to manage the global stage.

Joyce is expected to take a tougher stance against China after earlier in the year describing the country’s rise as a bigger future issue than climate change. He also added that Australia must try to become as powerful as China ‘as soon as possible’.