Instagram Reels Will Now Display Ads For All Users Worldwide 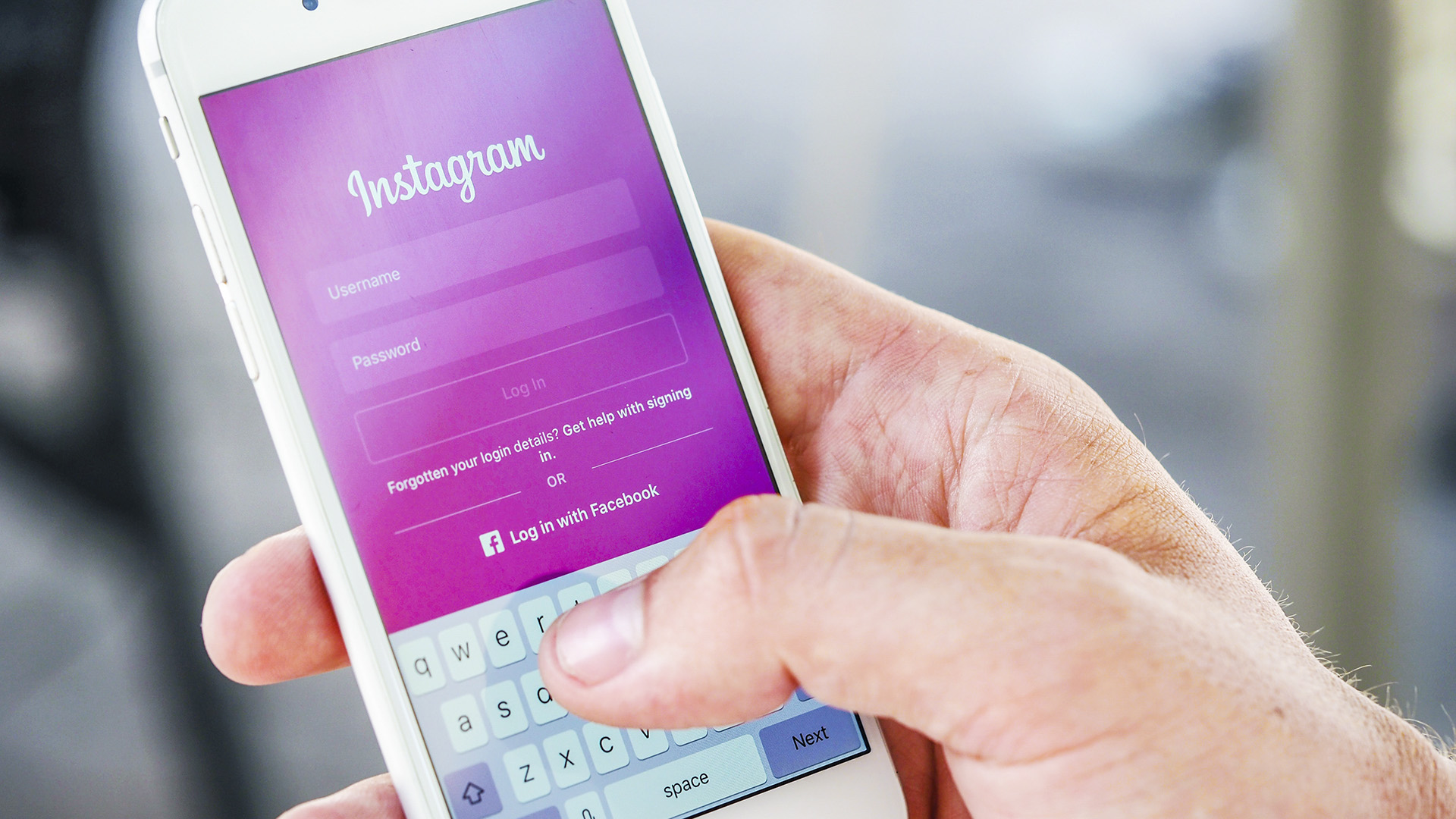 Facebook-owned Instagram is launching advertisements globally on Instagram Reels, a short-video maker that rivals another similar popular app TikTok. The trial for the ads has already taken place in countries like India, Australia, Brazil, and Germany in April.

The Reels ads will be full screen and vertical, similar to the ads in Stories, Instagram said. The Reel advertisements will be up to 30 seconds long and will appear between individual Reels.

“We see Reels as a great way for people to discover new content on Instagram, and so ads are a natural fit. Brands of all sizes can take advantage of this new creative format in an environment where people are already being entertained,” said Instagram’s Chief Operating Officer, Justin Osofsky.

The advertisements in Instagram Reels can be commented on, liked, saved, and shared. Users can also skip an ad or tap the menu to hide or report it.

Instagram Reels managed to gain traction after it was launched in India back in July 2020, shortly after TikTok got banned.

For the first quarter ended March 31, Facebook said the total number of ad impressions served across its services increased 12 percent, and the average price per ad increased 30 percent. Both Instagram and Facebook drove impression growth.

“Reels is starting to get traction on — and doing well on Instagram. Now video currently has relatively fewer impressions on a time spent basis. So that’s playing into the engagement trends as well,” David Wehner, Facebook’s Chief Financial Officer, said.

India’s ban on several Chinese apps after geopolitical tensions opened up the market for made-in-India apps and deep-pocketed US social media platforms alike.

Several companies are trying to fill the void left by TikTok, which had over 600 million downloads in India when it was banned.

There are also Indian alternatives like Moj, MX TakaTak, Josh, and Roposo, which have gained a significant following.

Google-owned YouTube launched a $100 million creator fund to pay content creators in the U.S. and India for short videos. Snapchat also launched Spotlight in November 2020 and said it would pay $1 million every day to creators until the end of 2020.