Citing weeks of federal data showing surging demand, analysts say gas prices could be stuck above $3 per gallon all summer. 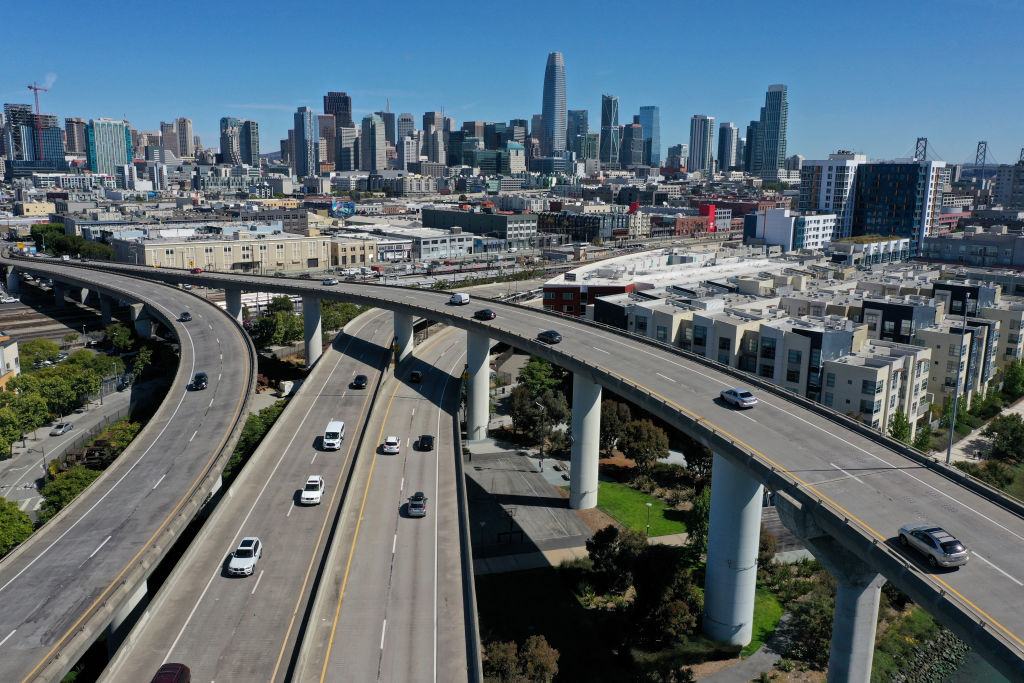 The easing of pandemic-era restrictions is leading to high demand for gasoline.(Photo by Justin Sullivan/Getty Images)

Travel club AAA reported a national average retail price of $3.07 a gallon on Tuesday — relatively stable over the past few weeks, but nearly a dollar more per gallon than a year ago.

Patrick DeHaan, the senior petroleum analyst at GasBuddy, told Zenger from Chicago that with the price for Brent crude oil — the global benchmark — flirting at around $80 per barrel now, it was unlikely U.S. consumers would see any meaningful relief at the gas pump anytime soon.

“I don’t know that the national average will dip back under $3 until the fall,” DeHaan said.

U.S. retail gasoline prices were closer to $2.50 per gallon at this point in 2019, before the onset of the COVID-19 pandemic. With U.S. vaccination campaigns accelerating to the point that states are lifting mask mandates and other restrictions, demand is again back on the rise.

It’s a trend that’s only expected to continue.

While not quite yet at pre-pandemic levels, the federal government reported that the total amount of refined petroleum products supplied over the last four-week period — a barometer for demand — was up 17.4 percent from the same period last year.

For just gasoline, that level was up 19.3 percent year-on-year.

But both DeHaan and Matthew Kohlman, an associate editorial director for clean products analysis at S&P Global Platts, said prices typically go up in the summer, though, so it was not all unusual.

“For an abnormal market this year, there’s really nothing out of the norm this week for gasoline,” Kohlman said, adding that the price rises were at this point nearly entirely demand driven.

Refineries are working at near full-tilt to keep up and gasoline imports into the Atlantic coastal region remain strong, he said.

Patricia Hemsworth, a senior vice president at Paragon Markets, said she expected imports to stay that way for the time being.

“We are awaiting demand numbers, which are expected to show continued improvement,” she said.

The U.S. Energy Information Administration releases data each Wednesday that provide a snapshot of the health of the economy, via changes to inventories of crude oil and other petrol products. On prices, the agency says it anticipated retail prices would be where they are now and fall to about $2.76 per gallon by September, which marks the unofficial end to the summer travel season.

«Previous Post
A Taxing Question: Mandatory Funding For The IRS?»Next Post
Australian State To Use Debt Collectors For Hotel Bills