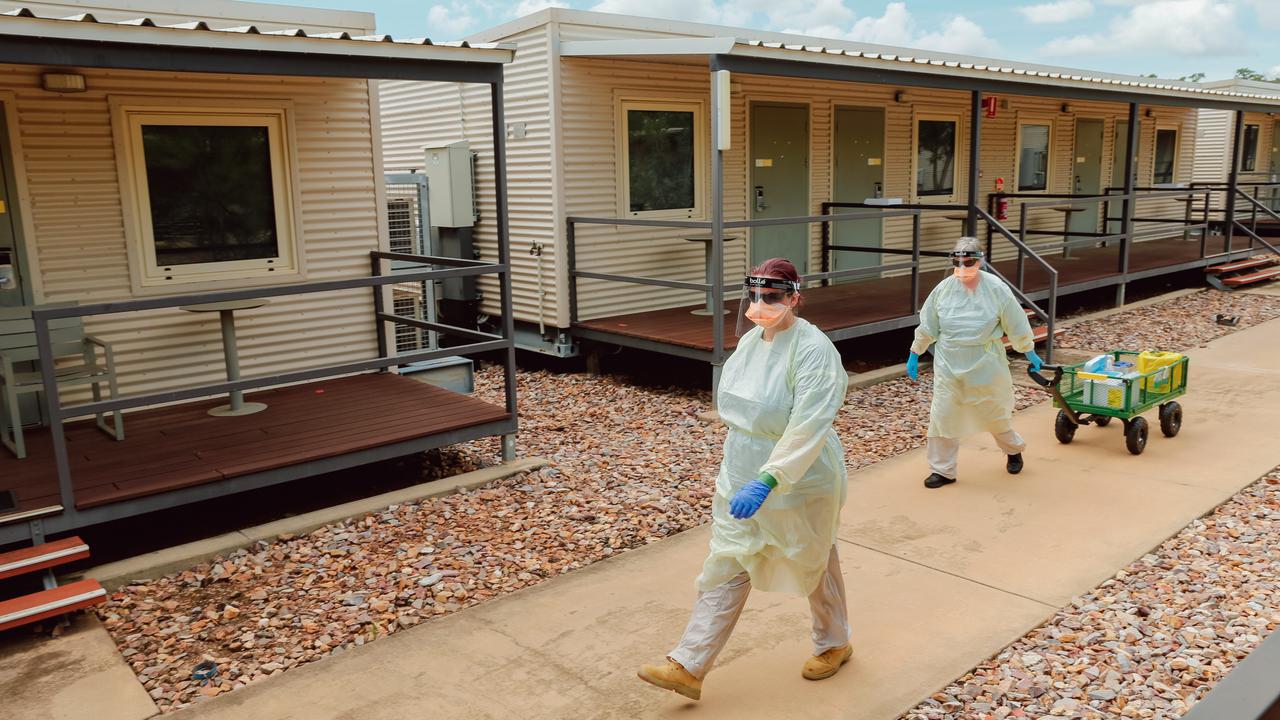 “The Commonwealth government has ignored the pleas of farmers on the issue despite our efforts to propose quarantine solutions to the government,” chief executive Paul Burke said.

‘Capacity is going to waste at the Howard Springs quarantine facility; 1000 beds are not being utilized and could be filled with seasonal workers.” 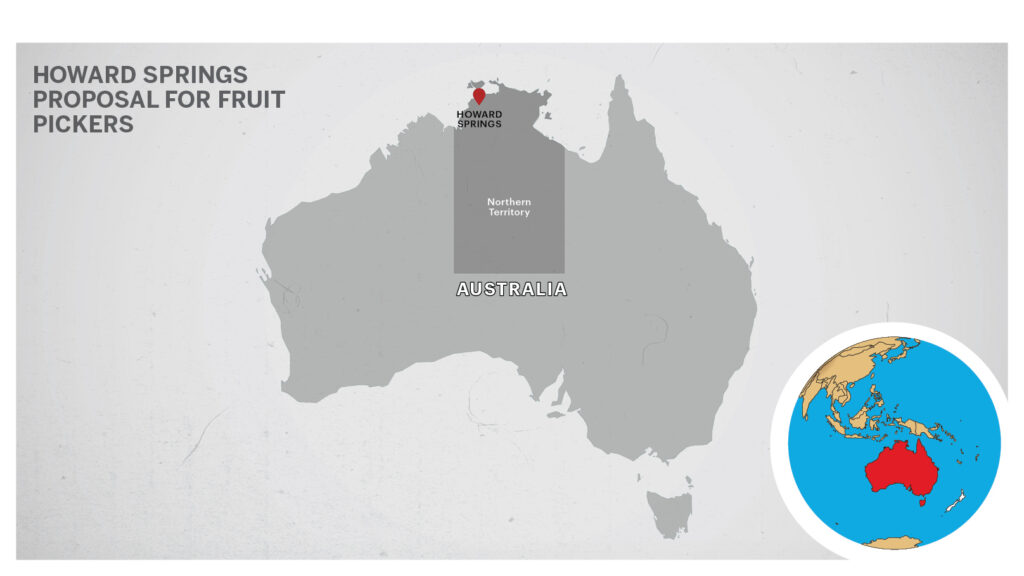 Farmers have previously suggested that the privately-owned Bladin Point workers’ village, similar to the Howard Springs facility and Darwin, could be used.

However, it’s presently being rented to US Marines Corps deployed in the Top End, which is using it as a quarantine facility for their arriving servicemen and women.

“We have workers in the Pacific ready to help save our mango crop,” Burke said.

“Without a quarantine arrangement in place, farmers will be forced to see their crops rot in fields.”

This could lead to some food shortages and some higher prices, Burke said.

Howard Springs was supposed to help the tens of thousands of Australians who remain trapped overseas amid the ongoing coronavirus crisis.

Meanwhile, all Australians on Commonwealth facilitated flights into the Northern Territory are required to undertake 14 days of mandatory supervised quarantine at their own cost. Any person found breaching quarantine regulations will be liable for fines.

But very few numbers of the people currently quarantined there have been repatriated from overseas. The remaining are domestic travelers, many of them arriving in the Northern Territory from Victoria, which remains in lockdown as a virus outbreak climbs.

The delay in the expansion of Howard Springs comes amid ongoing debate about the effectiveness of hotel quarantine.

Hotel quarantine has been the source of numerous outbreaks across Australia, including the current one in Victoria.

However, Howard Springs has been a base from where a lot of farmers started their journey and have now developed large-scale horticulture businesses supplying the major supermarket chains.

Tou Saramat Ruchkaew got her start in the mango industry after she bought a house on two hectares of land. Tou’s Garden began humbly in 1993 on a rundown mango farm at Howard Springs.