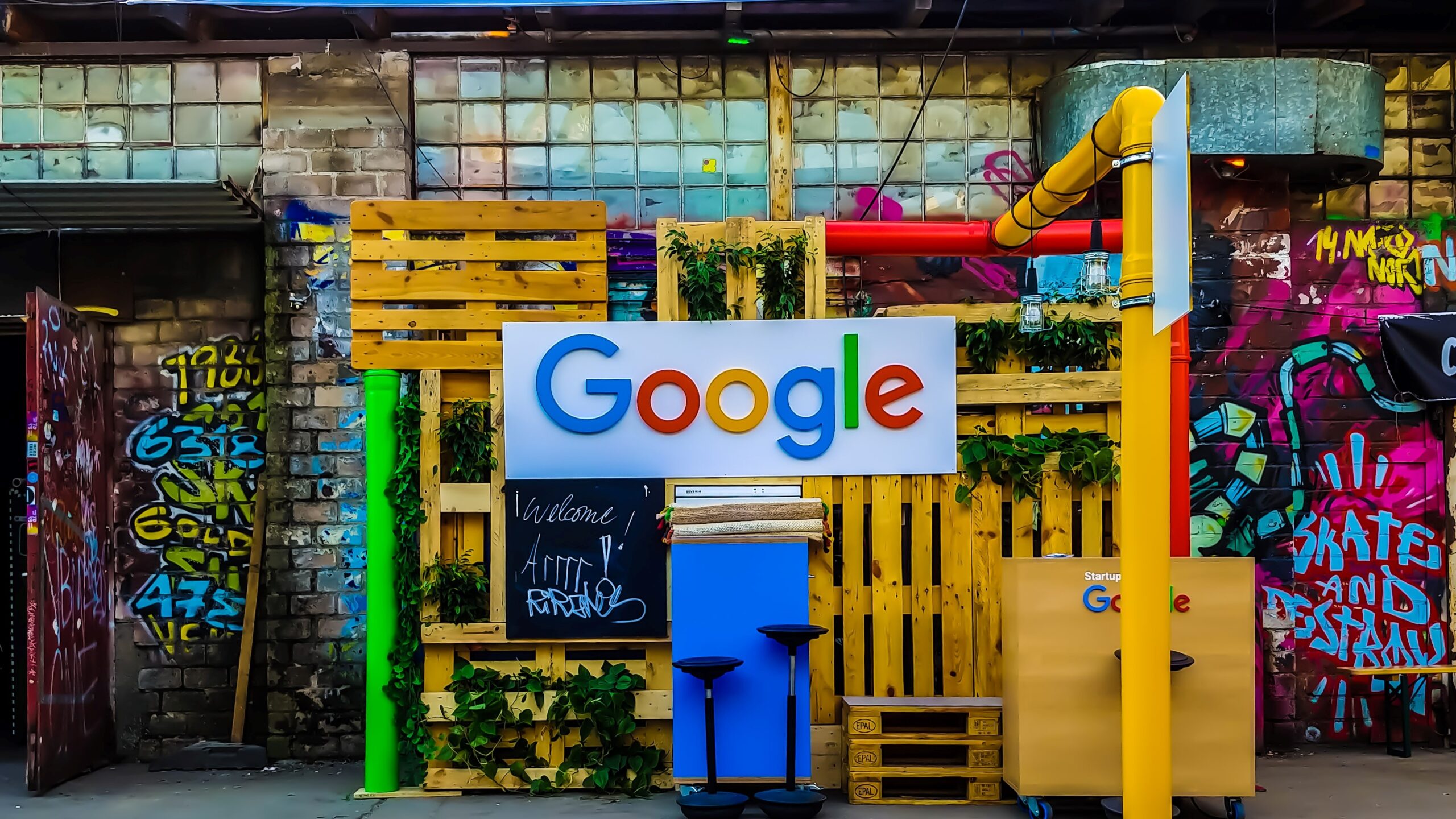 Google has other projects that involve using a network of Android phones, like its earthquake detection feature. (Rajeshwar Bachu/Unsplash)

A toggle for this new feature recently showed up in a beta version of Google Play Services, according to media reports, with code referencing the ability for phones to help locate other devices. This potentially signals that Android phones could soon become easier to find.

Google’s own support page says the current Find My Device system can only find phones powered on, have a data or Wi-Fi signal, and have location services enabled.

At this early stage, it’s quite unclear as to which, if any, of those limitations the relay network feature, apparently called Spot, would solve.

Media reports also suggest that there is also a setting that would allow users to turn off the feature, so their phone wouldn’t help locate other devices.

“Google may be adding Bluetooth detection to its #FindMyDevice service,” one user tweeted.

Given the limited information, it’s unclear whether the Find My Device network will be able to find things other than phones, like Apple’s Find My network or Samsung’s Galaxy Find network are capable of doing.

Apple’s Find My Network helps locate lost items with AirTags on them and other Apple products like iPhone, iPad, Apple Watch, or Mac.

Because this is an unpacked code from a Beta release, there is a chance that these changes might never see an actual public release.

Notably, Google has other projects that involve using a network of Android phones, like its earthquake detection feature. While the implementation is different, the underlying concept is likely very similar.

In April, Google introduced Android Earthquake Alerts outside the U.S., a free system that uses the sensors in Android smartphones to detect earthquakes worldwide.

There are more than 3 billion active Android devices, a large crowd to source information from, be it their accelerometer data or the location of a misplaced phone. In Jan, Apple said there are over 1.65 billion Apple devices in active use and more than 1 billion active iPhones.